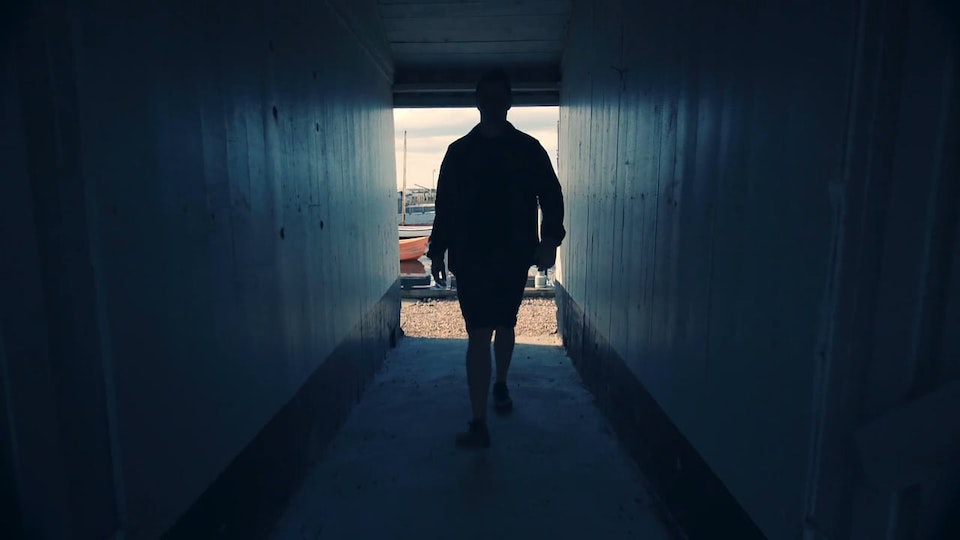 Rasmus and Uffe are two young Danish superheroes on a mission.  To save the planet.  Okay, mainly the part of the planet that's covered in water.  But they mean it and have already set up a sustainability business for which they have big plans to  get the big guys who own the big ships to make big cuts in water emissions.  It's very scientific and the boys are nerds extraordinaire!  Yet, their sheer exuberance and charm helped us make a more interesting and entertaining film than the subject matter might have led us to believe.

For me, this was possibly the ultimate project.  A journey around the world in search of the stories at the heart of global trade.  The human stories of people who are changing society, not just in their own communities but across the planet.  Connecting with each other.  Understanding each other.  Trusting each other.  Filmed with a small, tight, young crew, we lived and worked in others pockets for two months, creating something we believed would be magical.  The series recently won the highest number of gold awards (eight) at the Cannes Dolphins film festival, including Best Film, Best Director and the rarely-awarded Grand Prix.   These awards, plus others we have won globally, hopefully mean that we captured just a little of a remarkable experience.