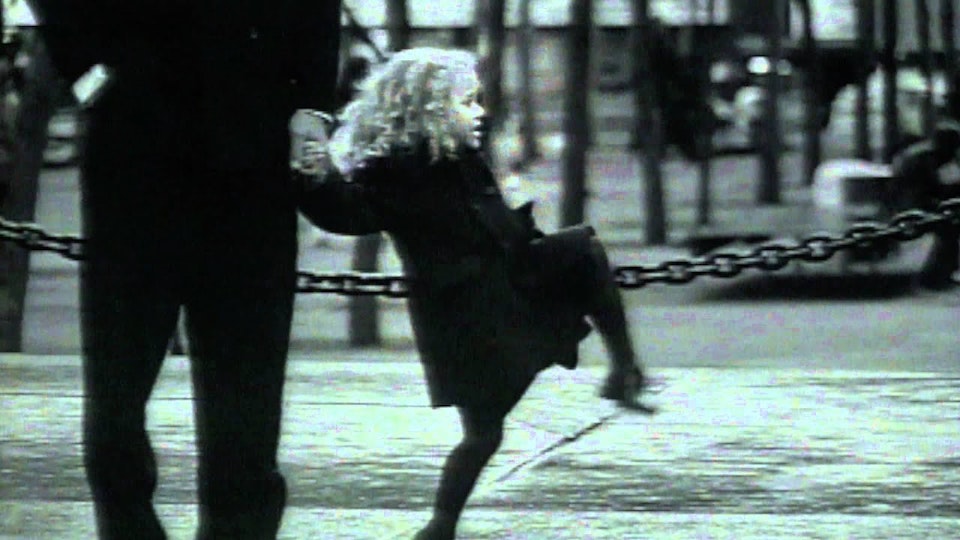 Twenty-one years ago, we made this commercial. We didn't realise it at the time, but we making something that would be noticed and remembered for longer than the average ad. The film was shot by legendary director Tony Kaye, in NYC. At one point during the shoot, whilst we were filming on the streets of Williamsberg in Brooklyn, someone handed me the first mobile phone I'd ever seen. It was huge, but it felt like I was holding a revolution. I spoke to a friends in London who had just had their first baby, and we marvelled at this new phenomenon. That was the spark that lit the digital flame. Nothing would ever be the same again. The child in the ad would grow up in an entirely new world, where seeing ancient ads on YouTube would be commonplace. I think that's why the film still resonates. When we made that VW commercial, we were driving that car over the bridge between the old world and the new.