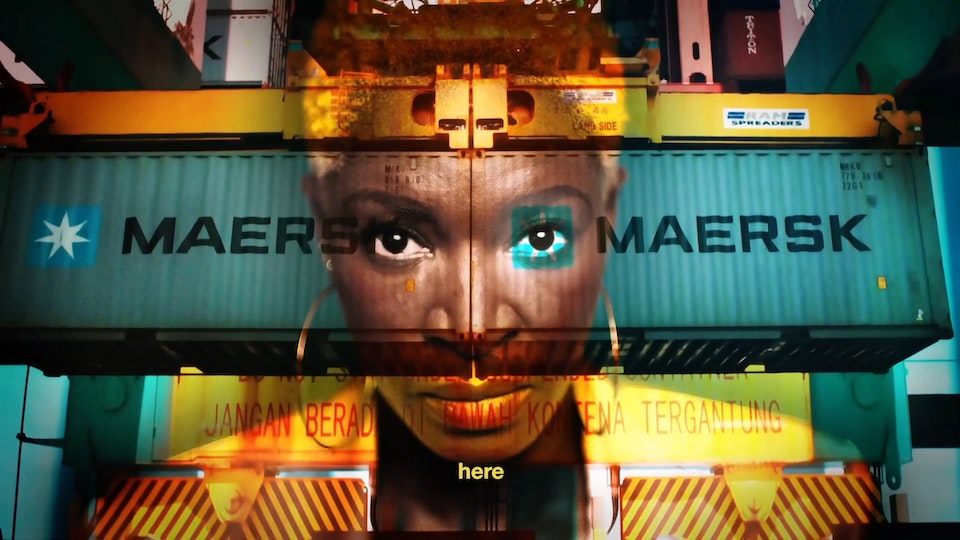 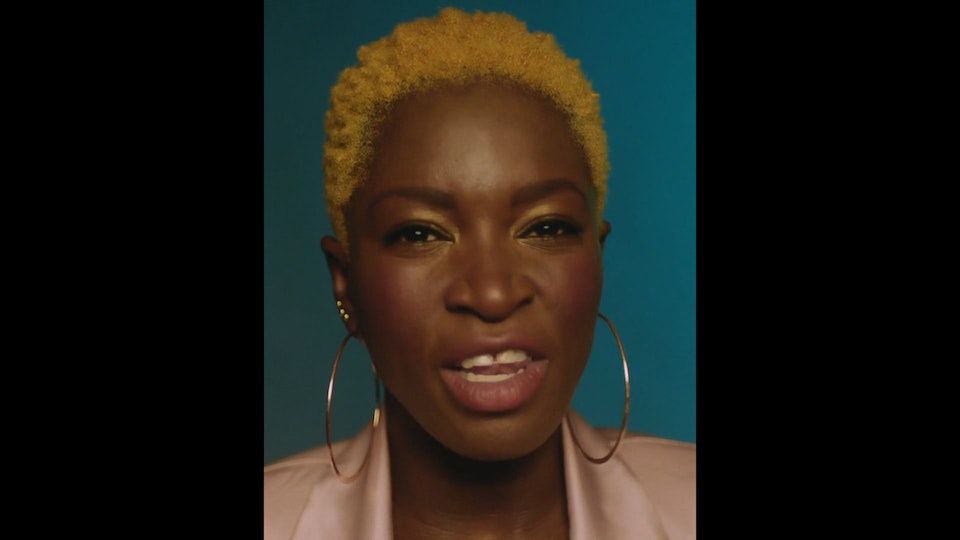 In a time of unprecedented global adversity, anxiety and uncertainty, a company like Maersk will always rise to the challenge.  Whether that's maintaining supply chains, helping to keep the global economy moving, continuing to bring people together across the planet through the power of Trade.   Or even making a film.  There is only one way to go.

Written, developed and produced entirely in a period of Covid and made under strict Coronavirus restrictions and regulations, this film celebrates the diversity and opportunity created by those who believe in the positive force of globalisation.  Those who believe that, when we work together, human beings can do anything.

We can even make a musical.  Featuring a stellar cast of West End talent, from Lion King to Hamilton, our goal was to make something uplifting, colourful, energetic and alive.  And as far from zoom content as it's possible to get.

Despite the restrictions, constraints and limitations of the moment, we couldn't go half-way.

We had to go All the Way.