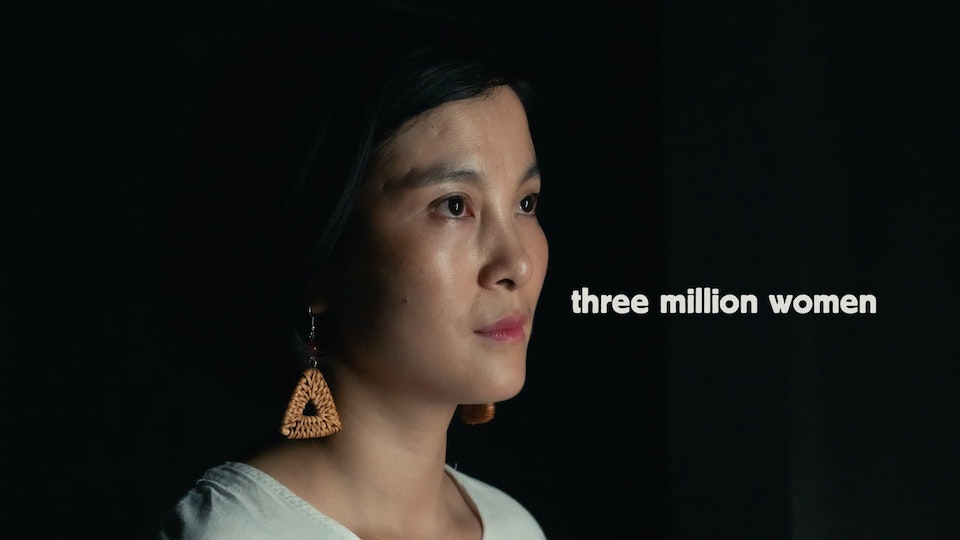 Three million women mean business.  The first of three films for ITC and UPS, made to promote a global UN initiative to bring three million more women around the world into the entrepreneurial marketplace.  Shot in Vietnam and Mexico, we explore the lives of three very different women and how SheTrades is impacting their worlds.

'THREE MILLION IN A BOX' sculpture by Gary Betts