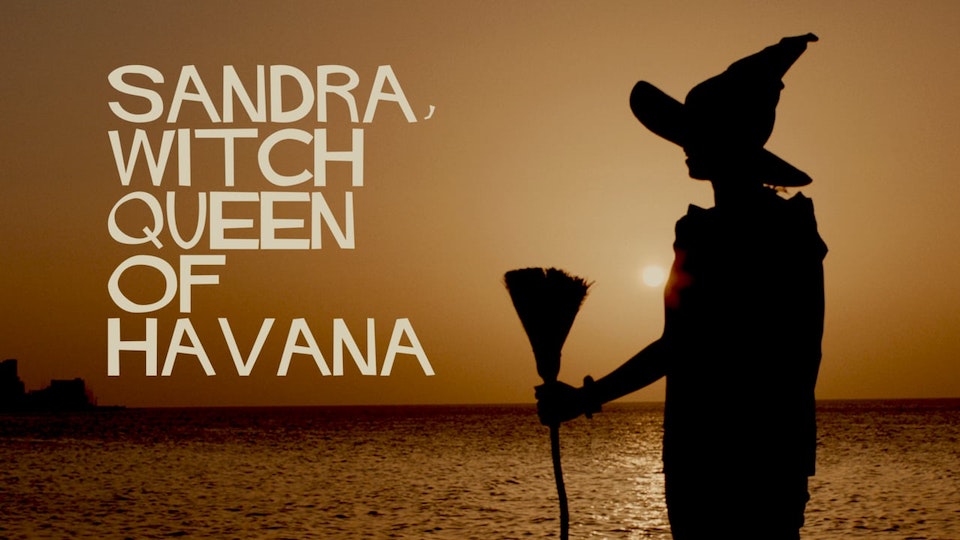 The Witch Queen of Havana

When Sandra, a young Cuban woman, decided to set up a Wtchcraft Soaps, who did she go to for advice?
Grandma, of course.

In this film, Sandra takes us on a witching journey around Havana, and shows us how the city and her people are transforming... and not just by magic.