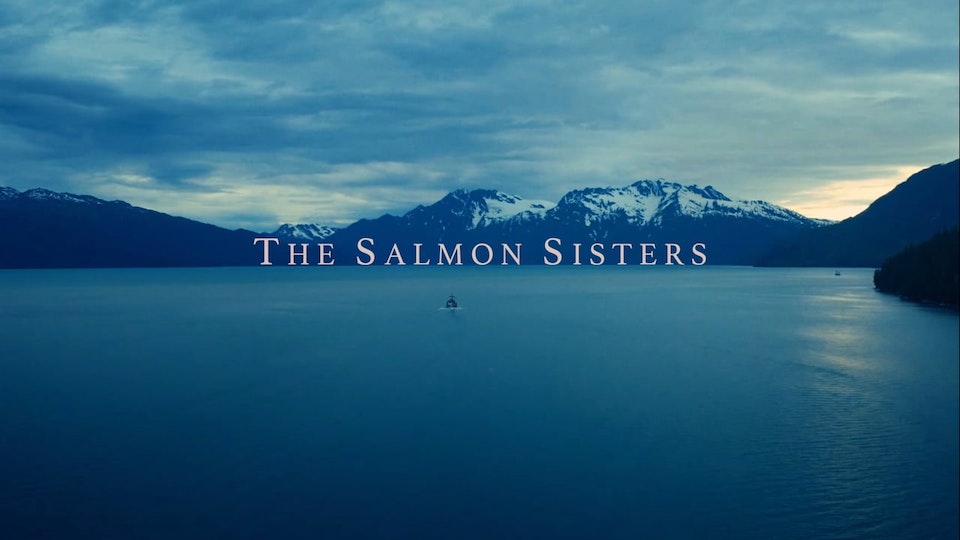 Claire and Emma Lukaitis are two Alaskan sisters with a unique life. They are fisherman, braving the elements to catch wild salmon spending weeks on end aboard their family trawler. And they are also digital entrepreneurs, owning their own online fashion and lifestyle brand, using the social media to share their vision of Alaskan life with young people across the world. Trade enables the sisters to live and thrive in an isolated community, whilst still remaining connected to the outside world. Maersk, with their passion for the positive, human impact that Trade brings to human beings across the planet, are one of the companies that help Claire and Emma 'swim wild against the tide...'

The music for this film is an original composed score, and the song 'Sisters' was written by Sarah Howells, Kevin Pollard and Malcolm Green.  It is performed (along with all other vocals in the film) by the incredible Bryde.