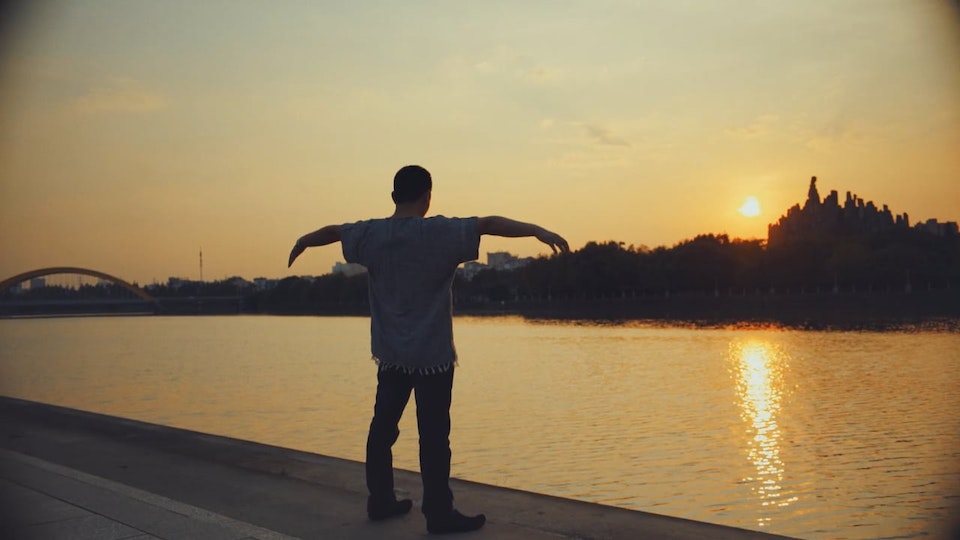 The Legend of David Li

David is Chinese. And African. He is a father. Employer. Bringer of opportunity. Warm, good-humoured, wonderful human being. He is a man who believes in the global good at the heart of Trade. That trade can bring peace as well as profit. Maersk, whose love of Trade inspires every aspect of their business, are one of the key companies in David's life who give him hope for a future 'packed with dreams...'