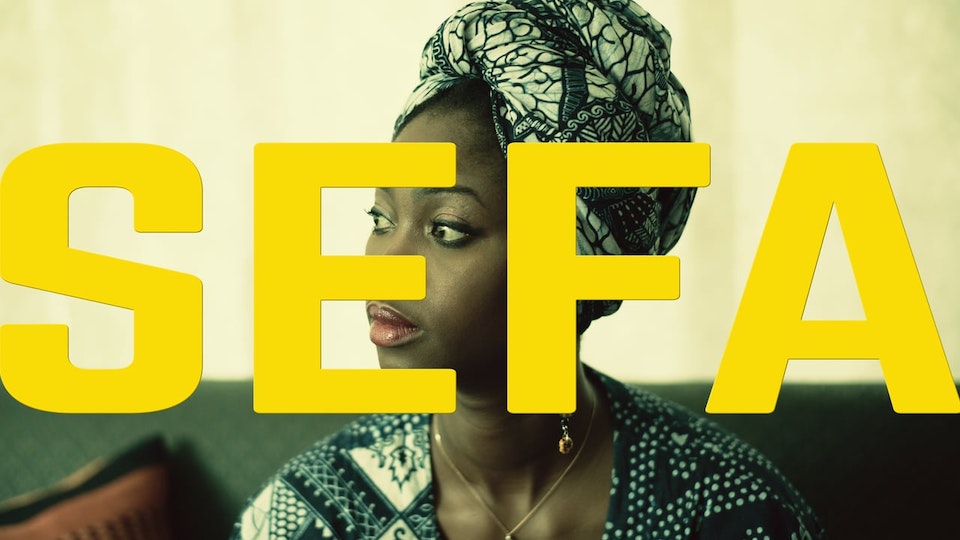 Sefa is a successful Ghanaian businesswoman who discovered that there is life beyond the city, and decided to explore 'the deep dark jungle'. That's where she set up Eden n Eve, a flower farm, run entirely by women for women, created to improve female quality of life throughout Africa. Trade is core to her business and brings hope to a remote part of the continent. Maersk, who believe that Trade is as much about 'good' as 'goods' are part of the reason that Sefa is able to offer the women of her community real cause for optimism. Sefa's life has not been without challenge or tragedy. But her indefatigable smile continually brings light to the world.