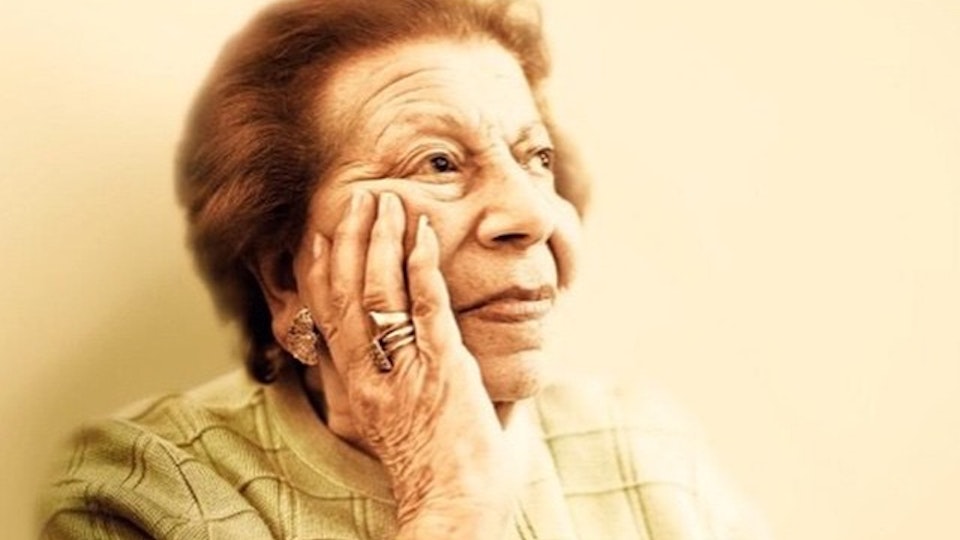 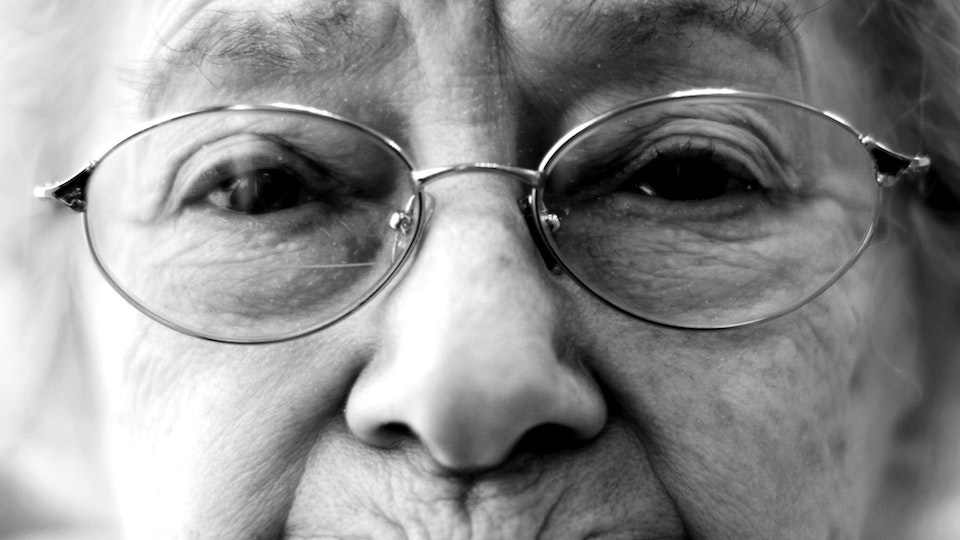 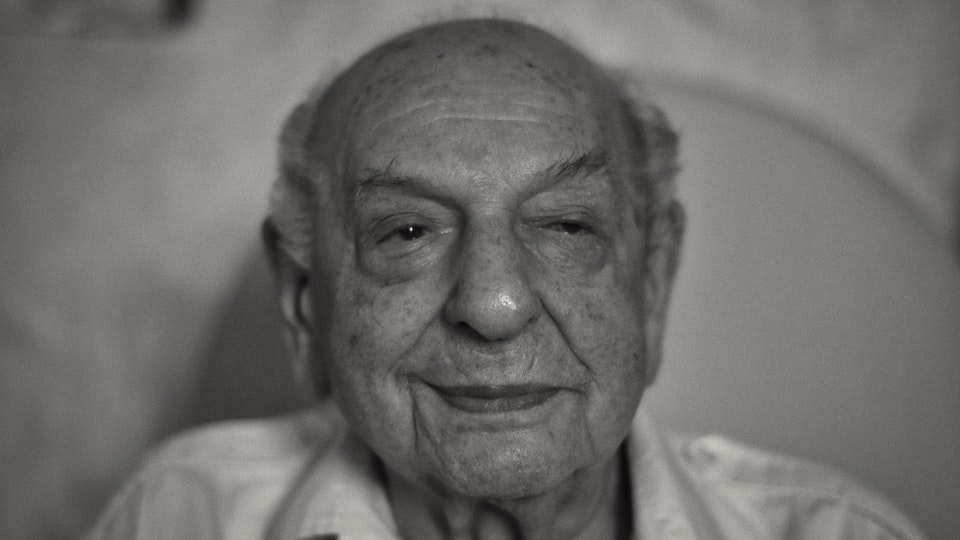 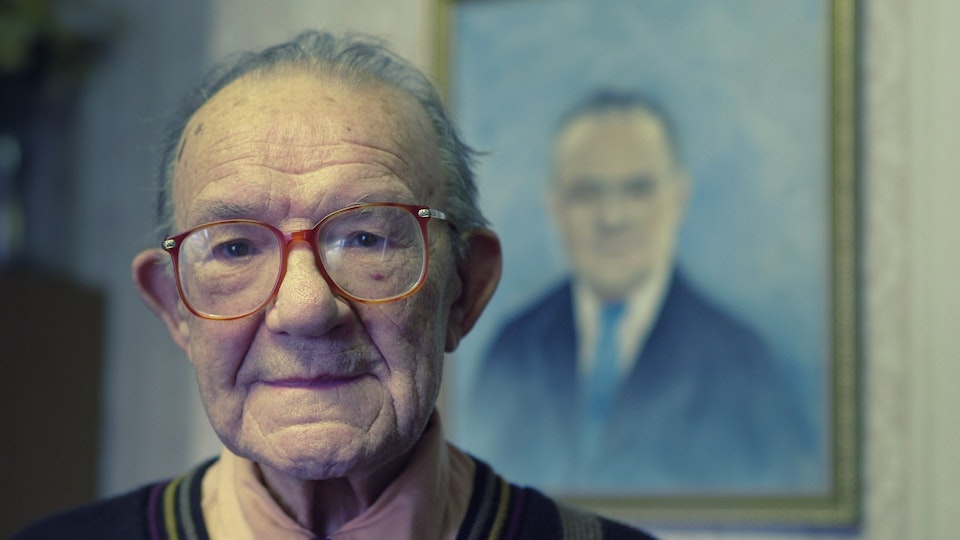 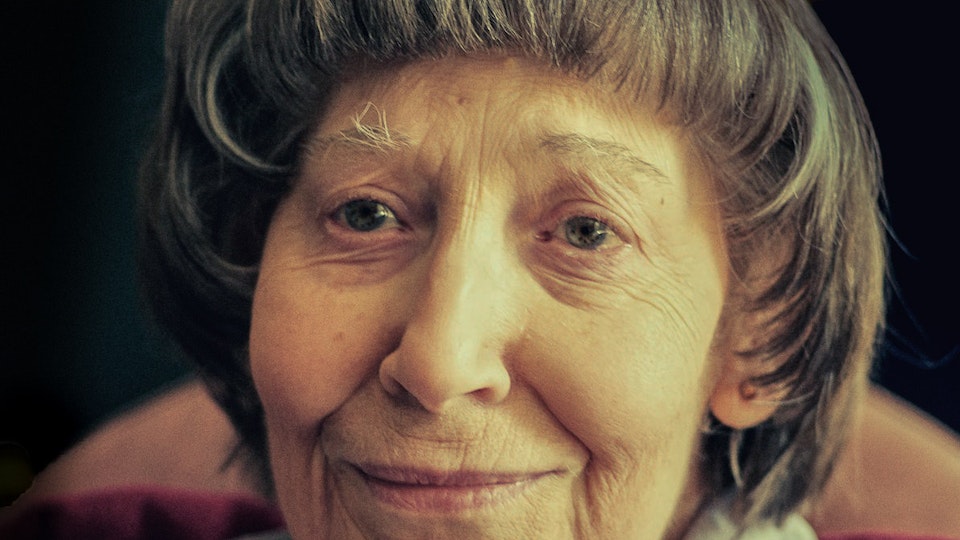 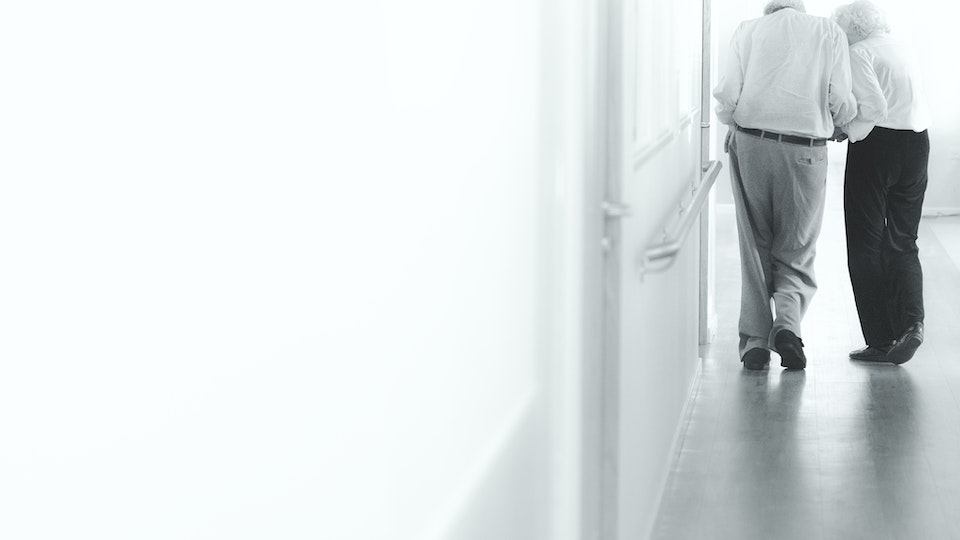 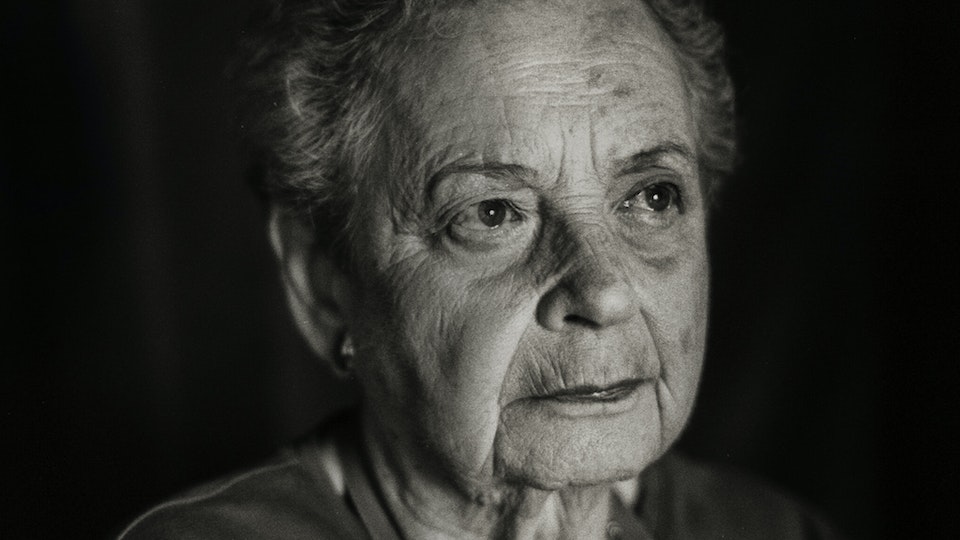 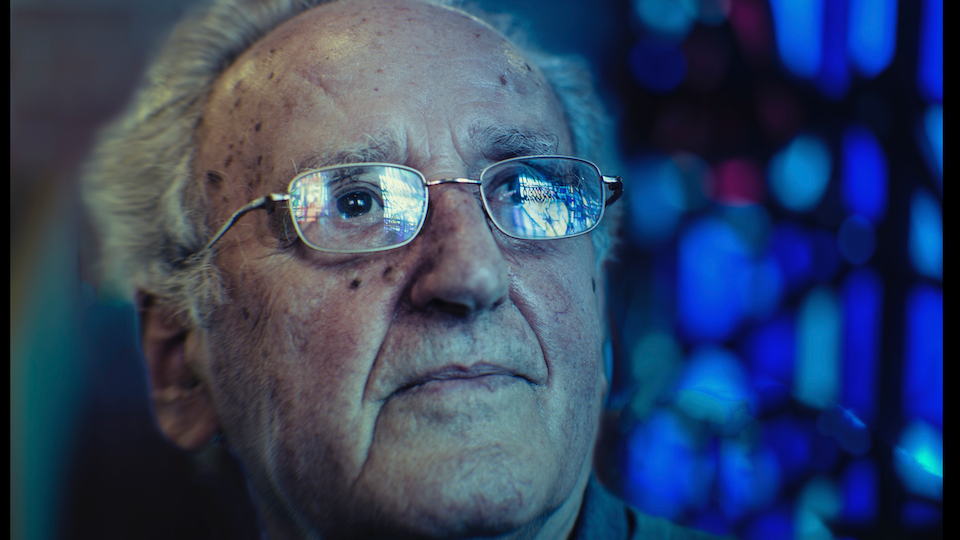 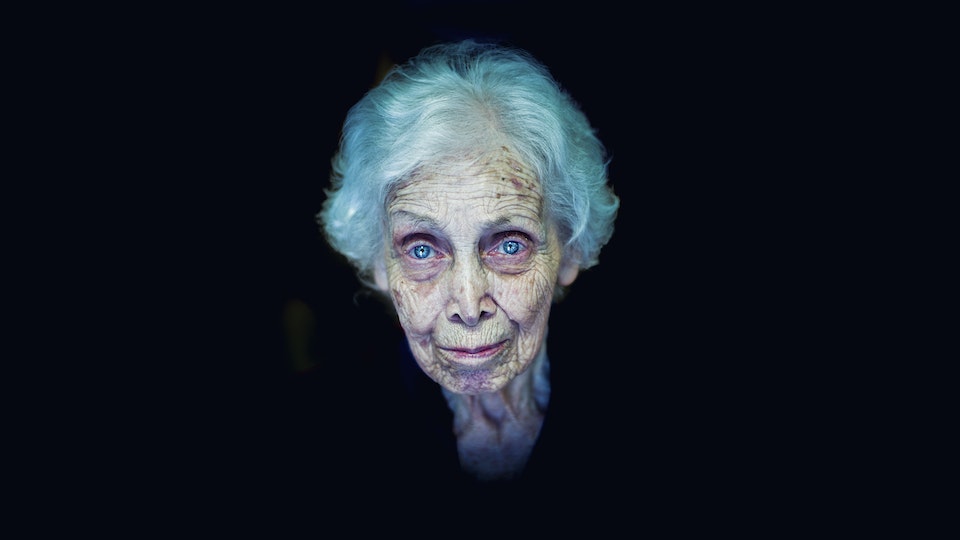 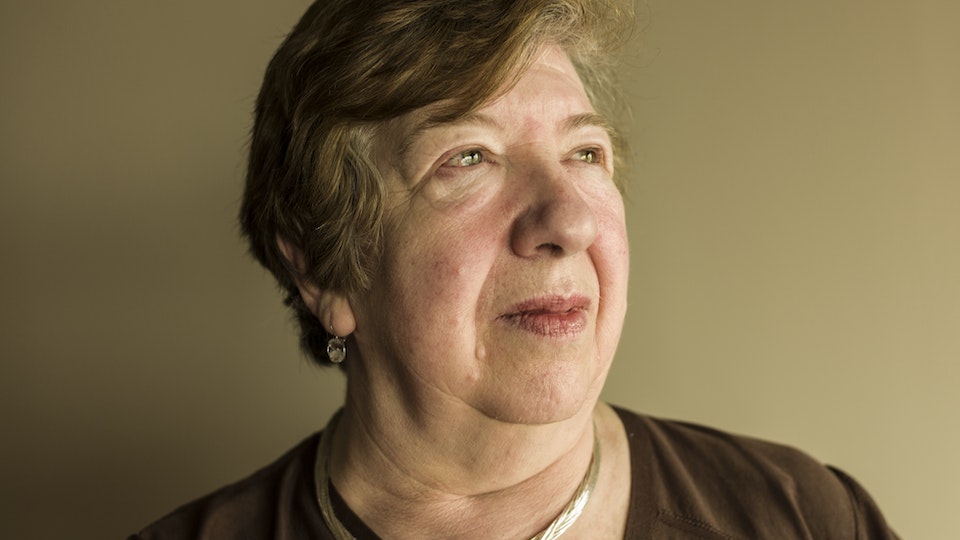 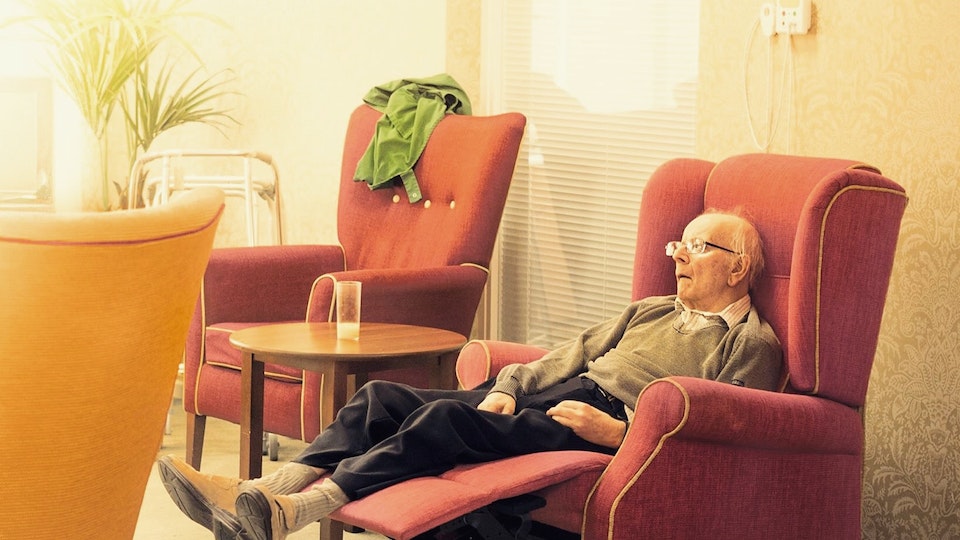 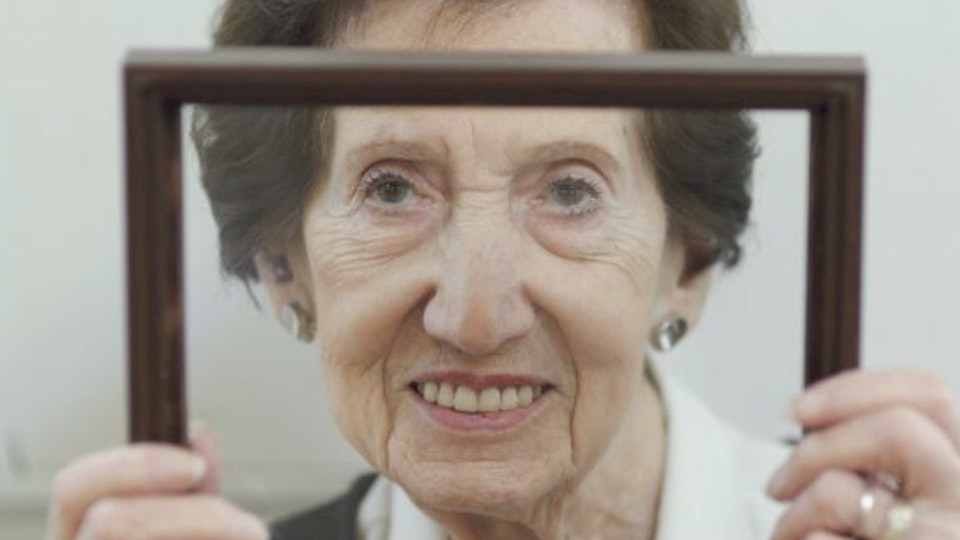 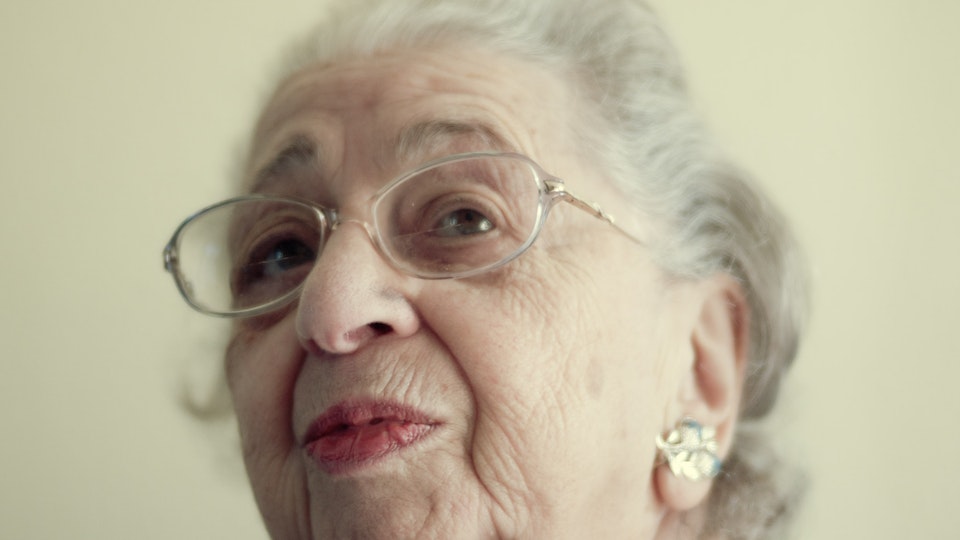 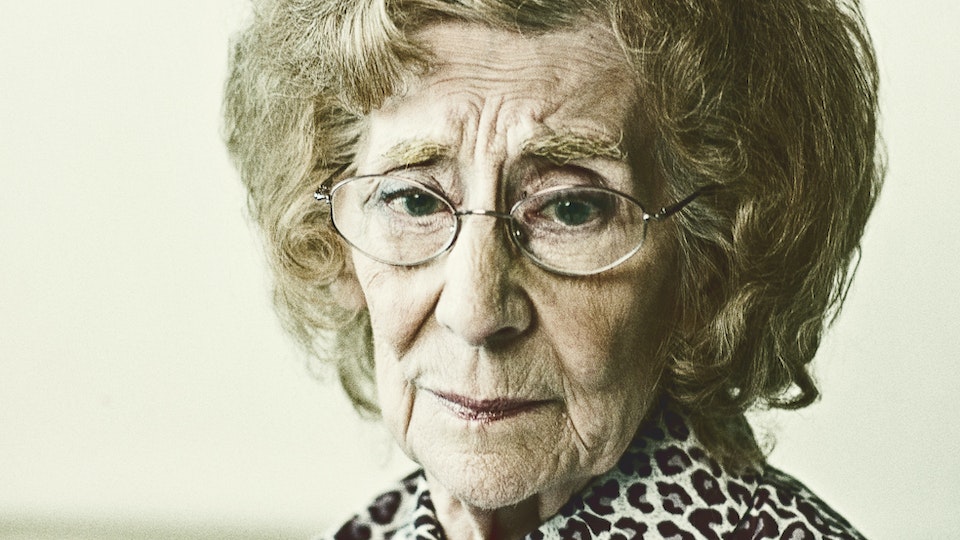 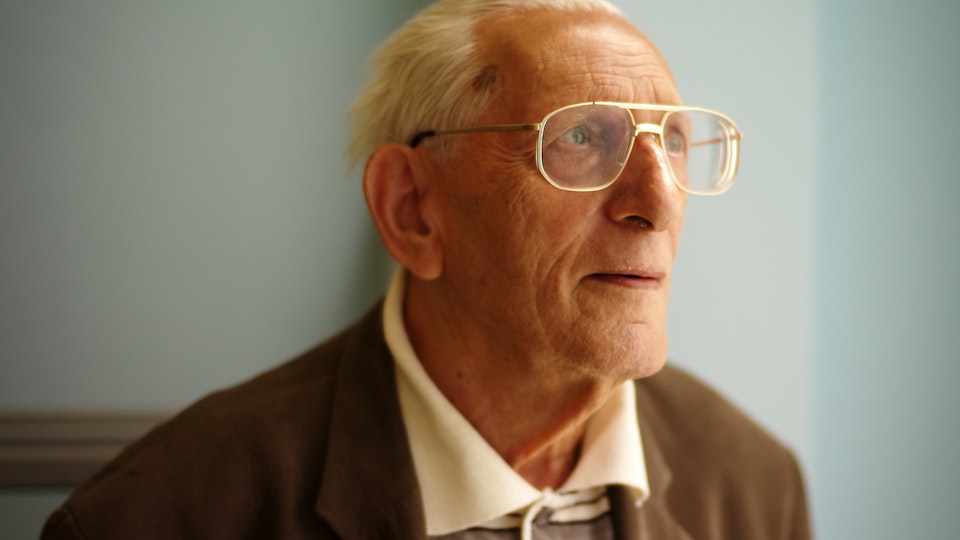 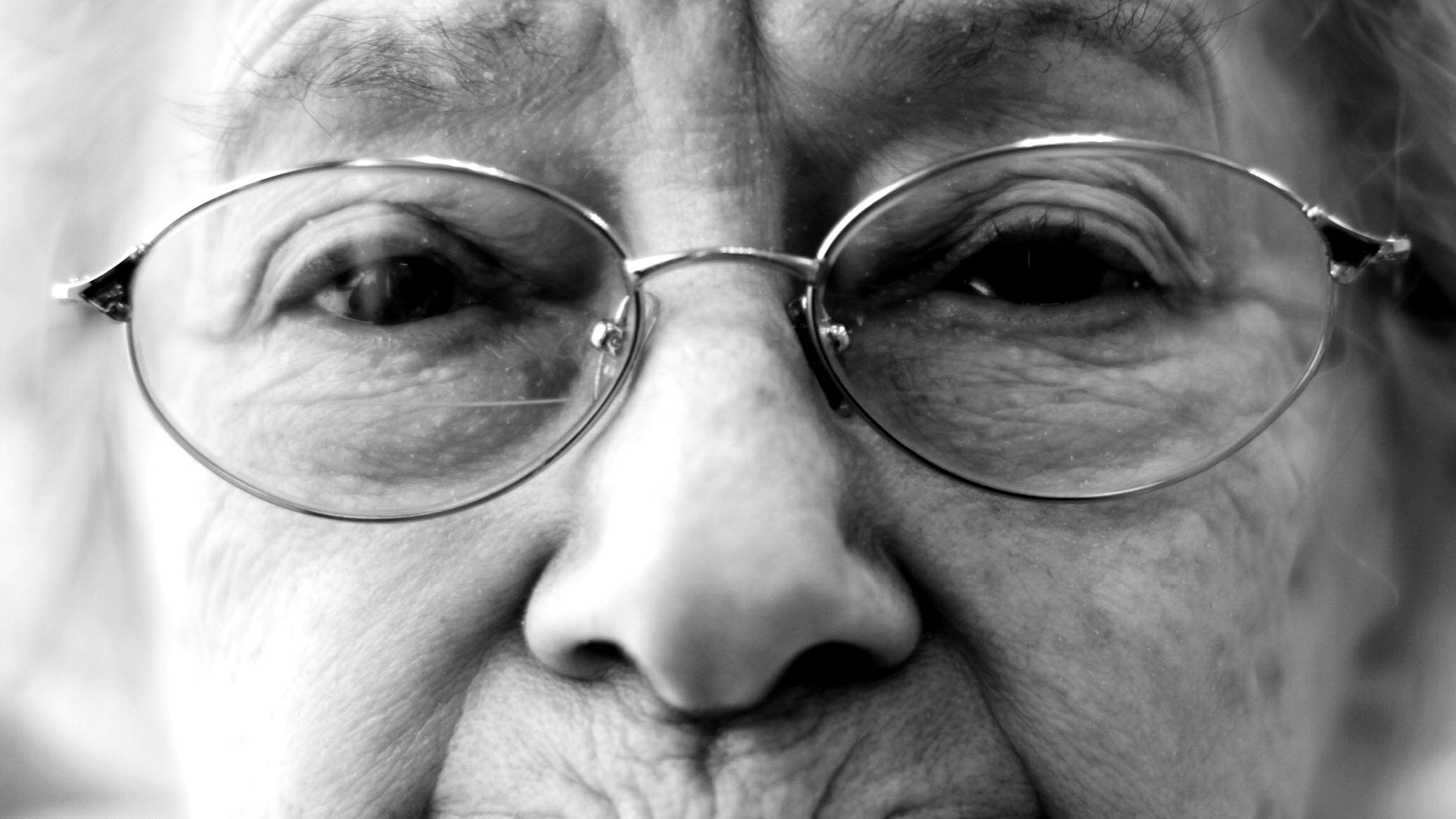 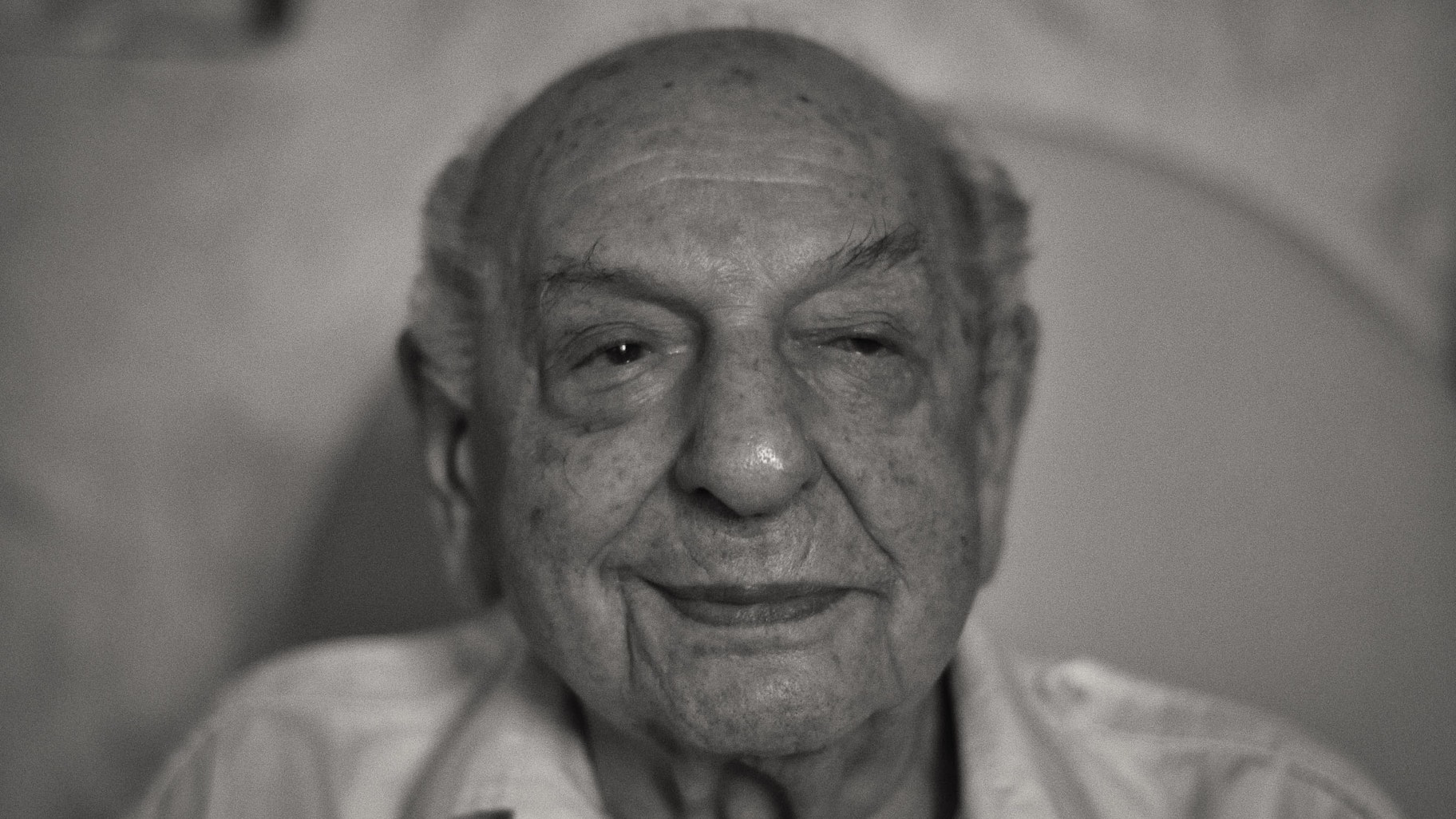 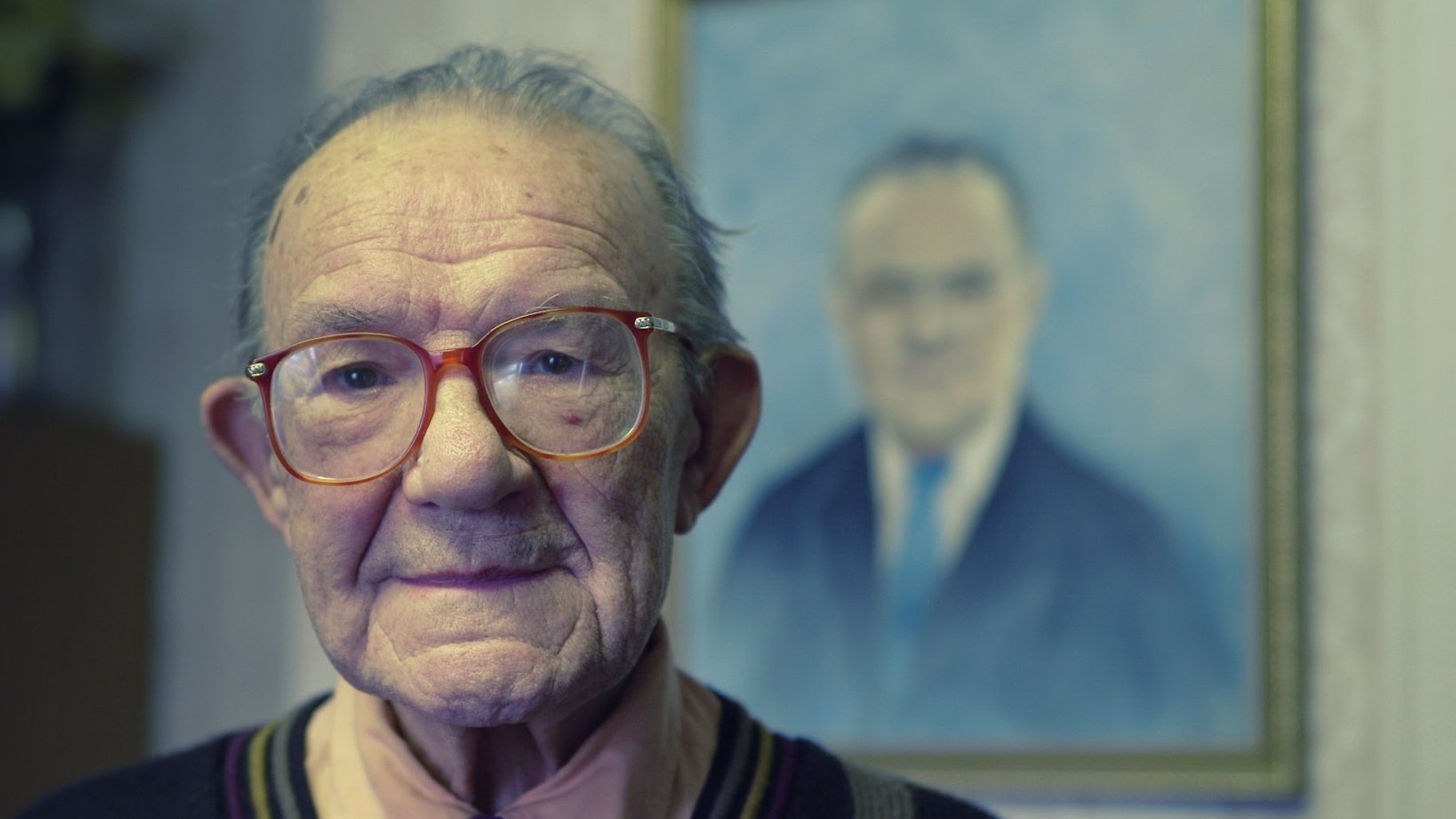 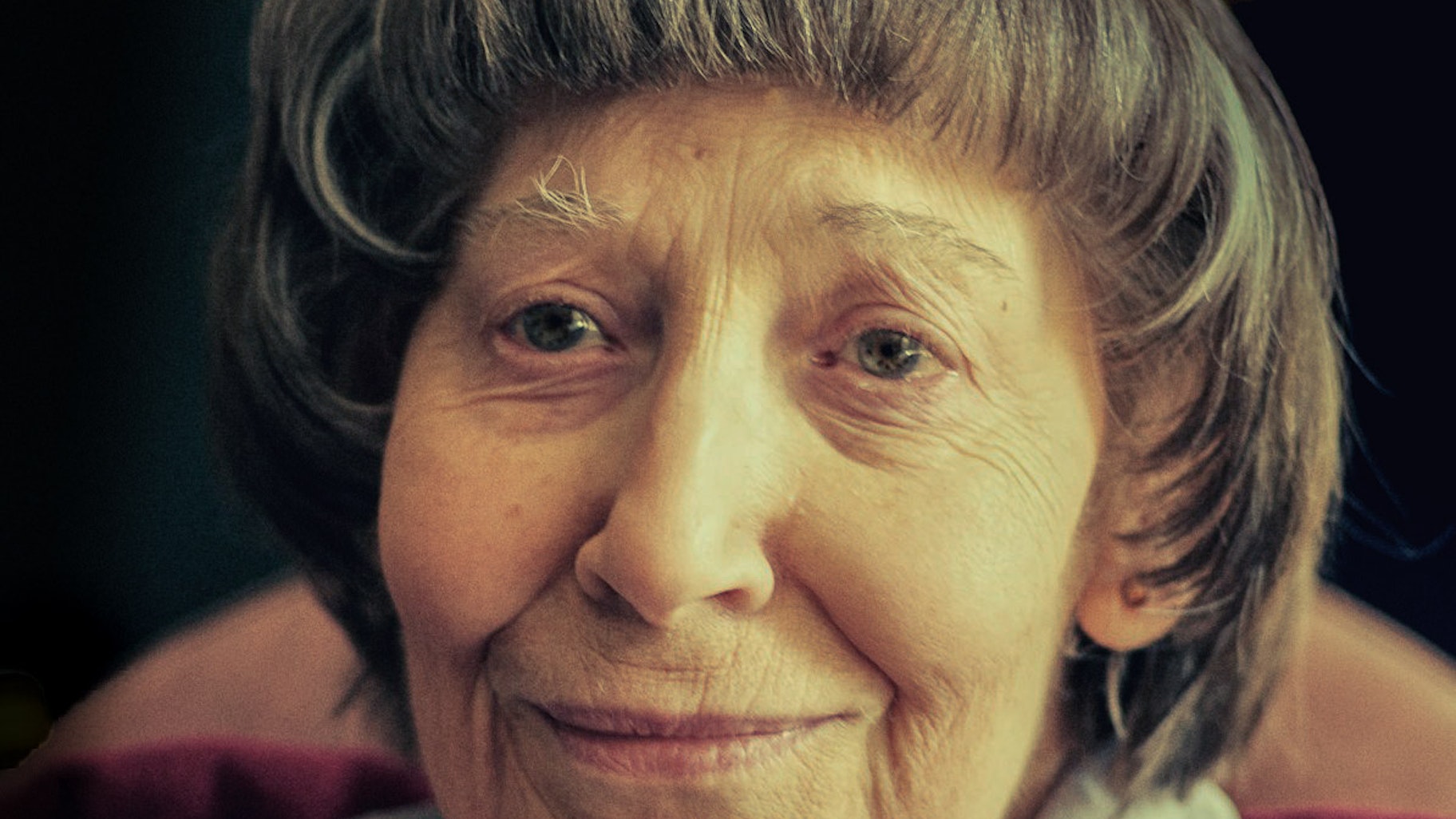 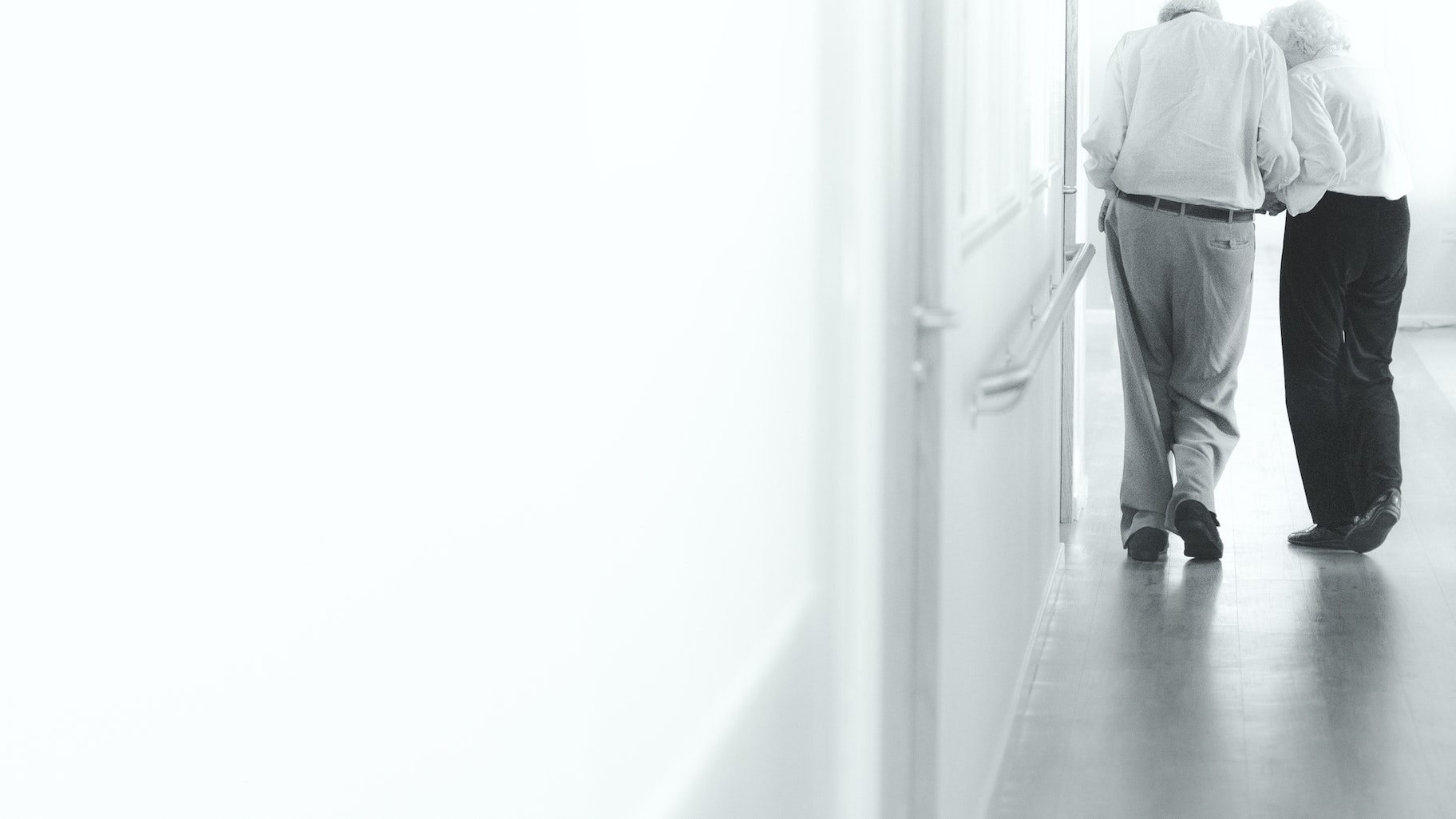 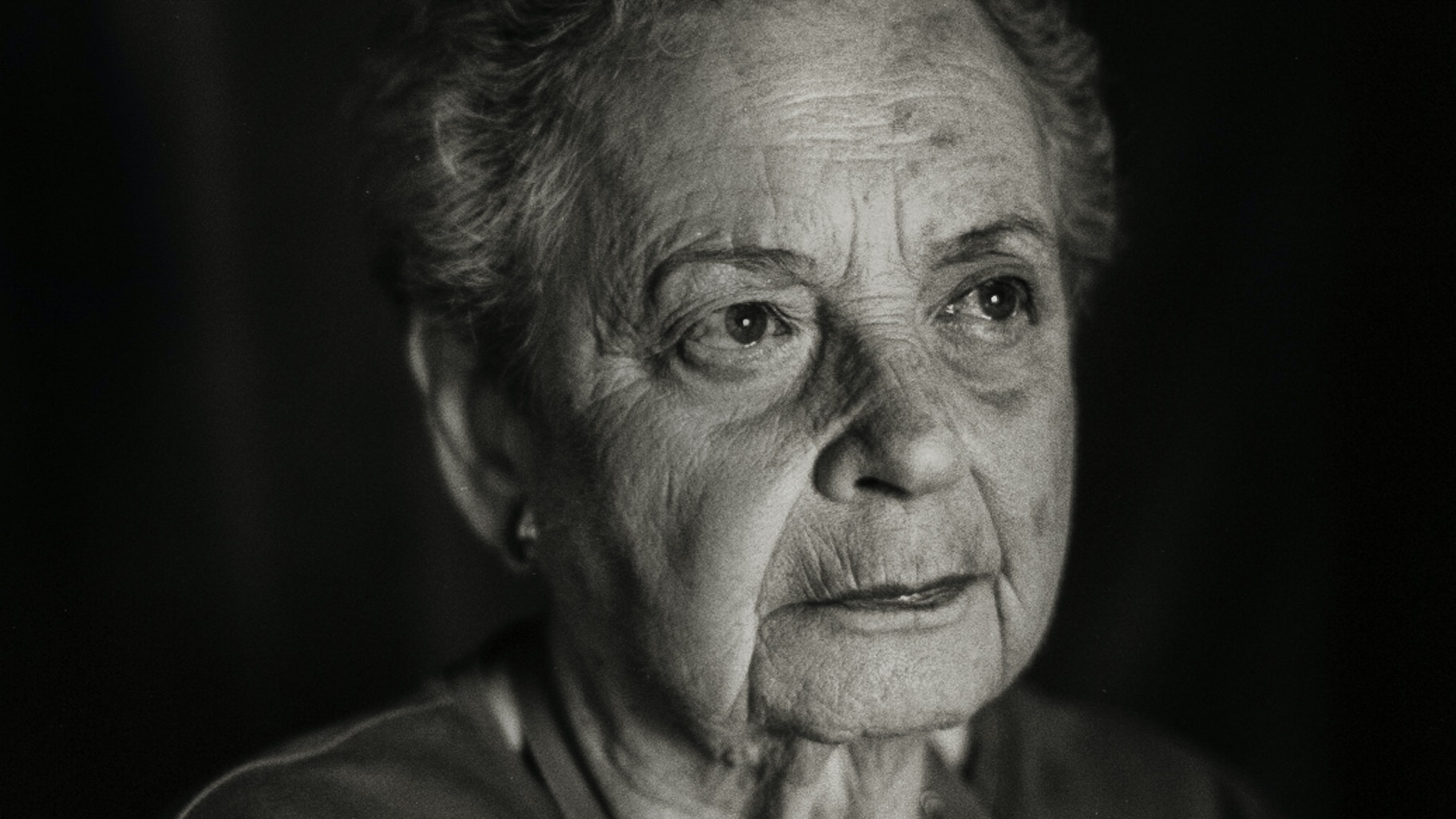 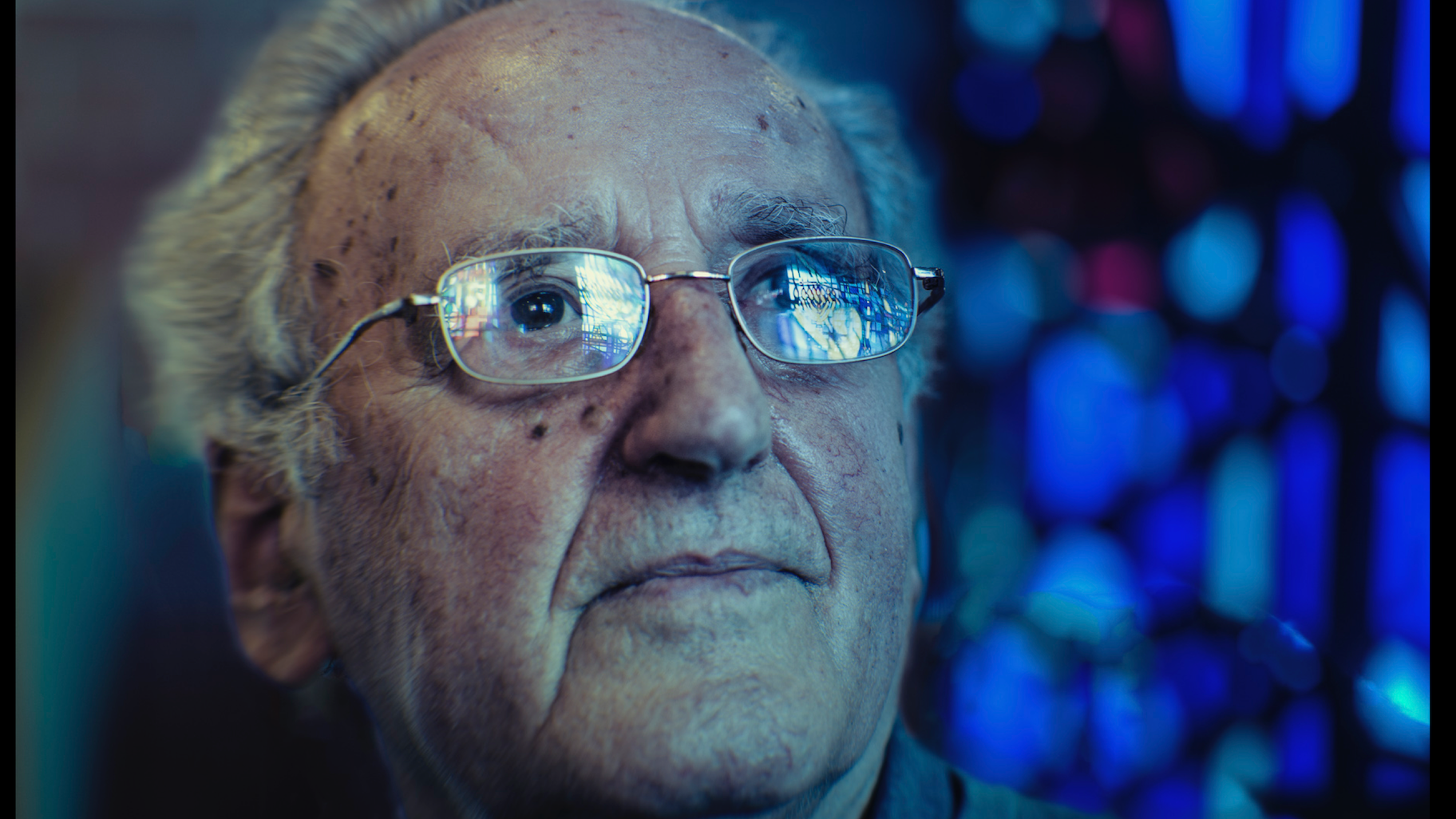 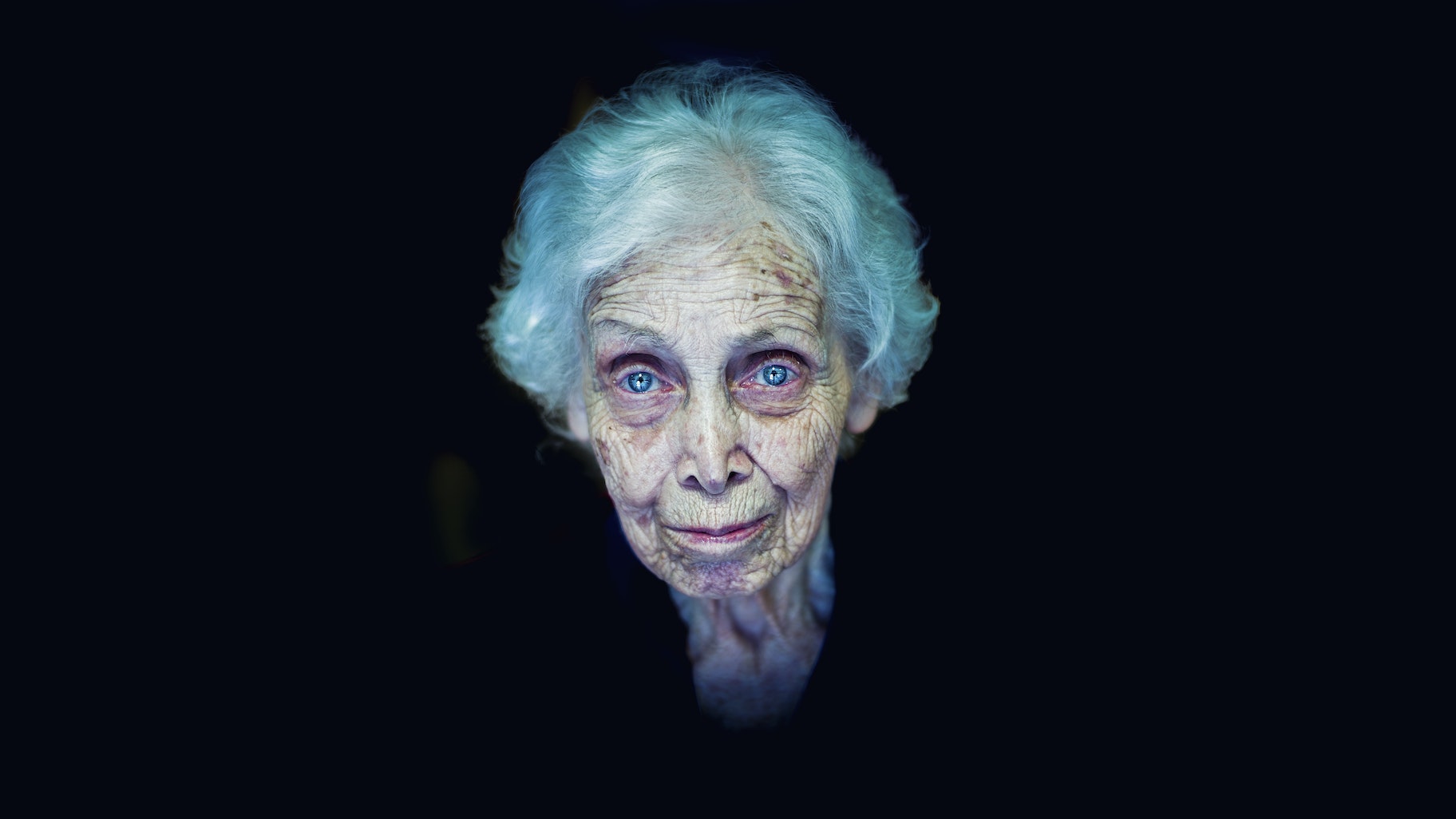 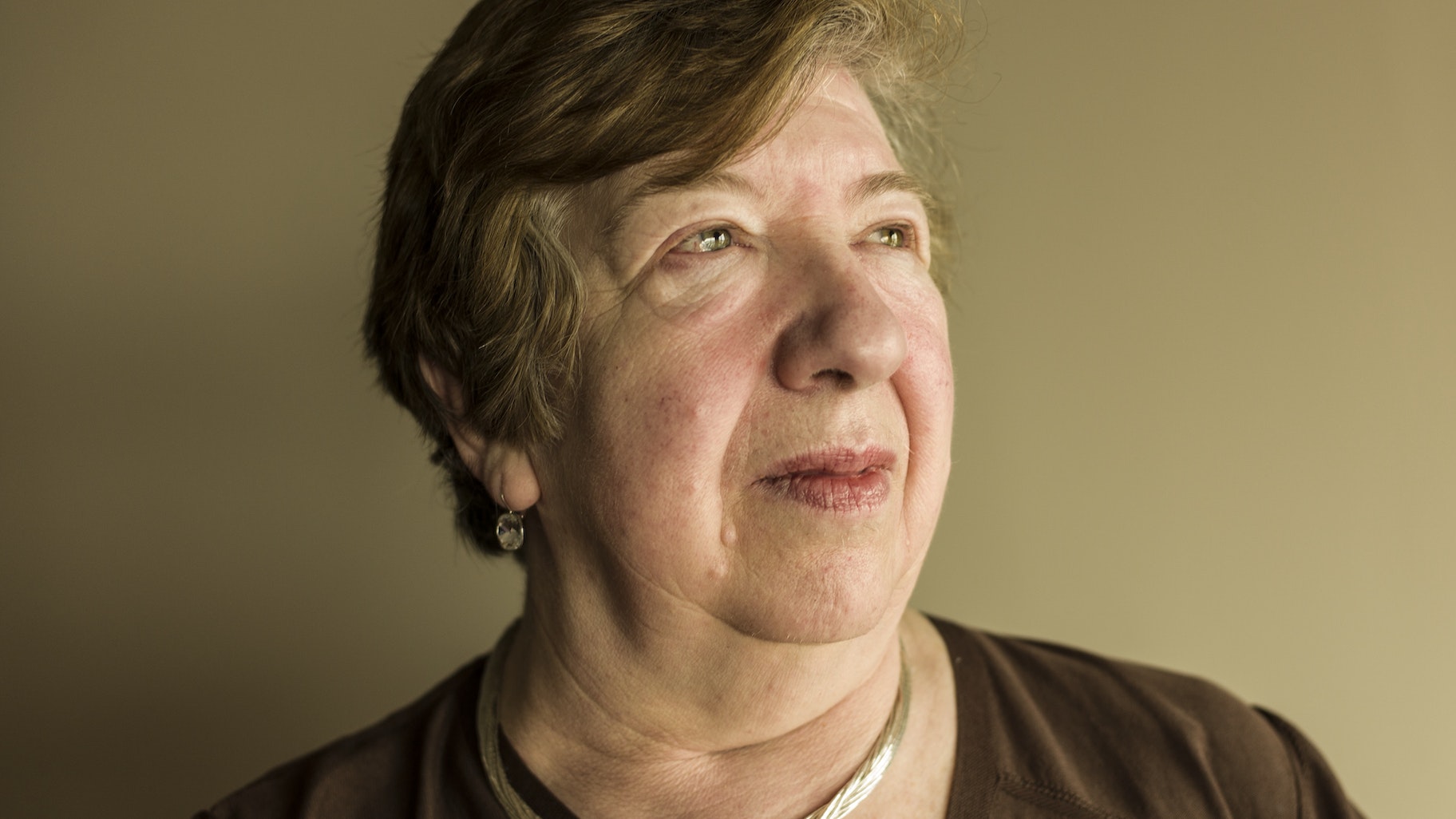 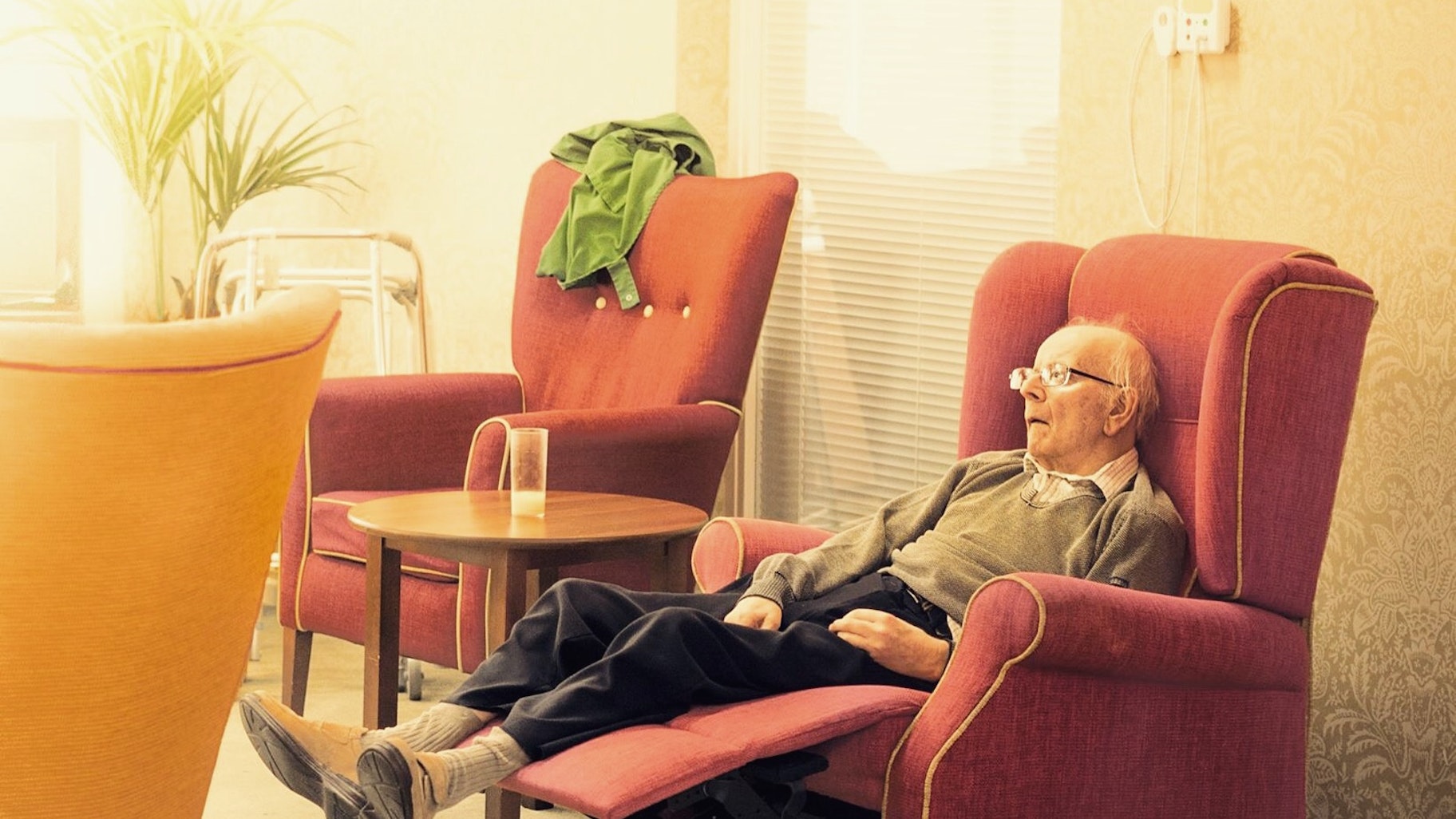 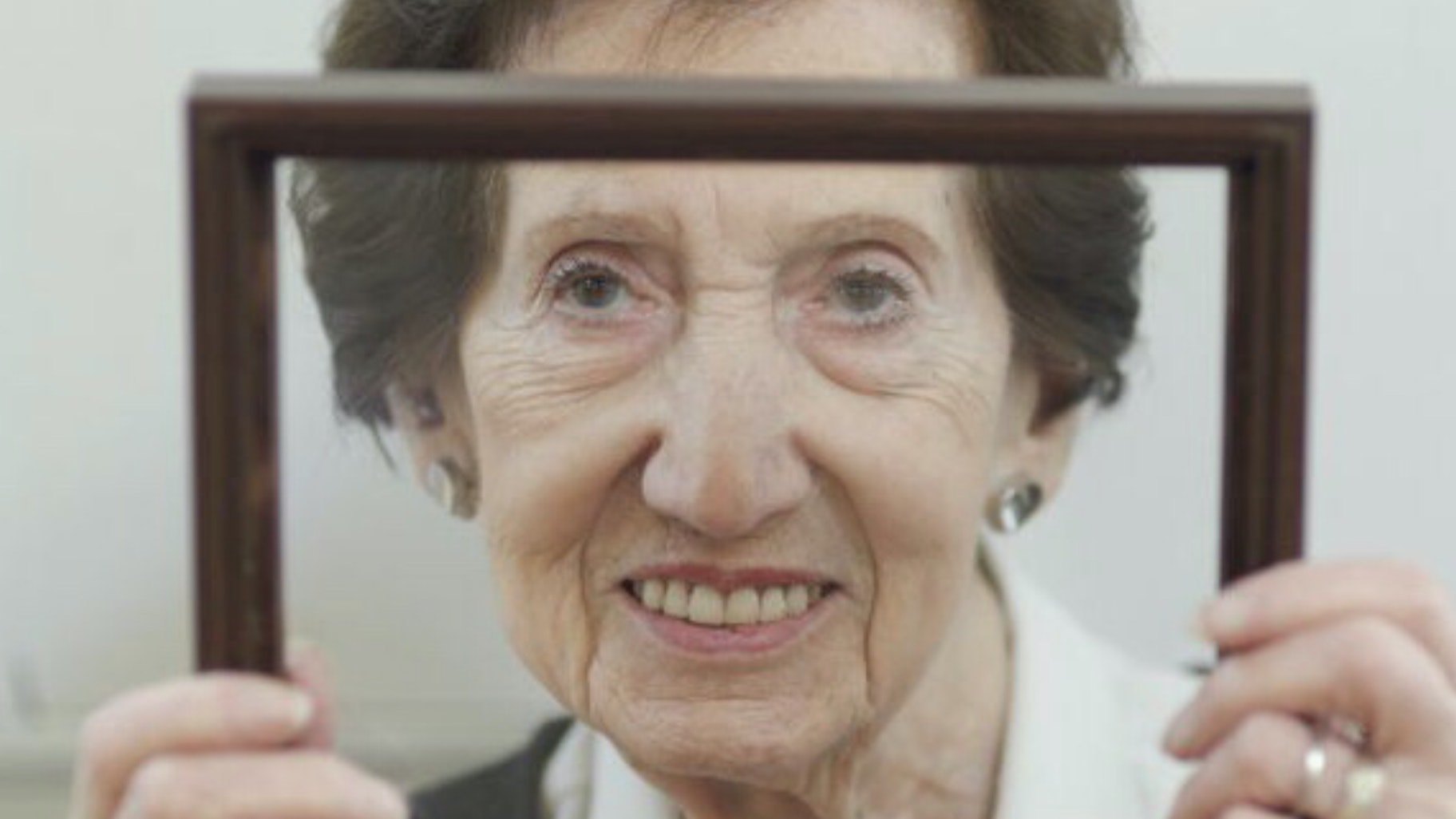 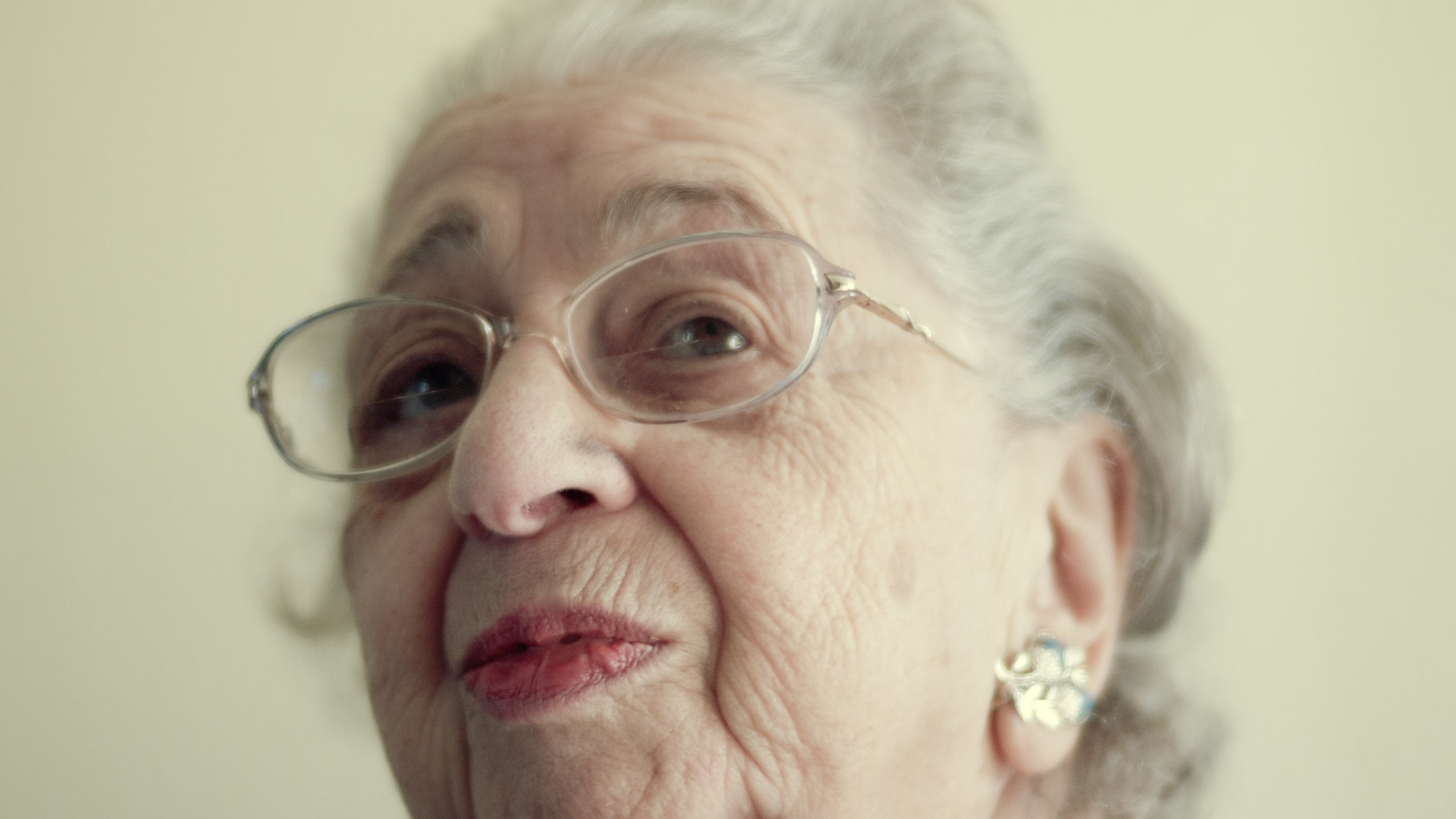 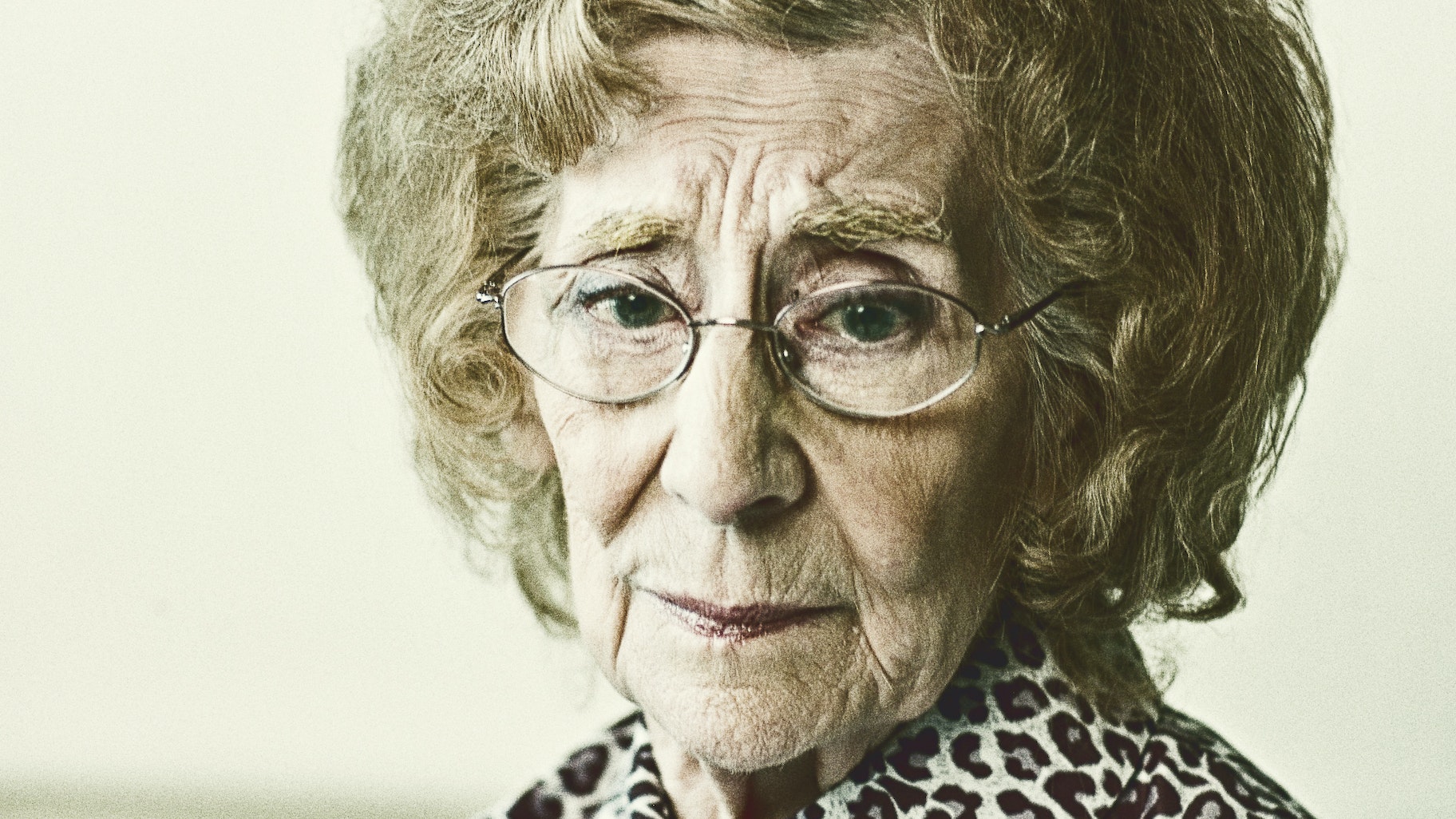 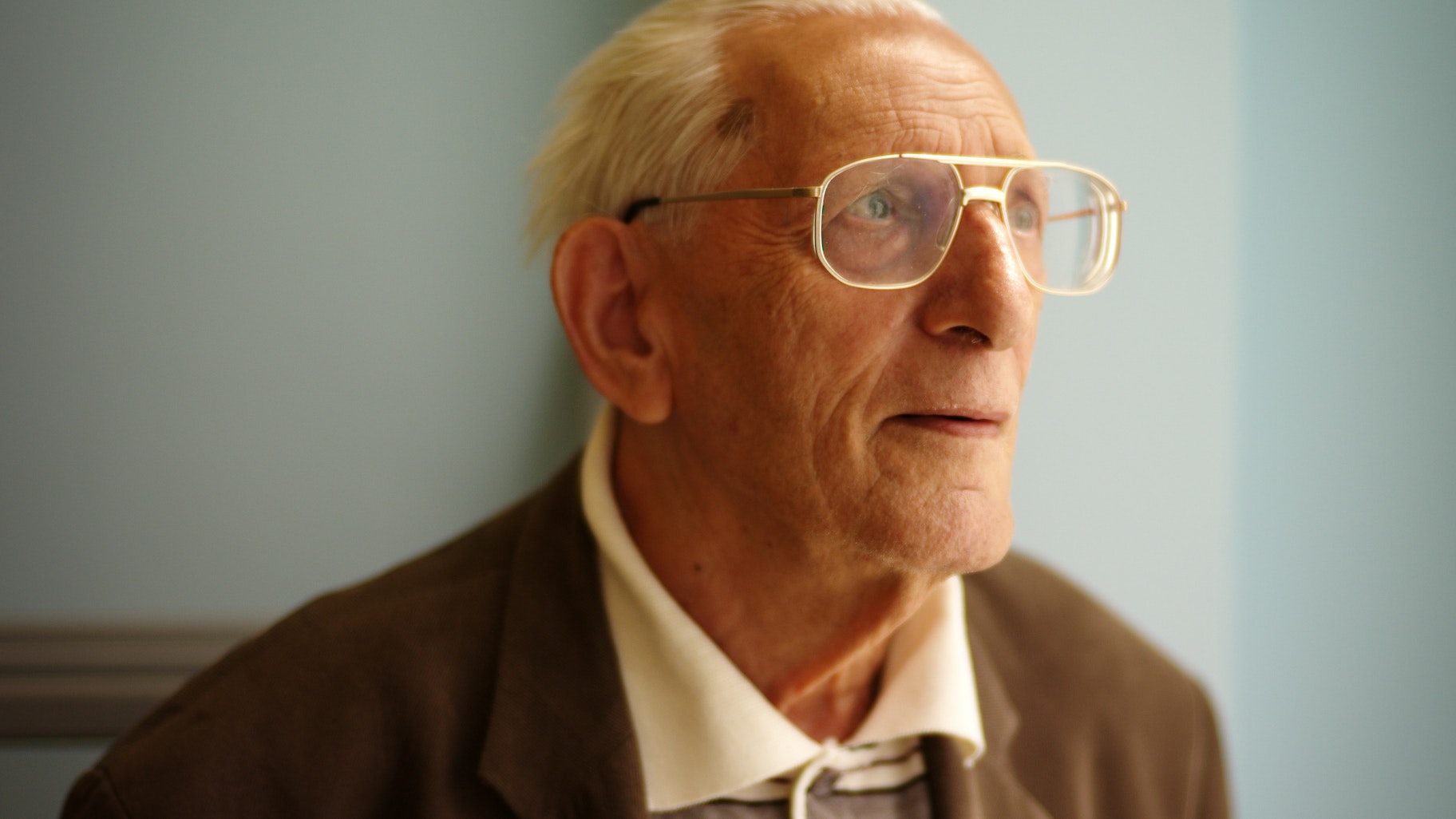 An award-winning short film about life, love and underwear. The oldest assembled cast in movies give us their 'pearls of wisdom' on everything from marriage to music. Funny, positive, full of energy, they are anything but grumpy old men and women. Yet there is still a pathos and beauty about them and the words of advice they offer to the next generation.
Written and directed by Malcolm Green, produced by Simon Goodman, cinematography by Daniel Trapp and music by Oscar-winning composer Michael Giacchino, this heartwarming film has won numerous awards and nominations at film festivals around the world, including the Fuji short film festival, Soho Shorts, Shoreditch Film Festival, Clios, Virgin Shorts and more.