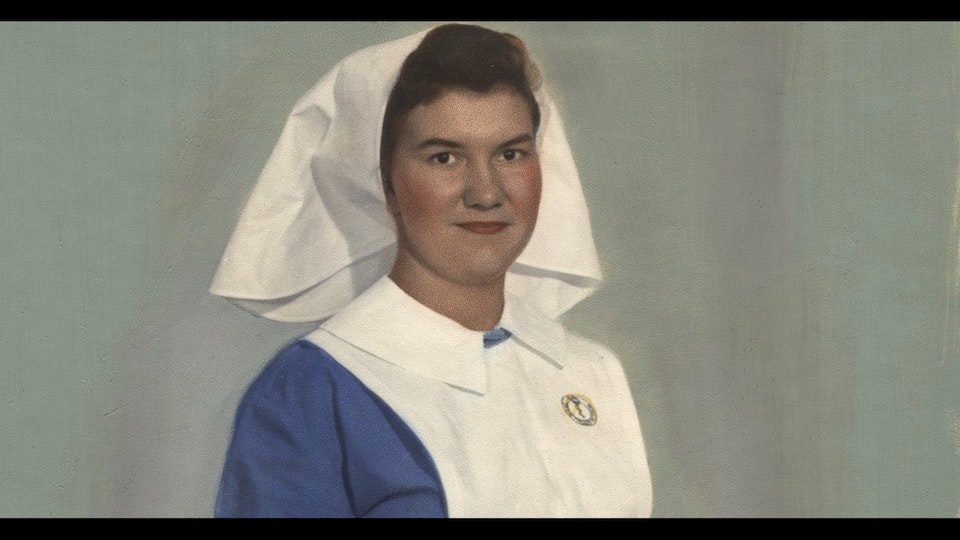 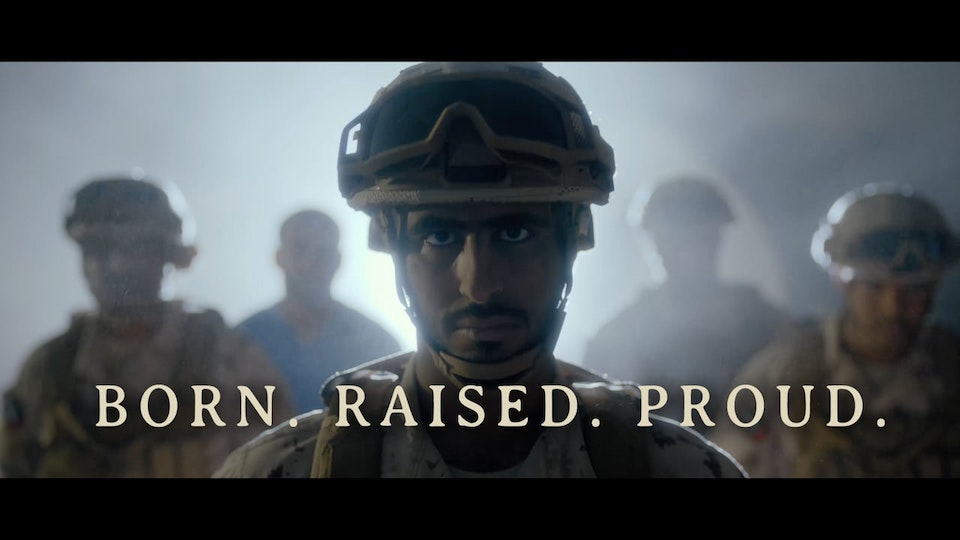 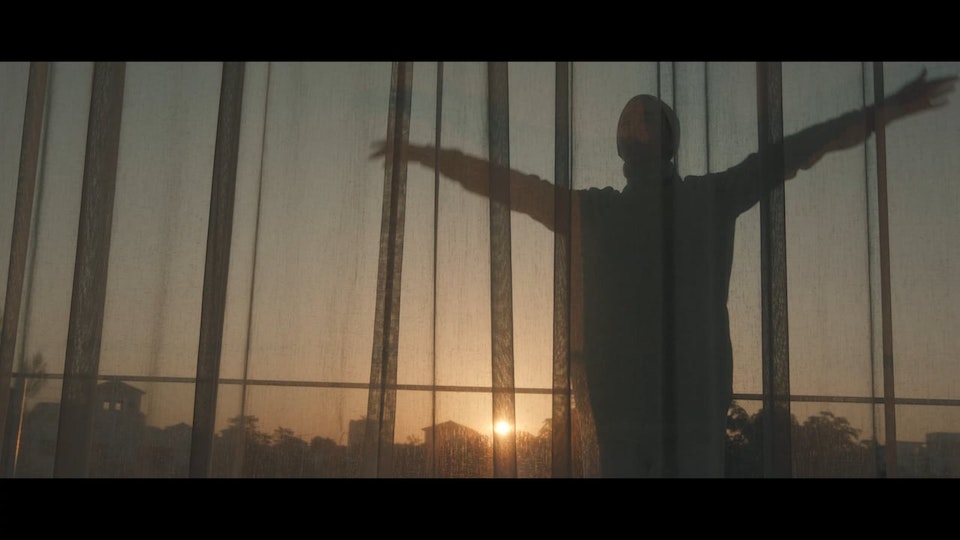 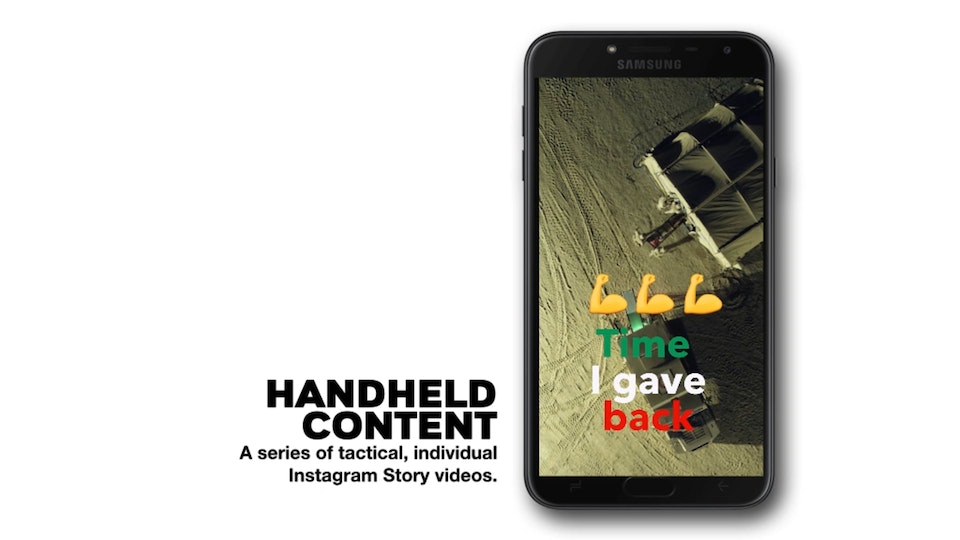 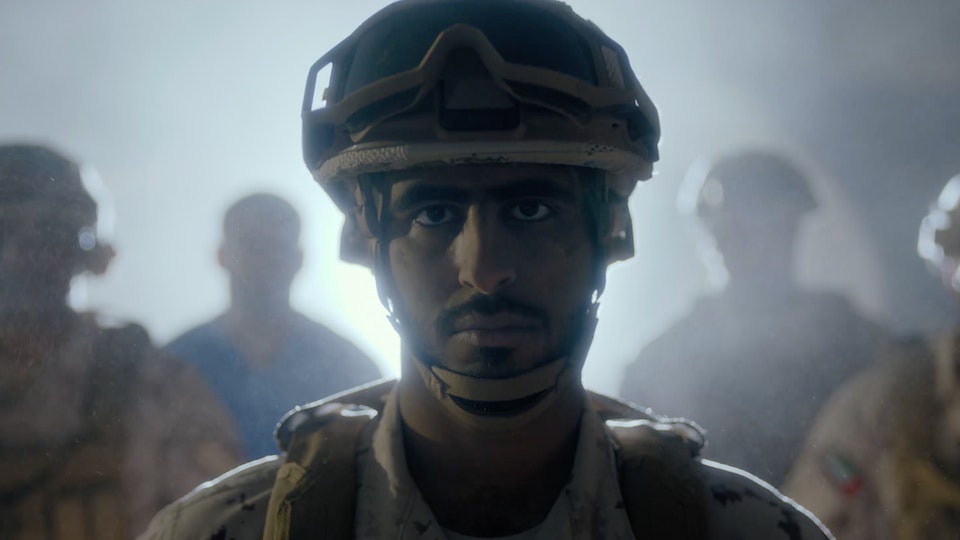 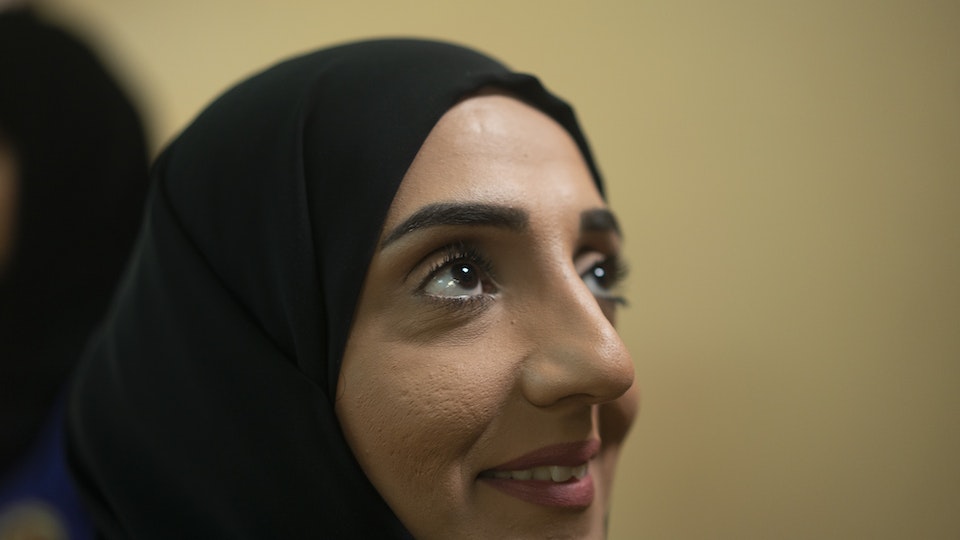 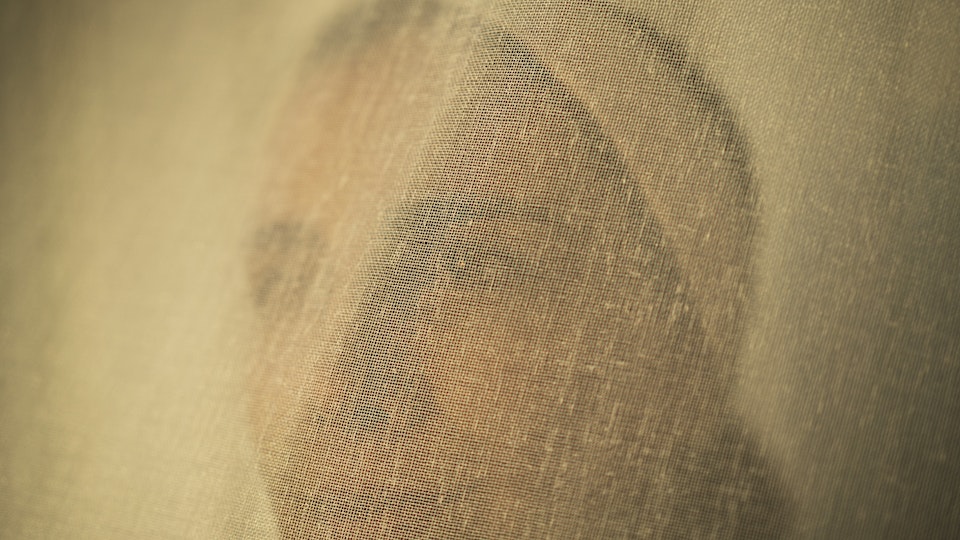 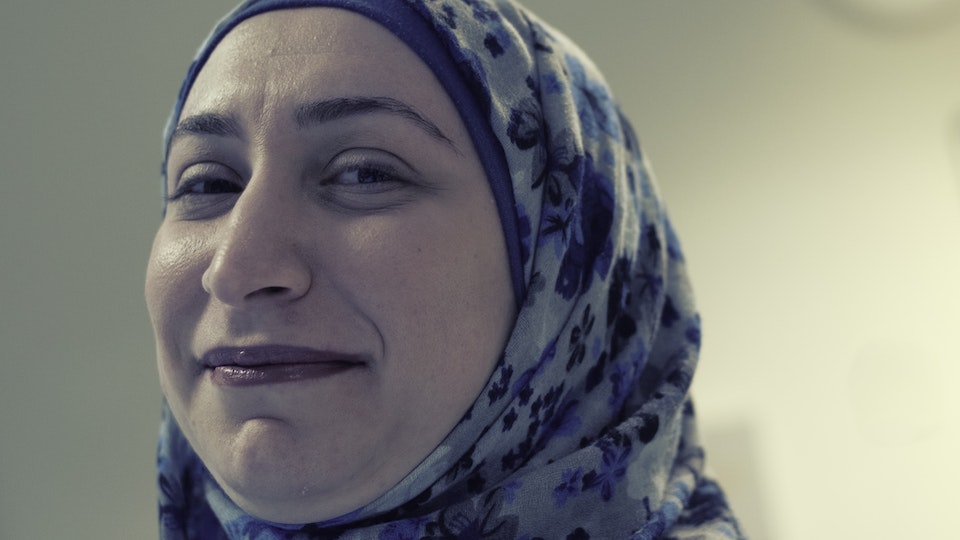 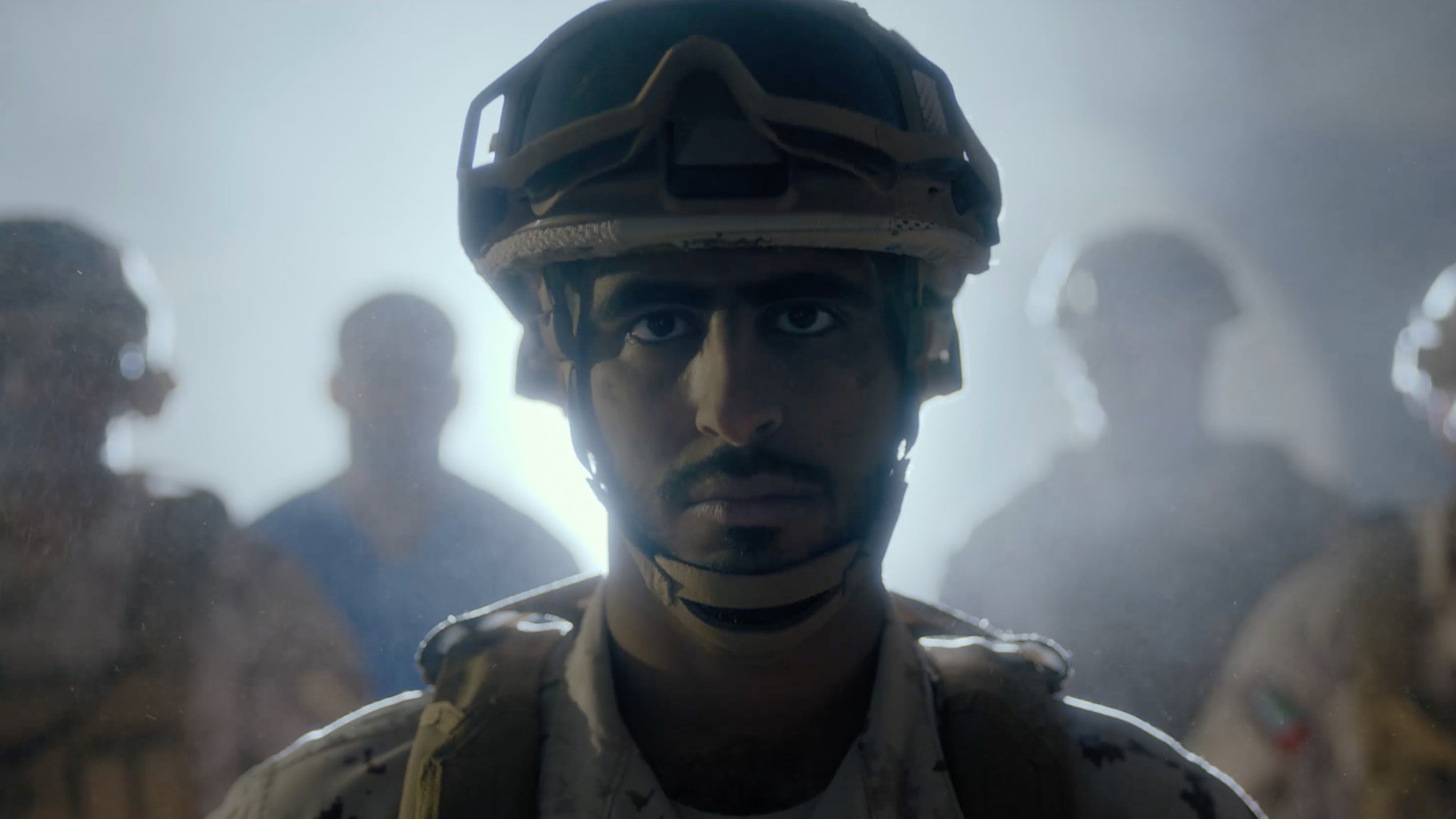 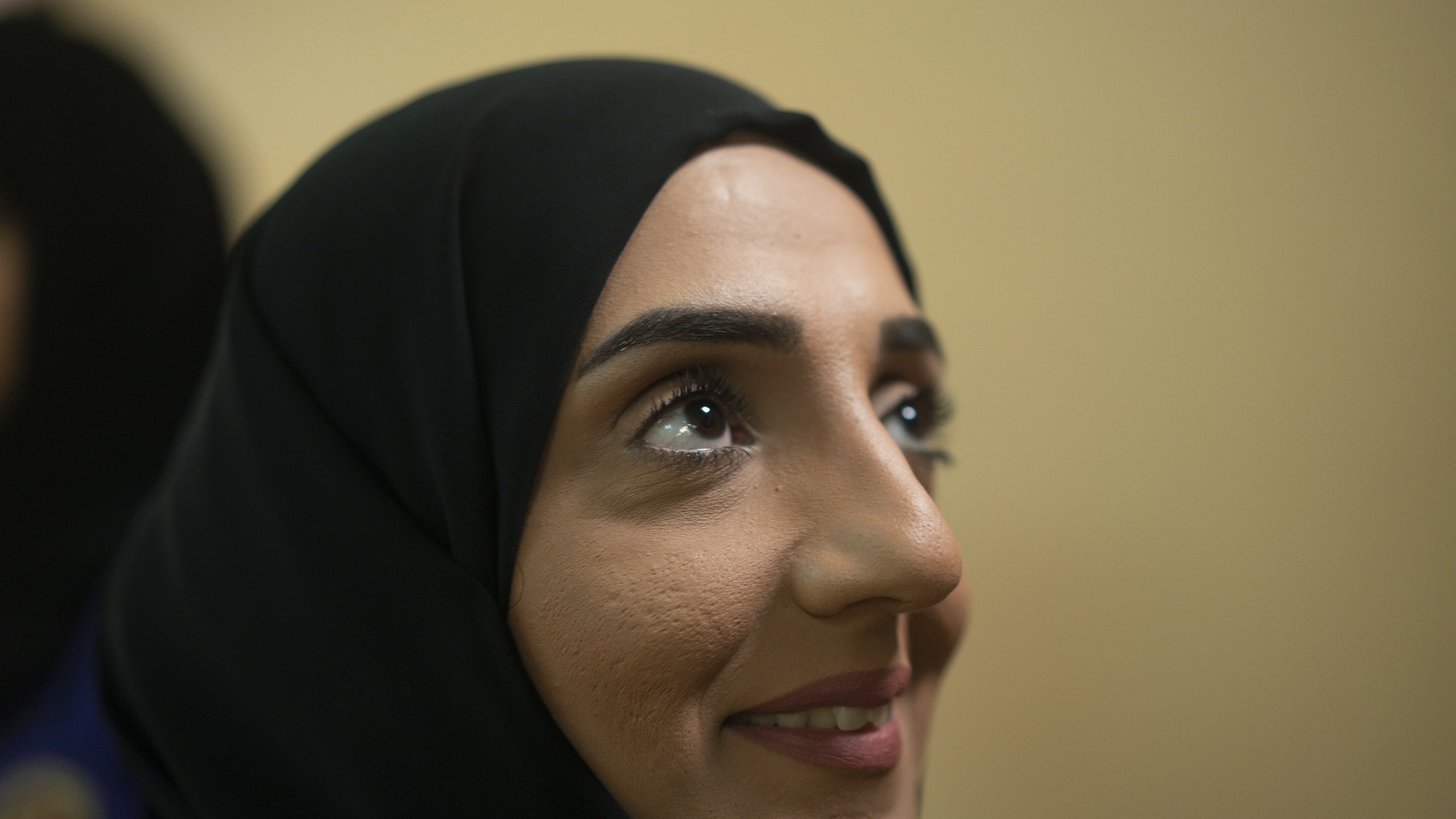 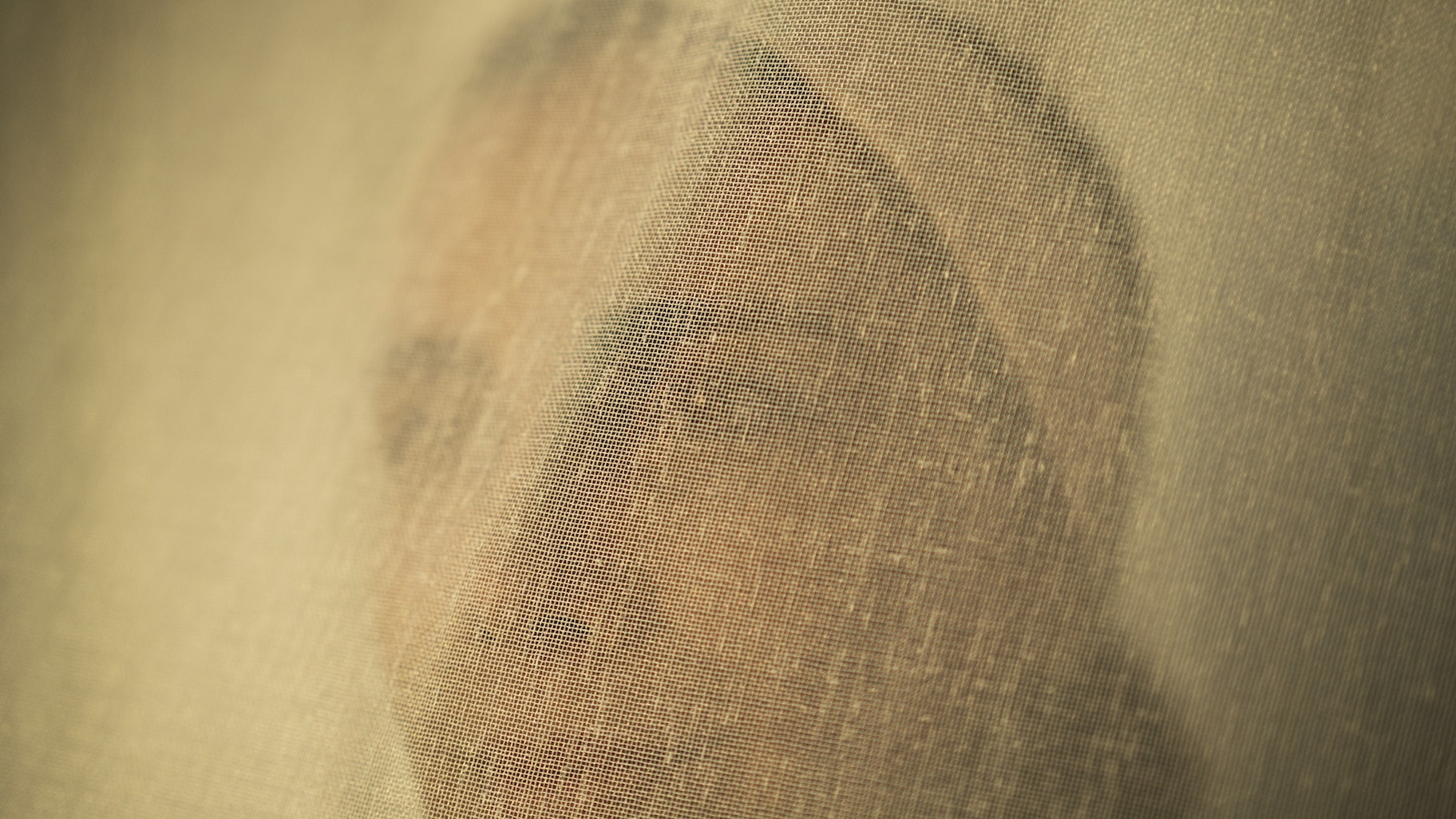 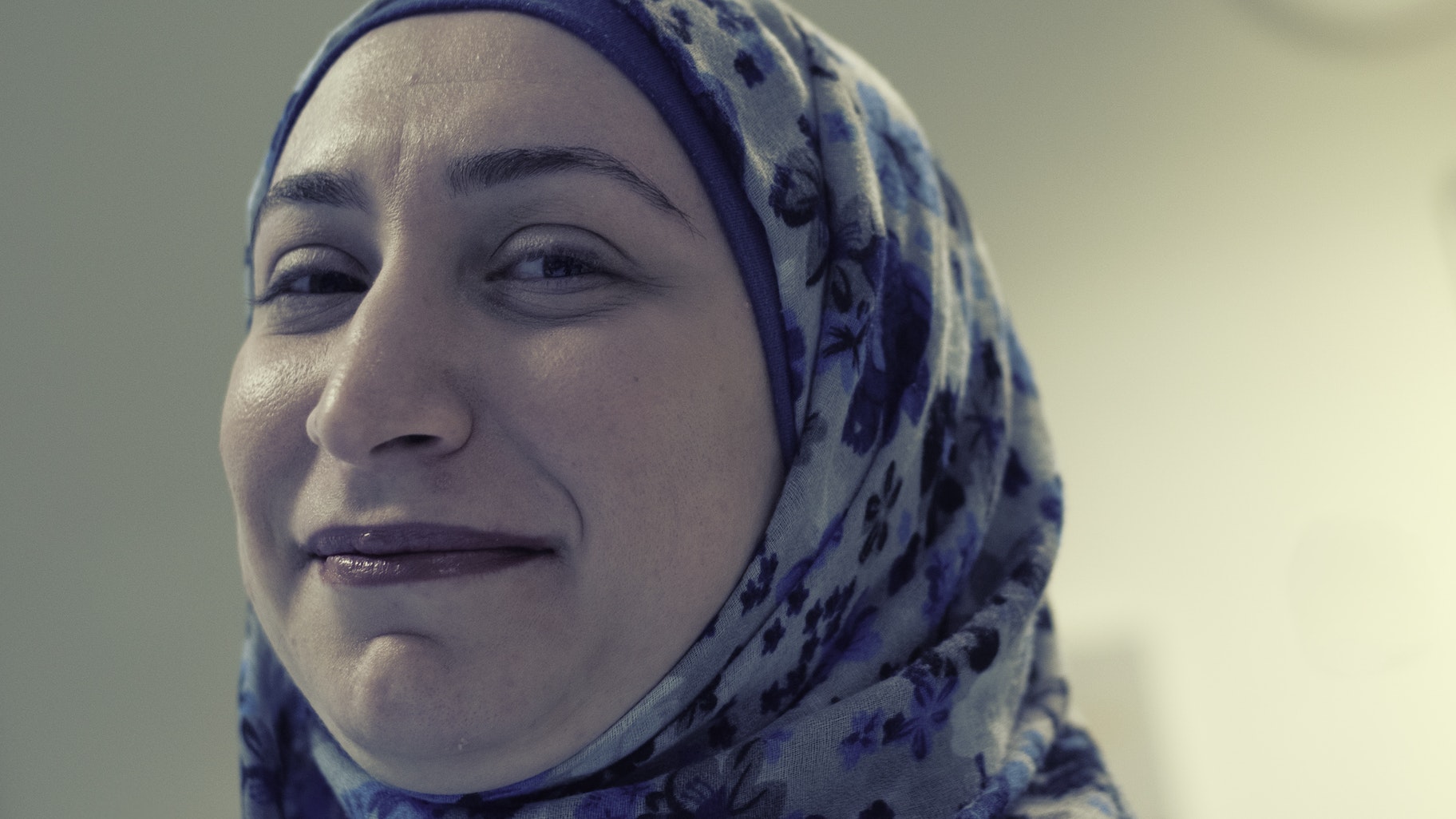 Time to be a Nurse

This is something quite different for me.  A campaign we just shot in Dubai for the UAE Ministry of Health and prevention.   The project was for Nurse recruitment.  Essentially, the problem in UAE is that there is a severe lack of local nurses - most of them are Ex-Pats from abroad.  Why?  Because young Emirati's have a whole bunch of negative associations with Nursing as a career, from the idea that it's dull and boring with little responsibility to the fact that it's seen as old-fashioned and not a career for younger people.   Previous advertising only solidified those perceptions.

Initially, I was asked to direct one spot, that had already been written and approved by the client.  However, after meeting with the guys out in Dubai, I was also allowed to add a little creative strategy and direction, write a new VO and ended up creating a further four TV spots and five  vertical videos for Social Media (which was actually where I felt the audience might be more likely to watch.)

As a result, the campaign has been lucky enough to pick up a number of gold awards.