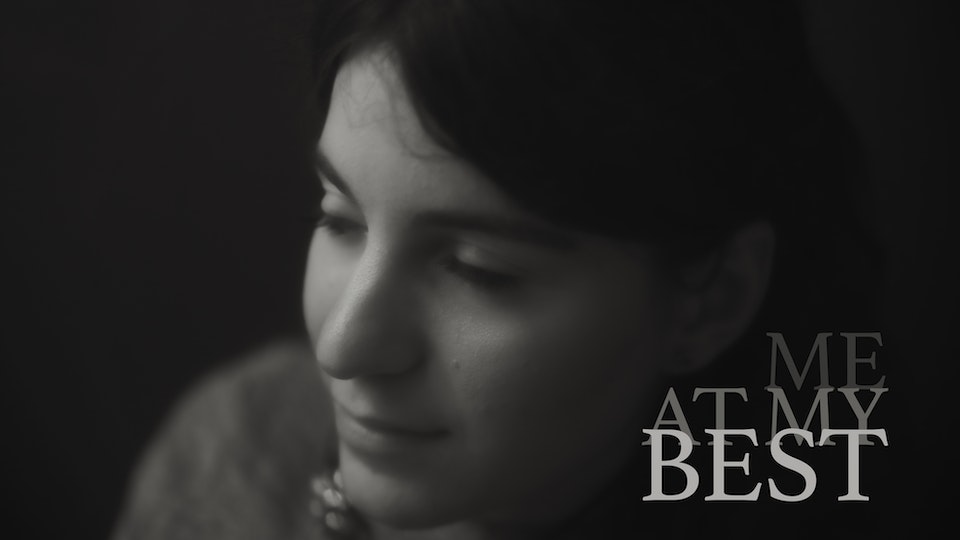 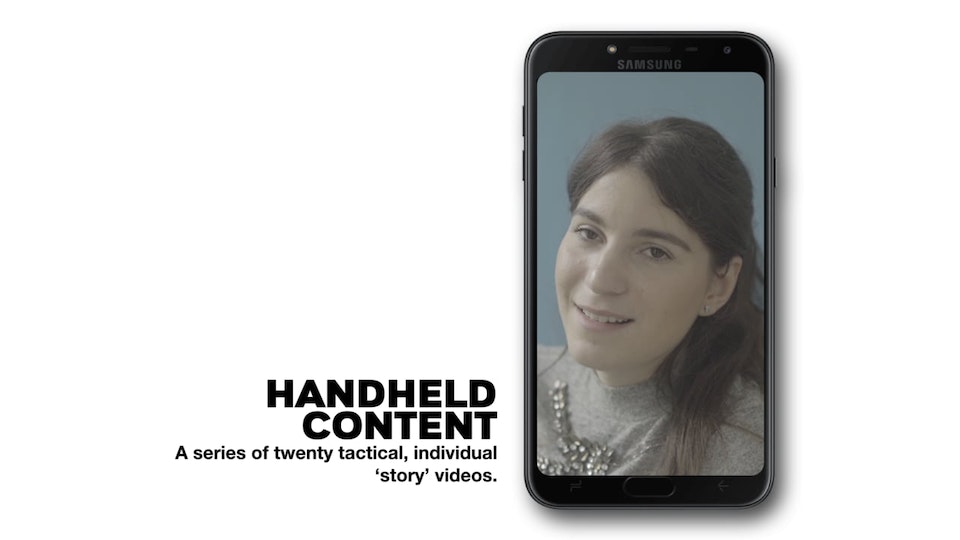 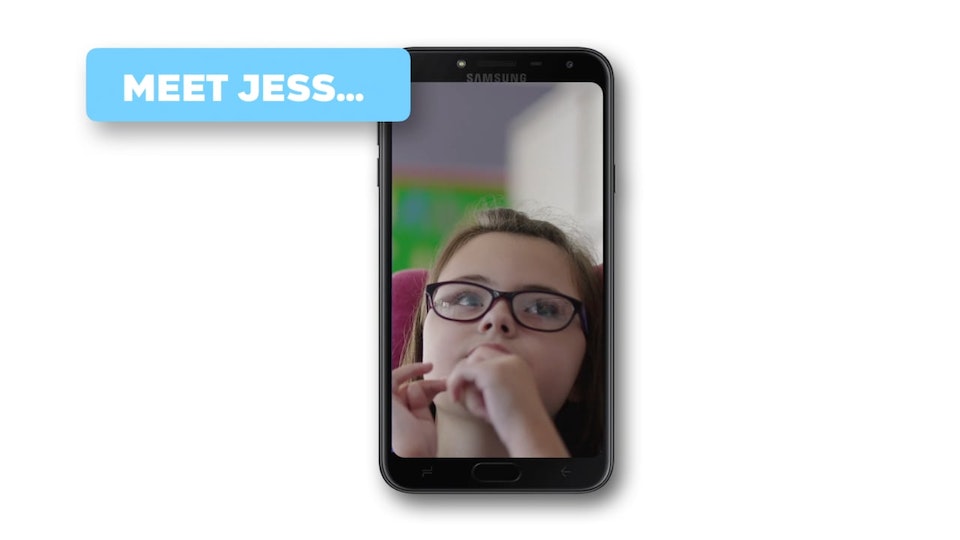 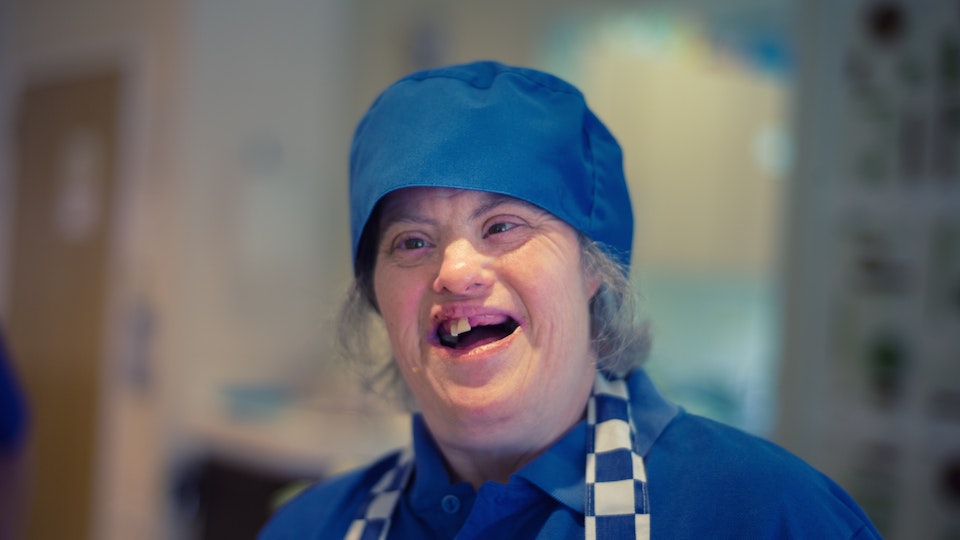 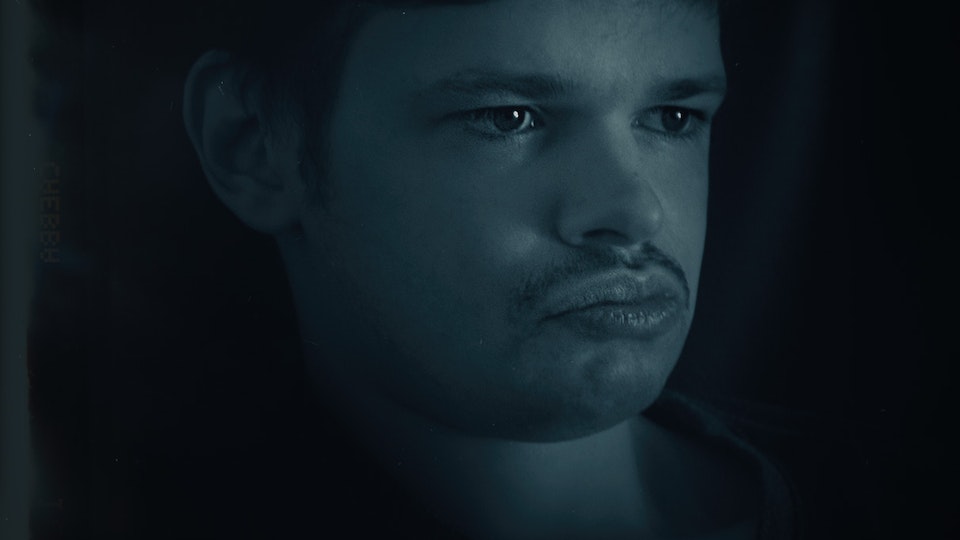 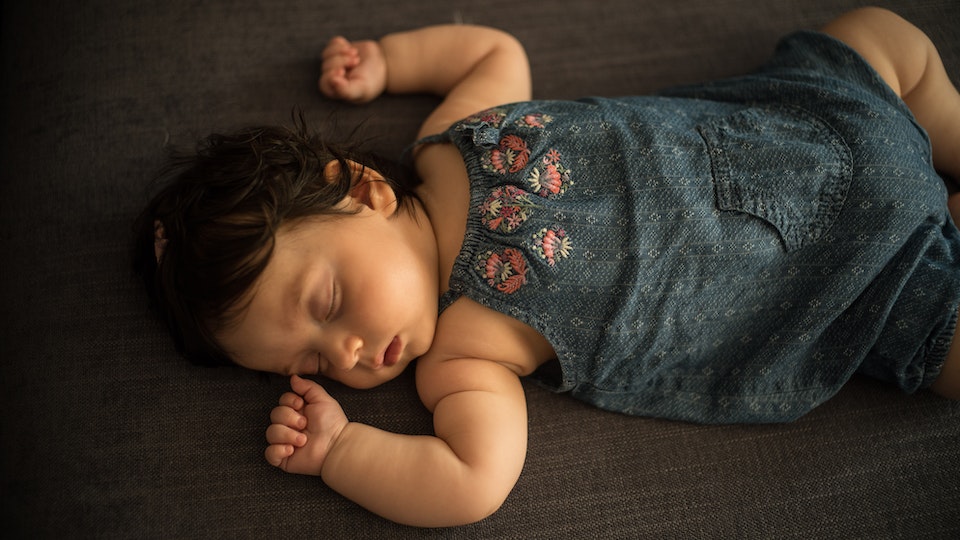 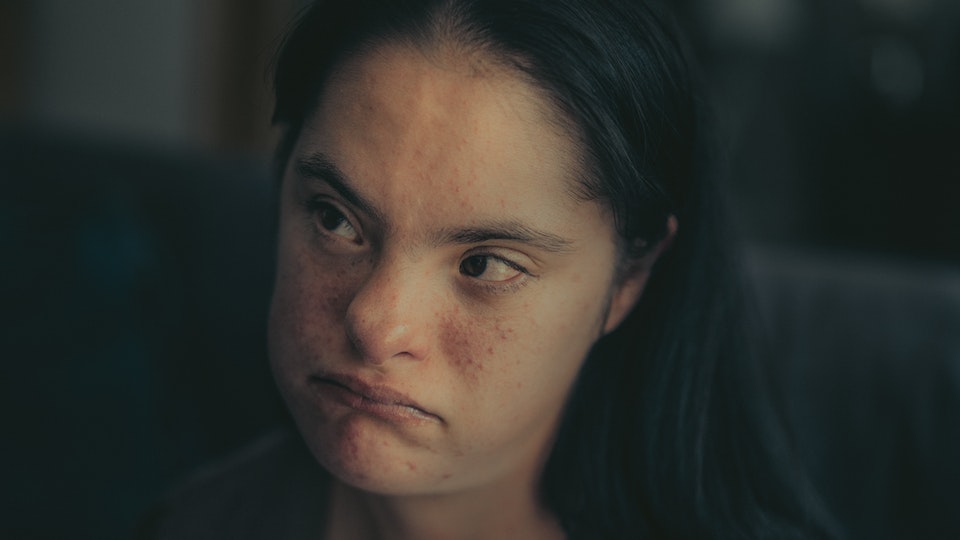 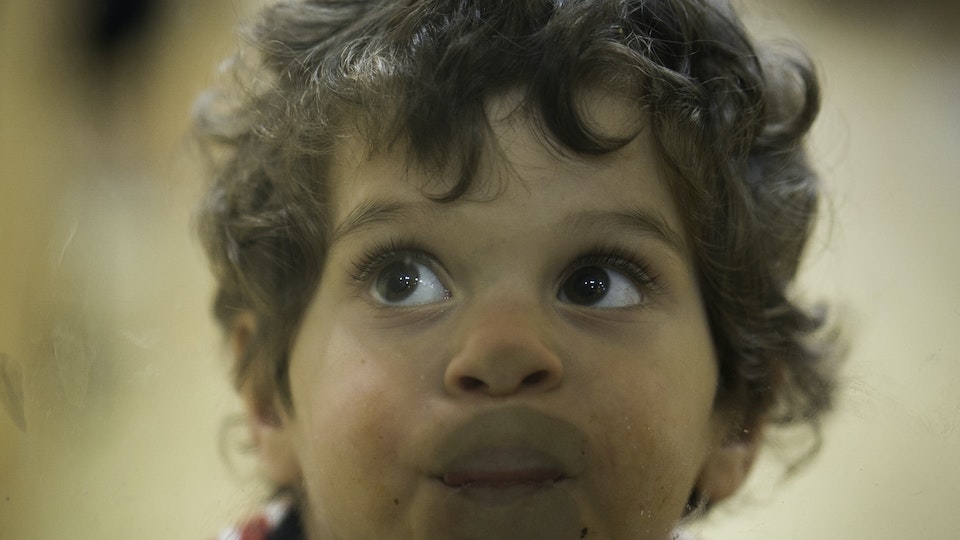 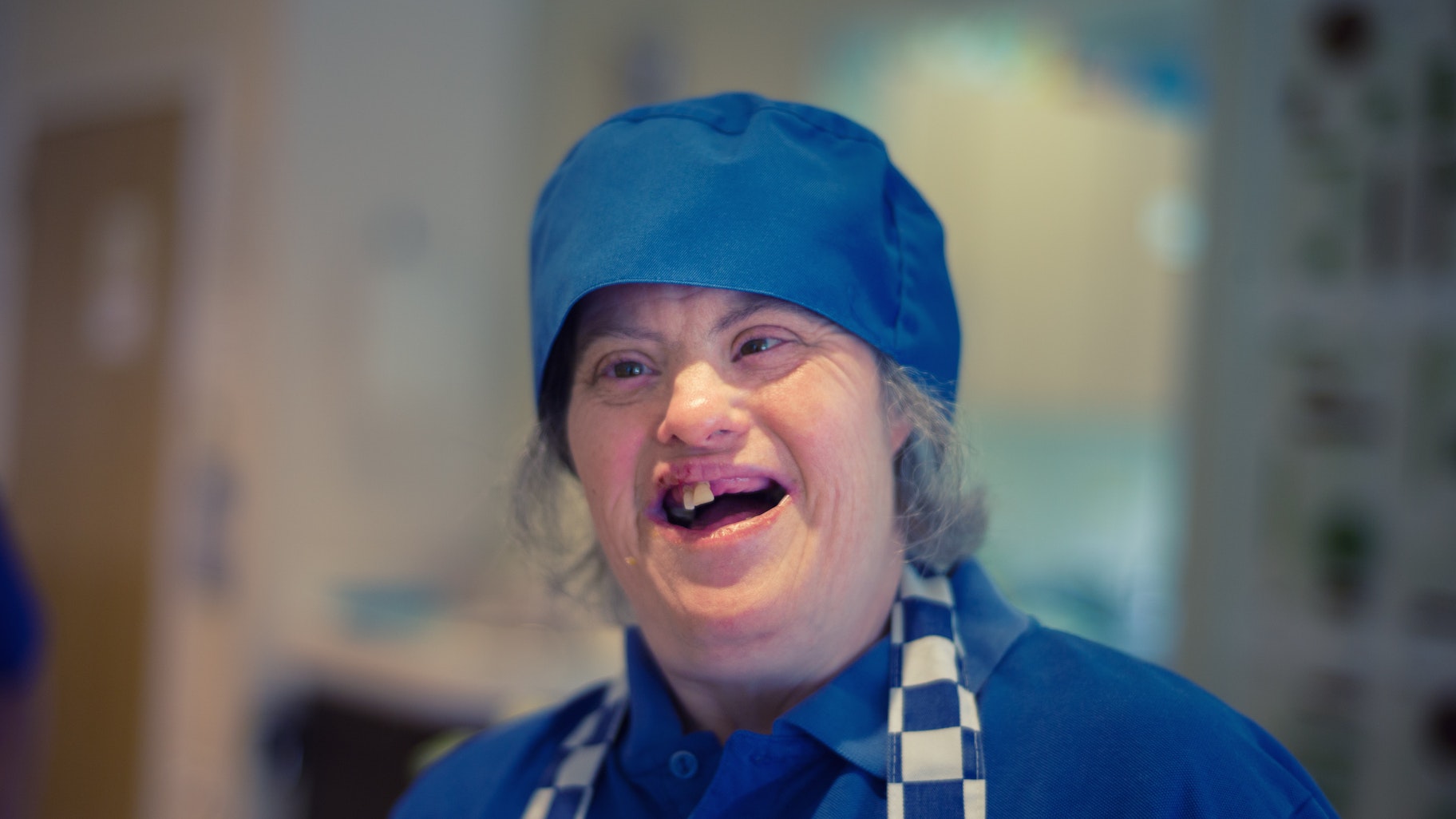 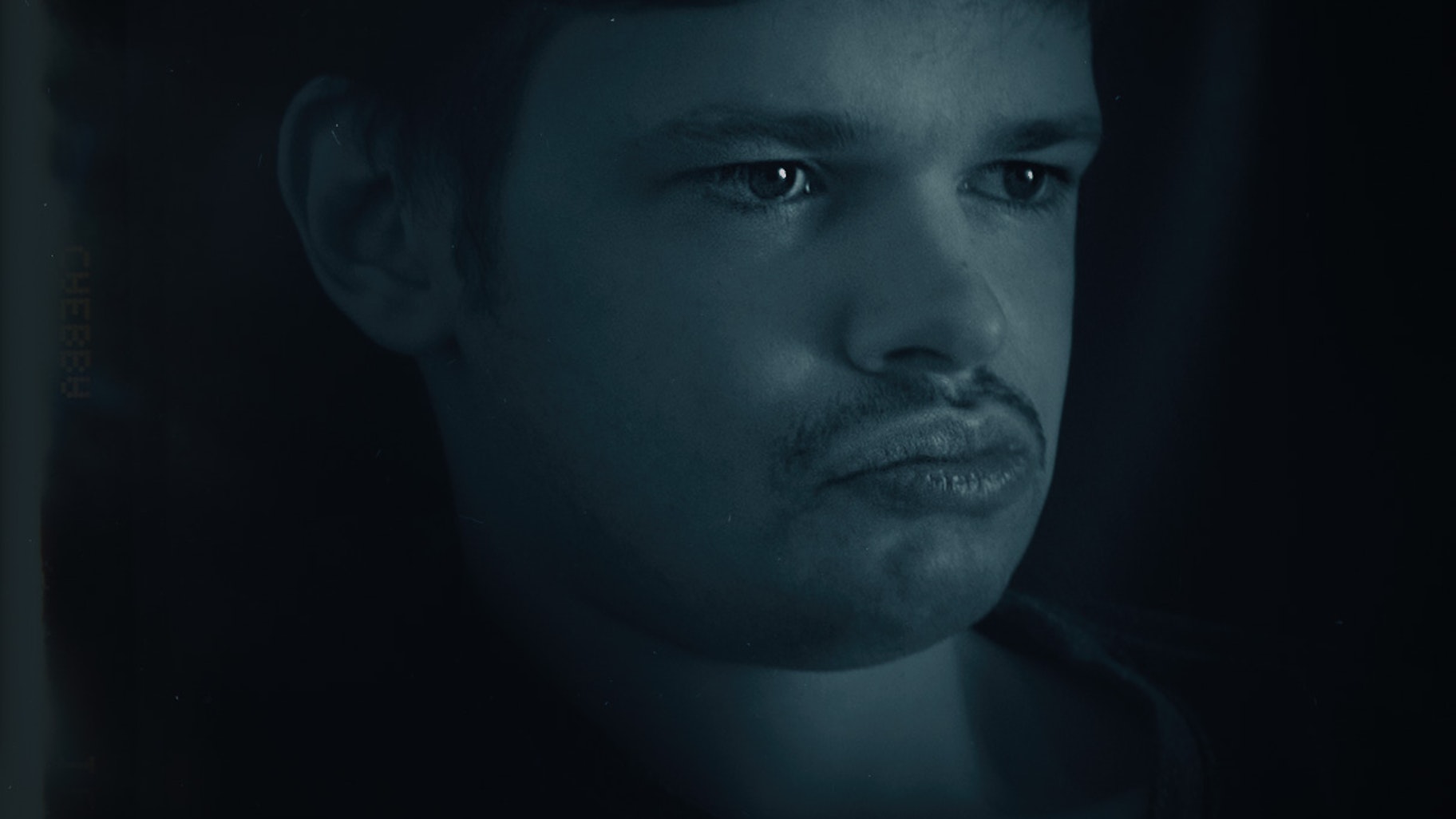 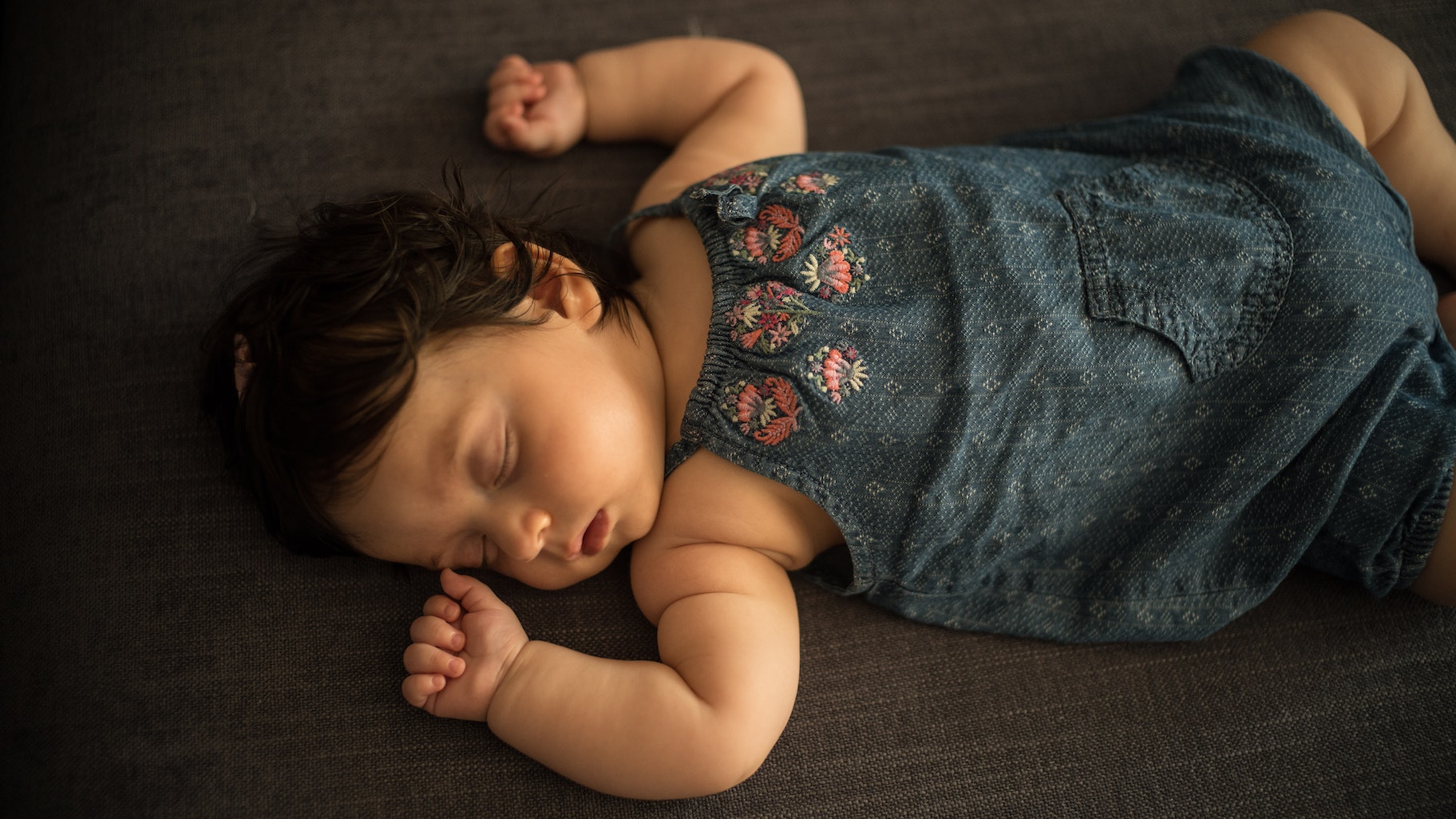 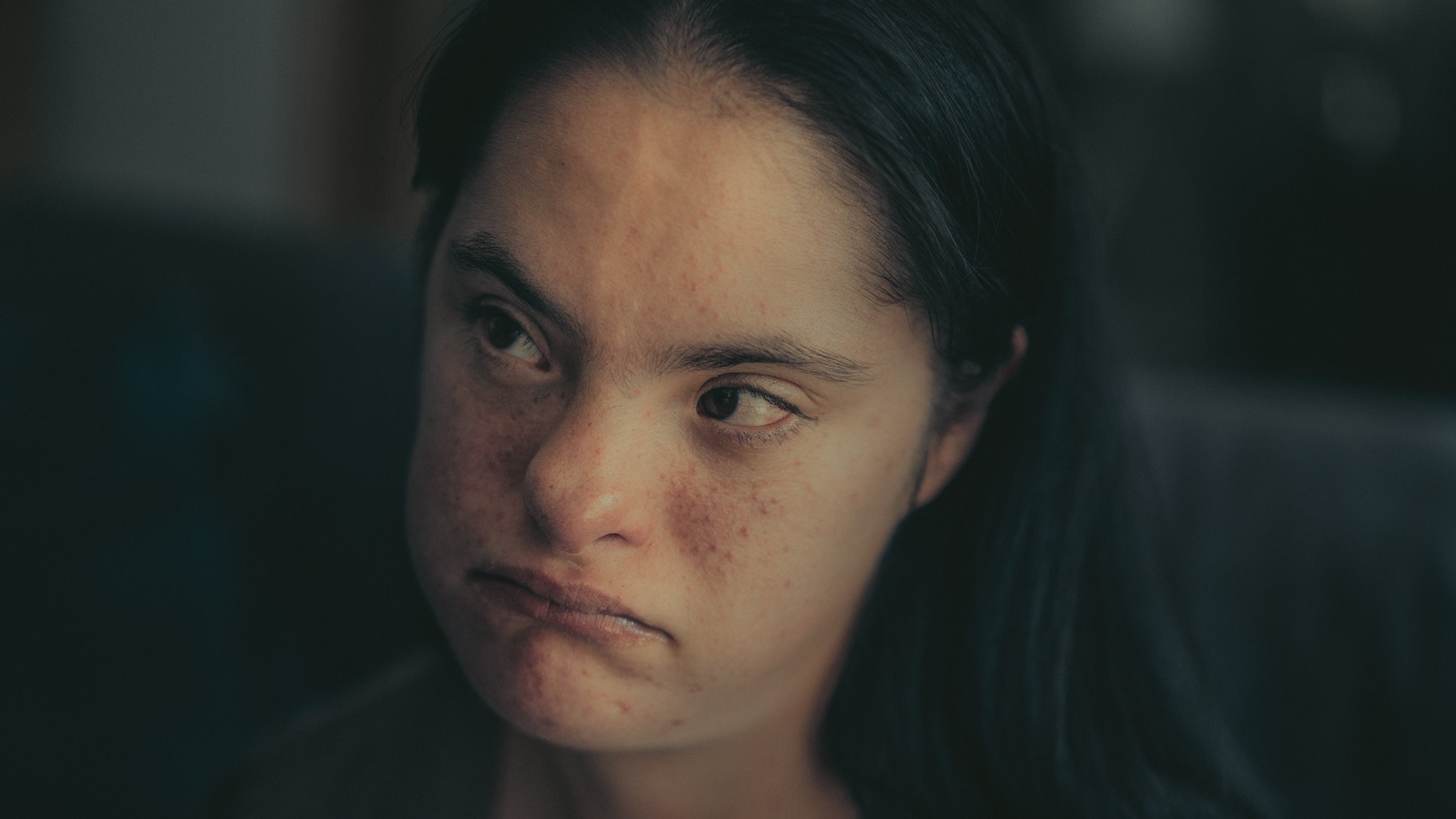 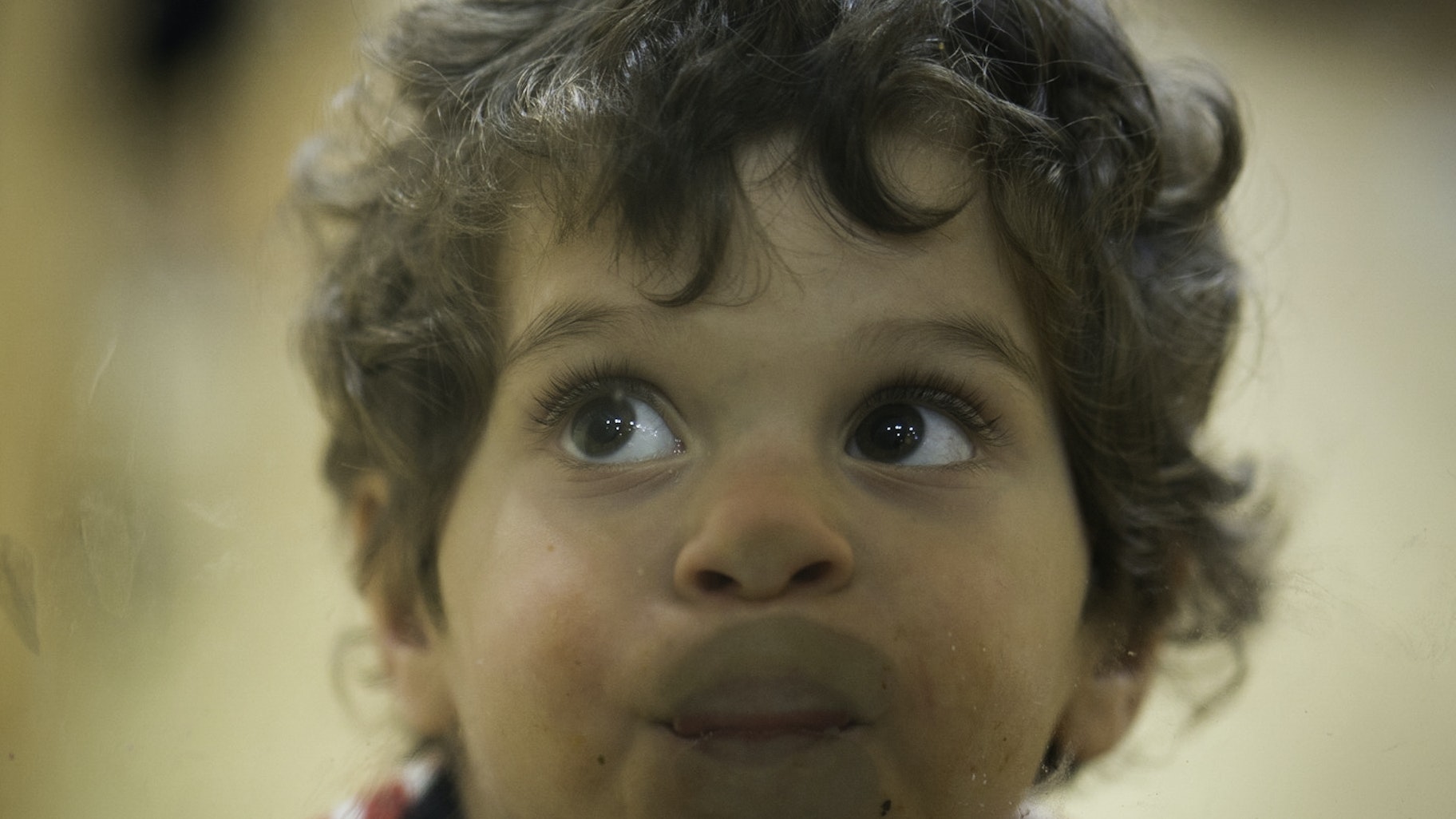 Me At My Best

A film for the children's charity Norwood.  Norwood asked us to make a fundraising video that would demonstrate the breadth and scale of the services they offer.  As an organisation that is over 200 years old, they also wanted the film to feel contemporary and 'different.  And, of course, to create impact.  Oh yeah, and to raise a hell of a lot of money please.  The theme of the film was 'Personal Best' and it was shot on a shoestring budget over five days, my small team and I travelled quickly between services and service-users.  We met a cast who were both funny  (I will never forget Ben and Alex 'in concert'), and touching.  Marc Lebe, Rebecca Lane and so many others.  The film ends with an original track, specially written and composed for Norwood, performed by the astonishing artist Bryde.

For me, this wasn't just a film, it was an experience and an education.  Not just about Norwood, but also about human kindness and generosity.  For Norwood, the film helped to raise over £3 million in one screening.  Additionally, we created a series of 'short cuts' for social media.