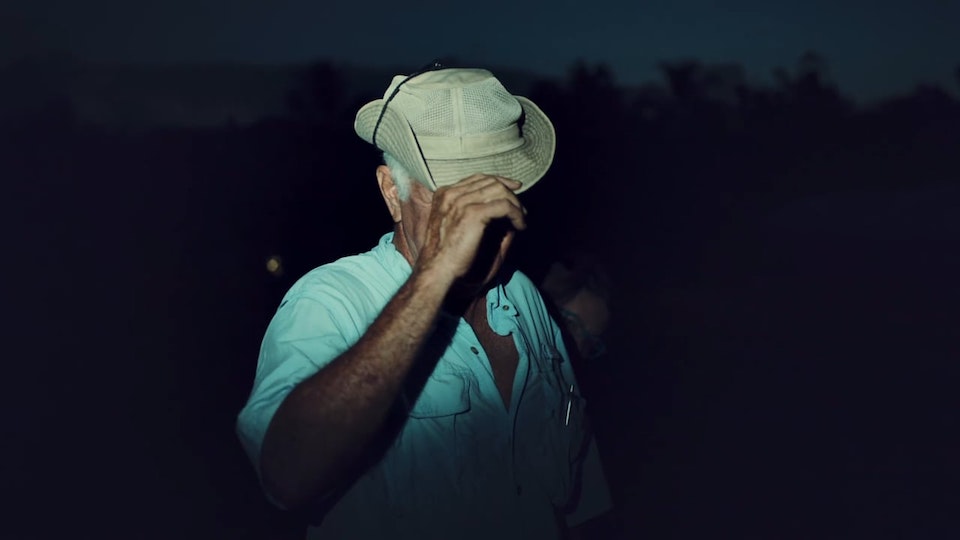 Miguel is an Urban Farmer in Havana.  A child of the Revolution, how does the thaw in Cuba's relations with the outside world affect his view of life, food and sex?