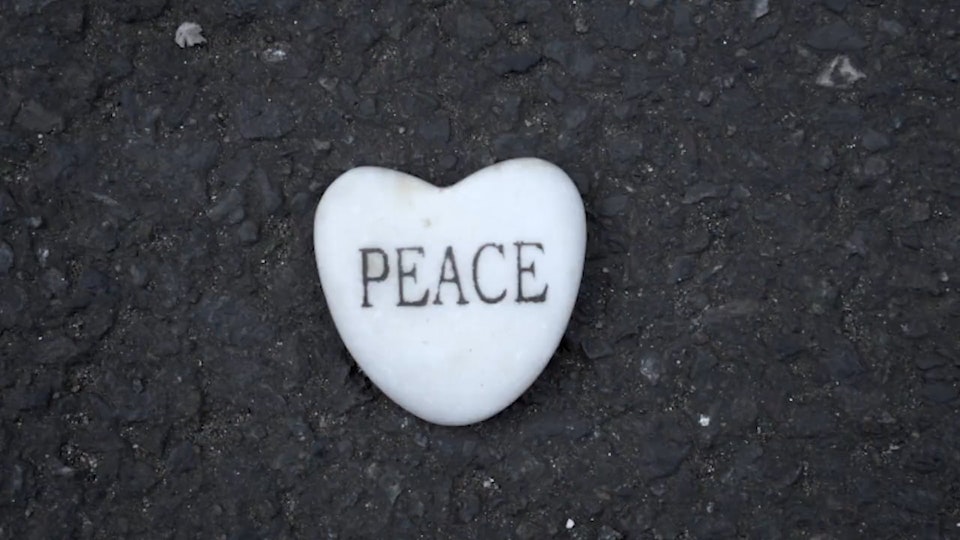 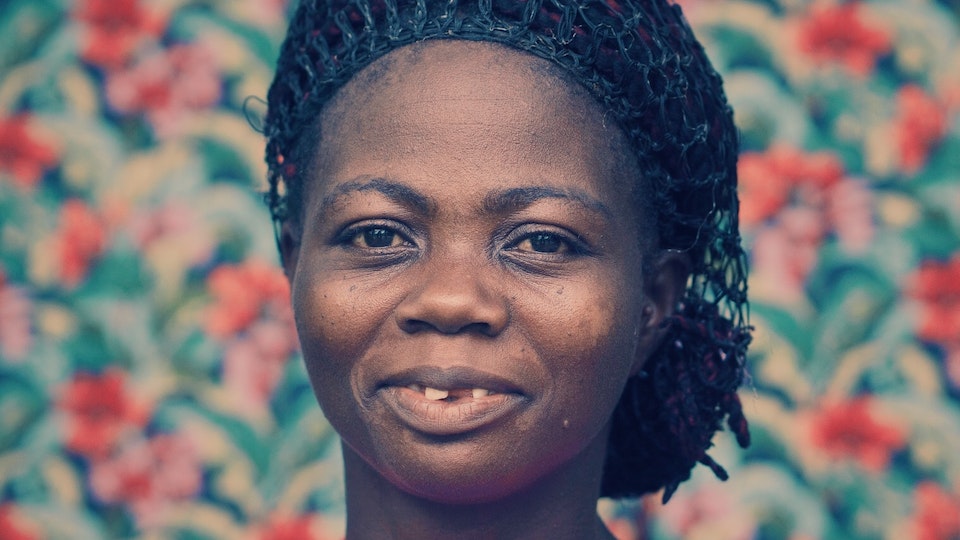 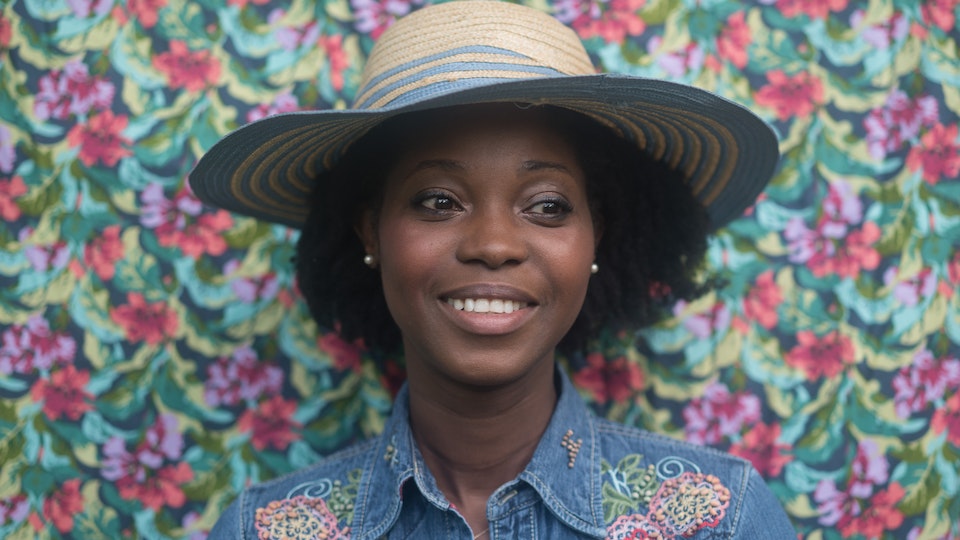 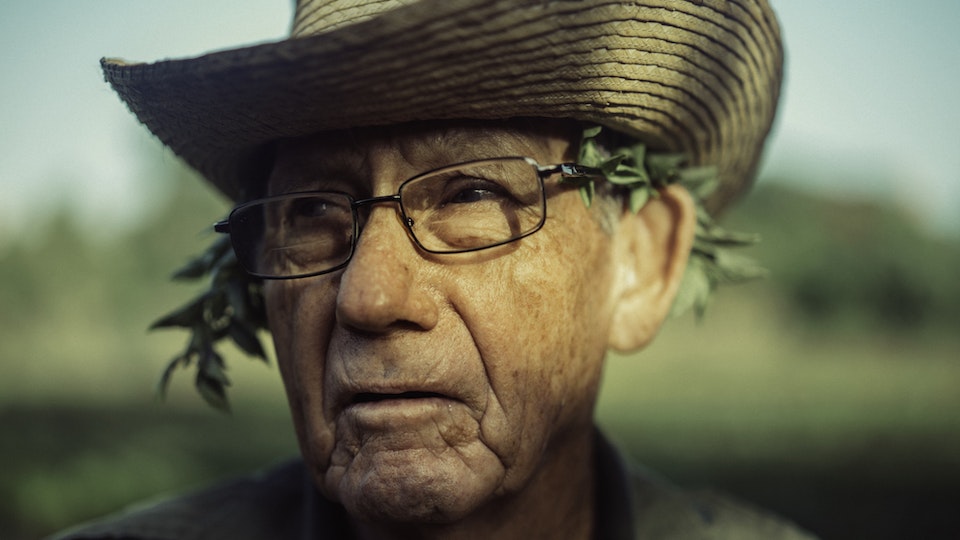 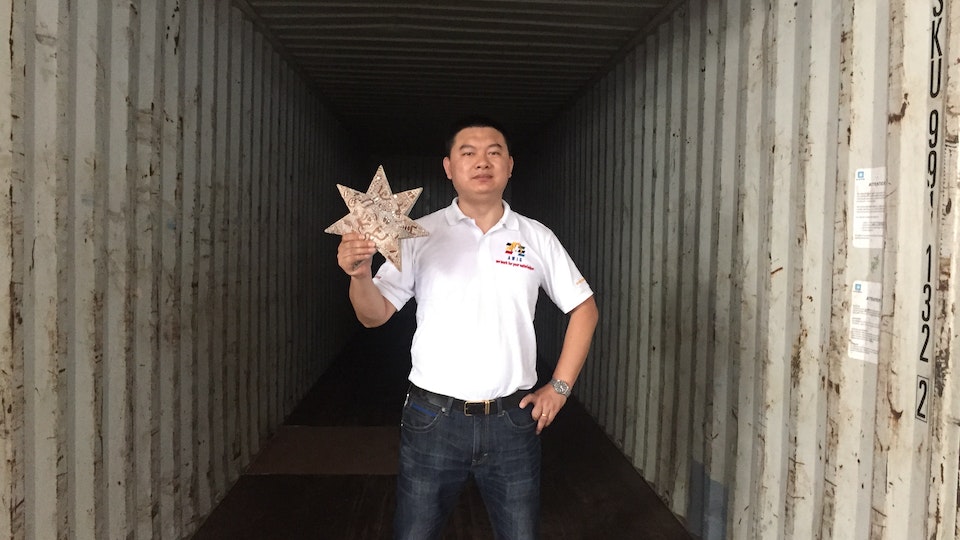 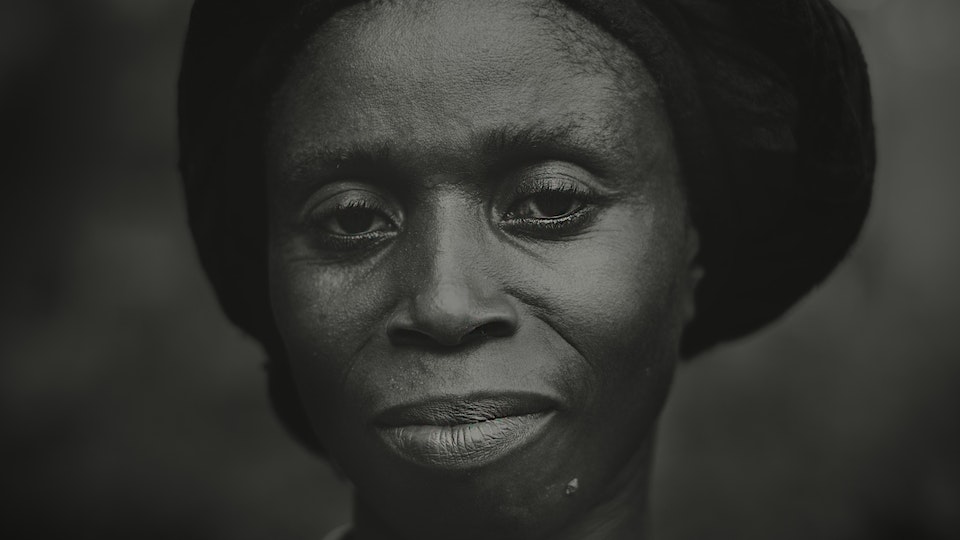 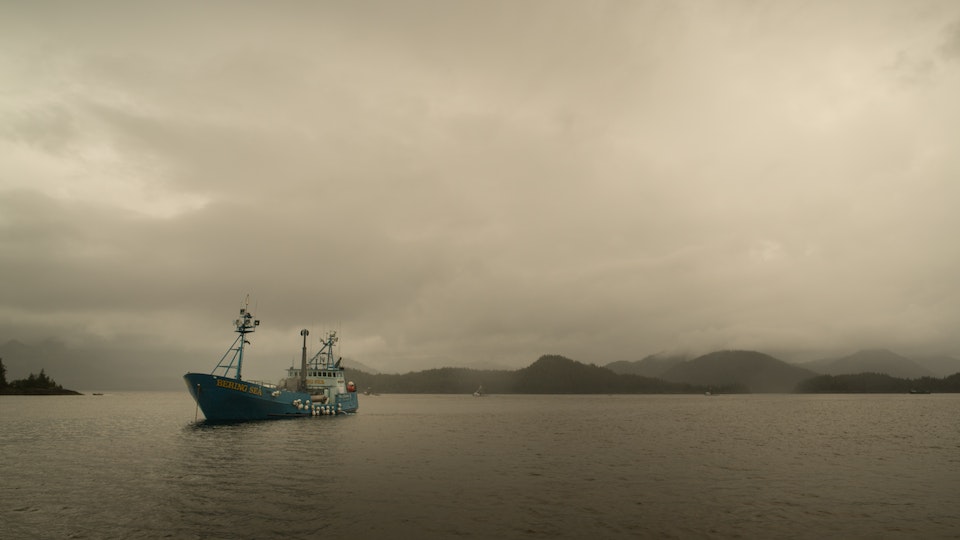 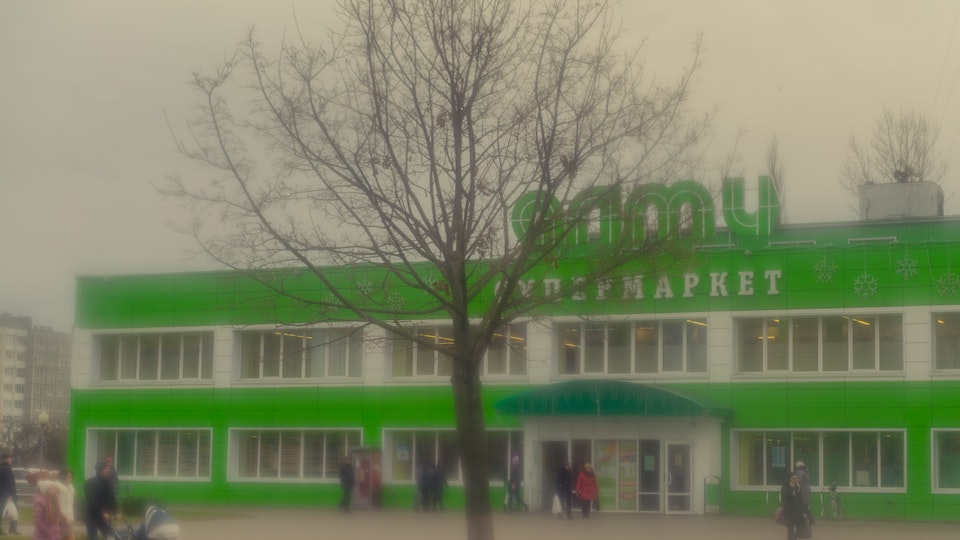 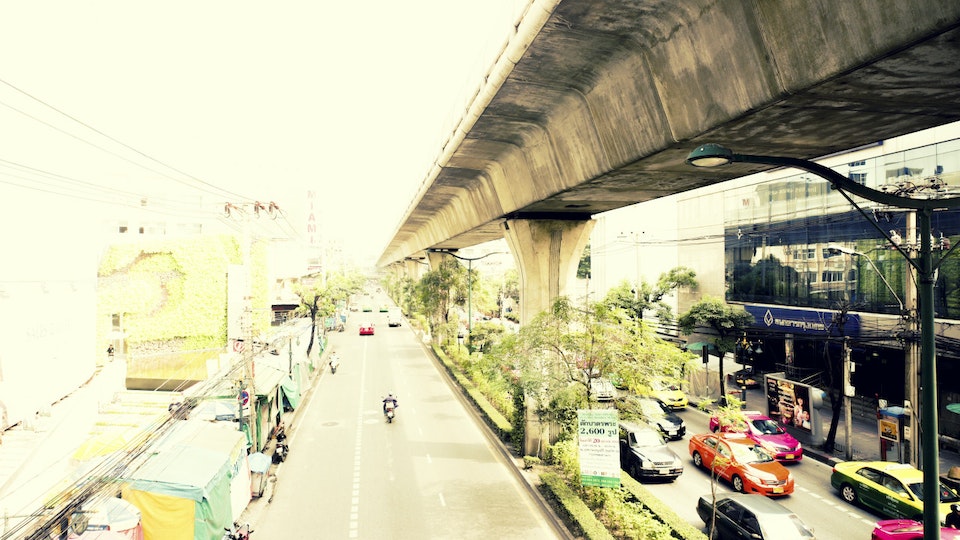 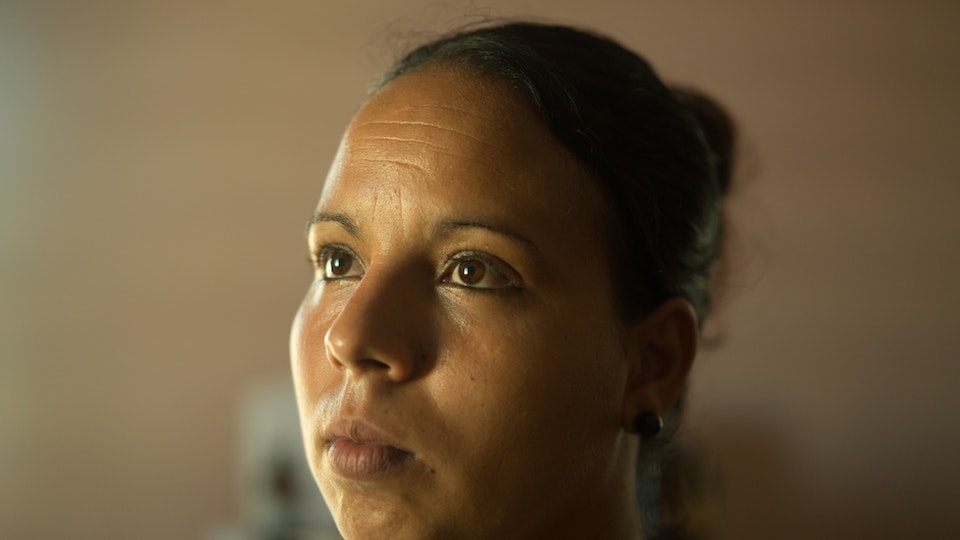 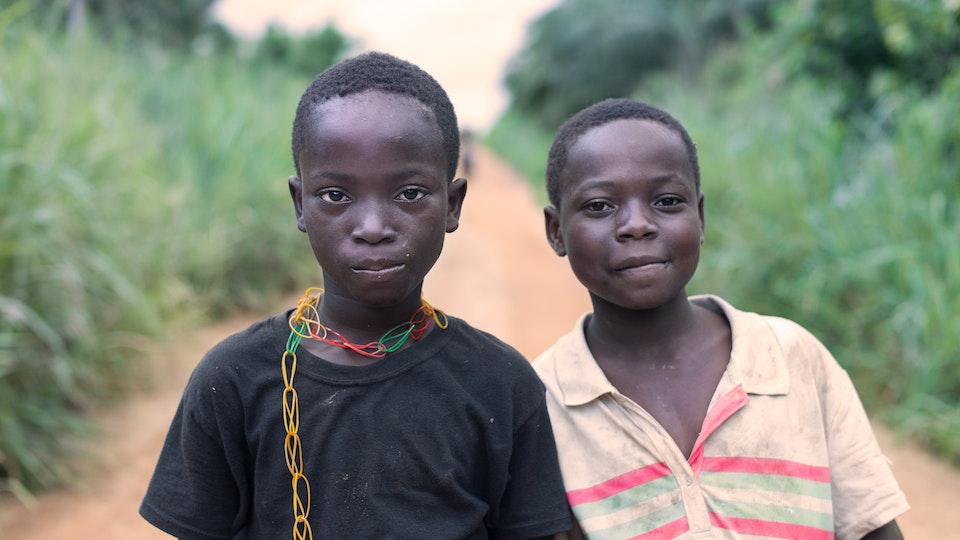 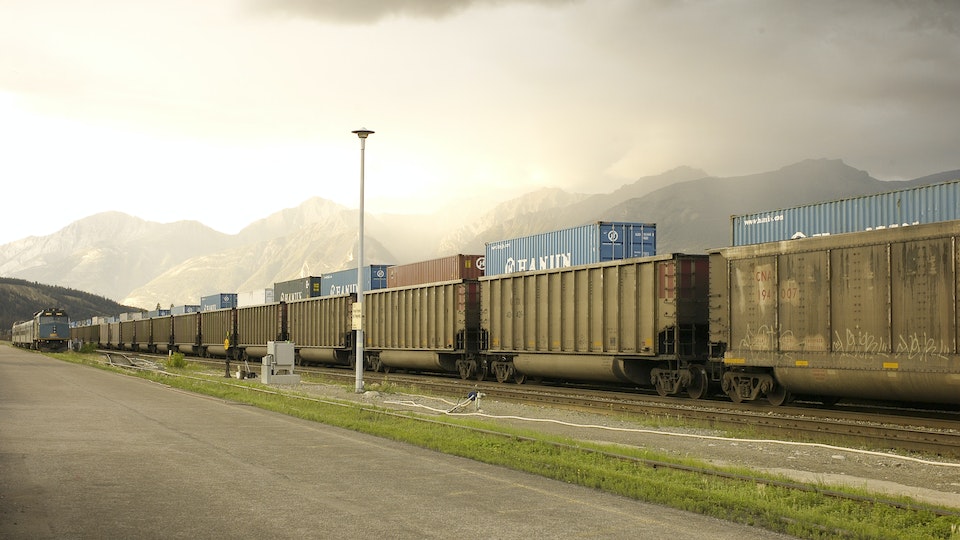 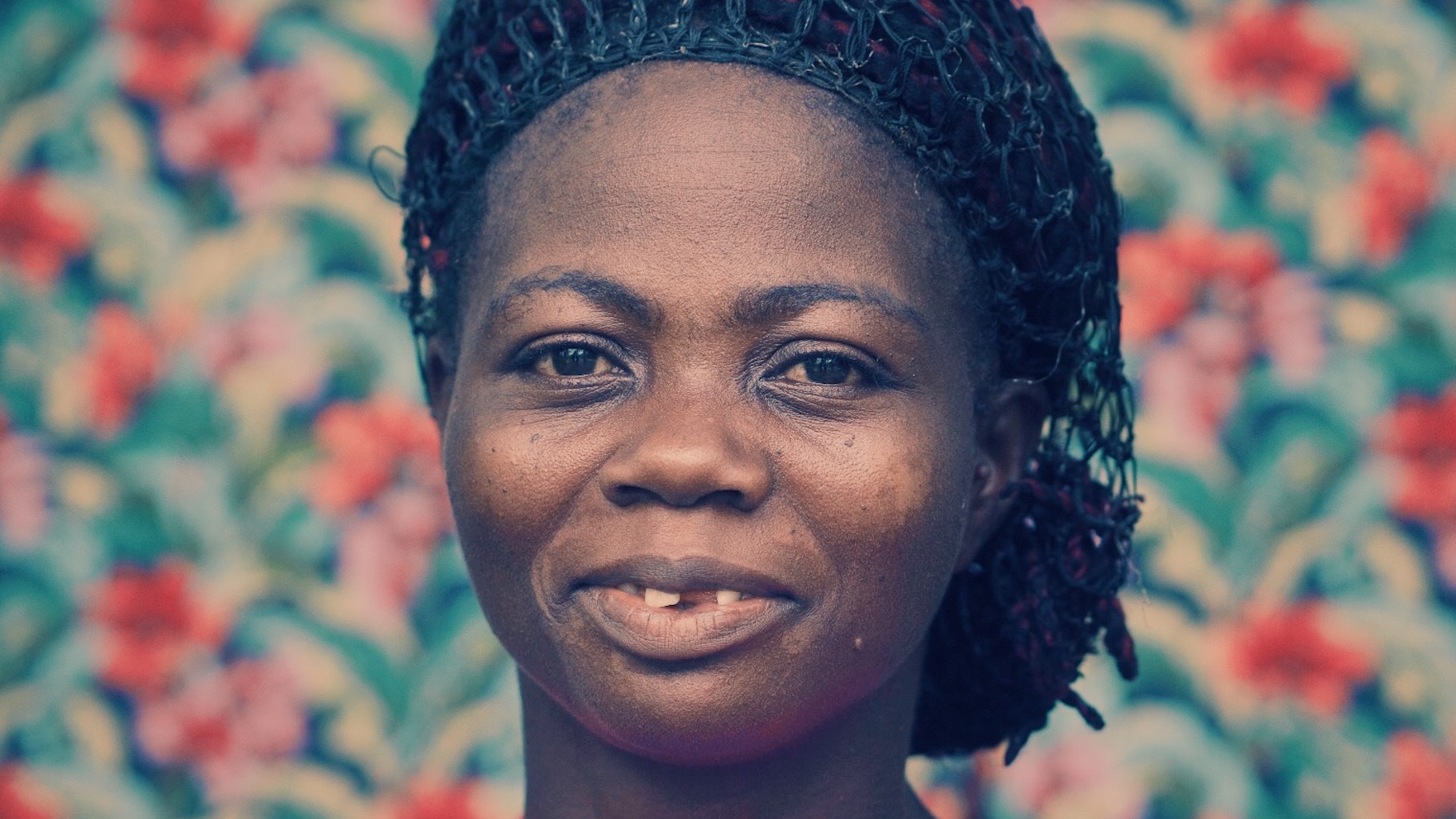 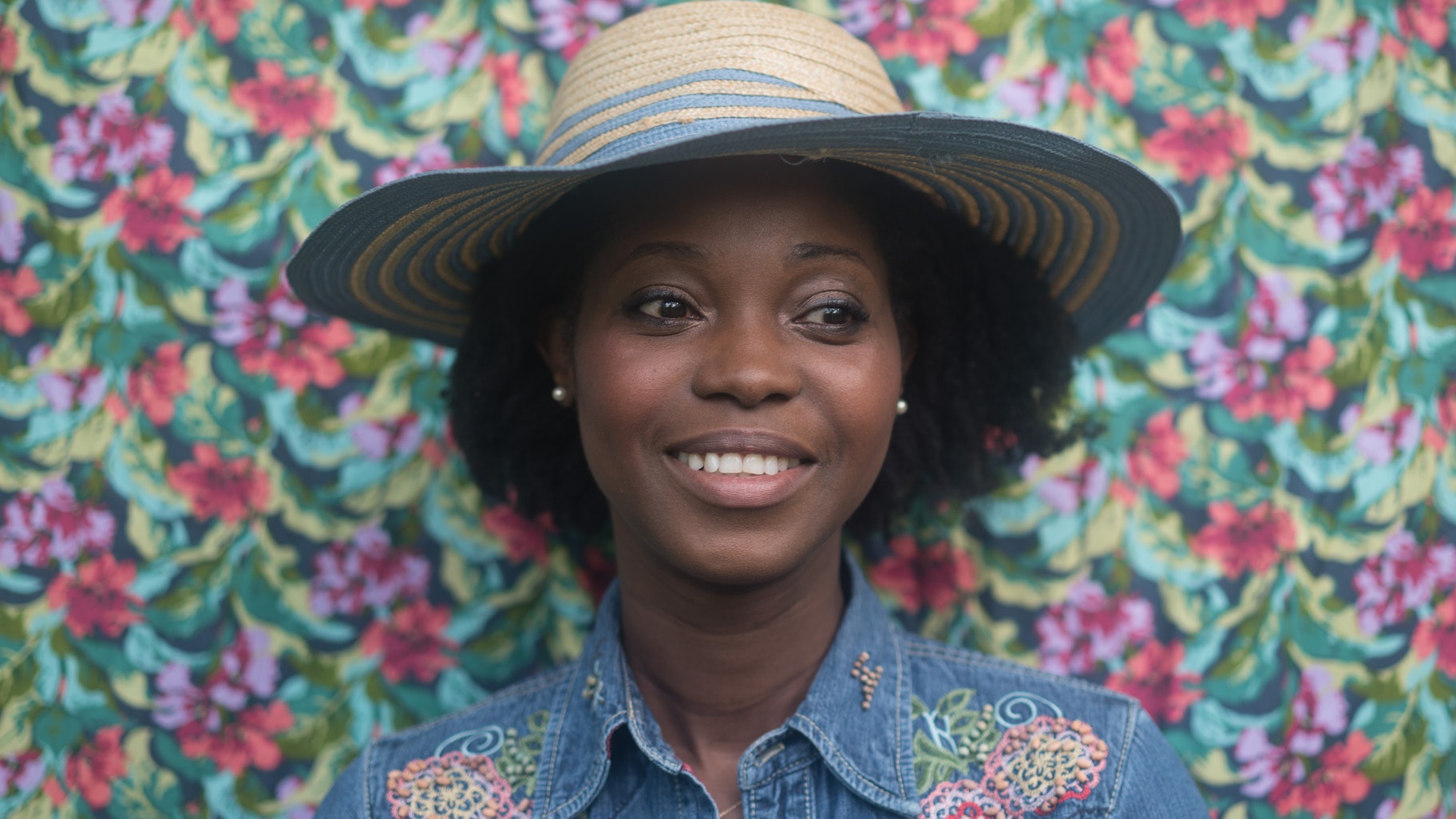 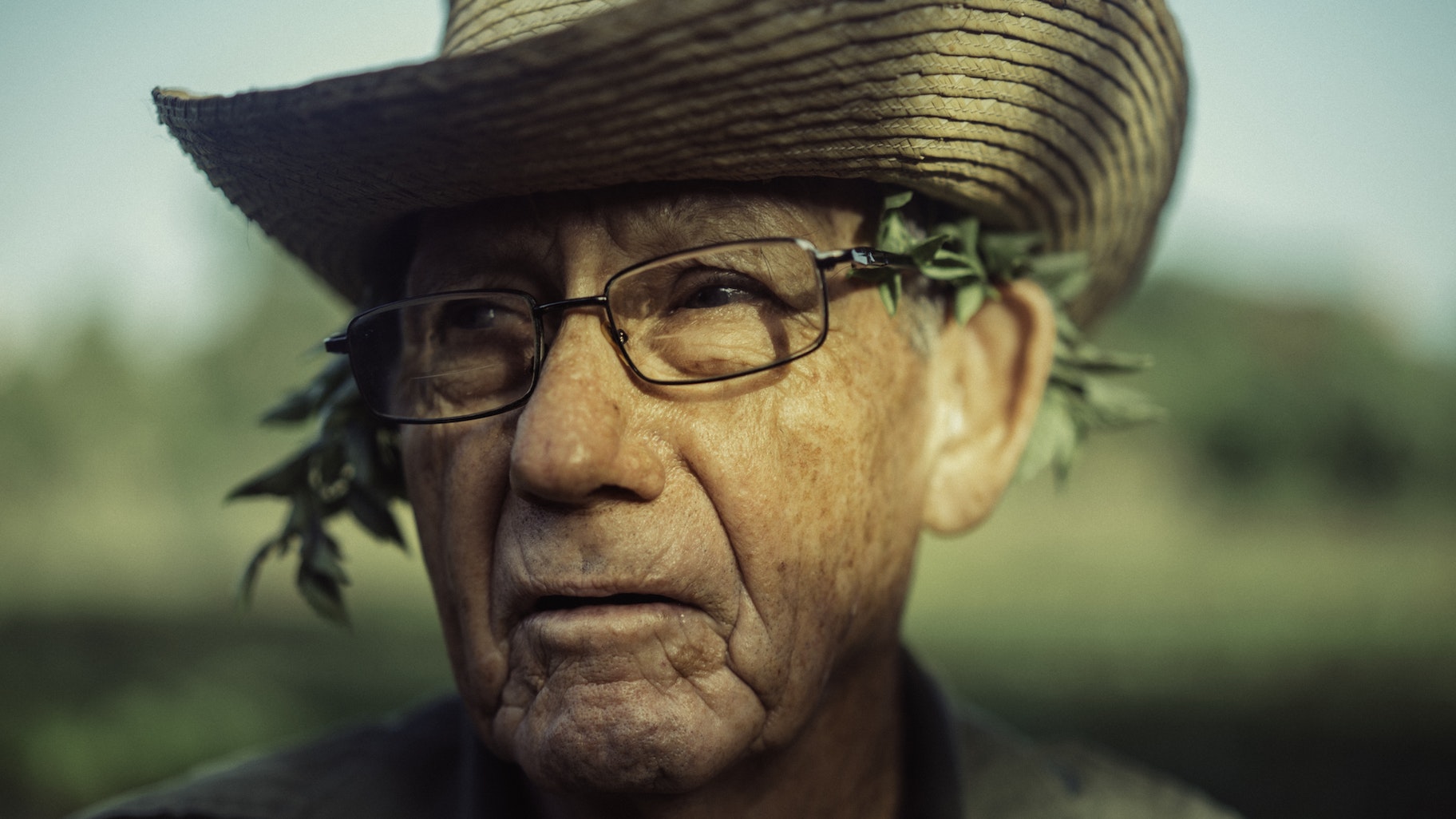 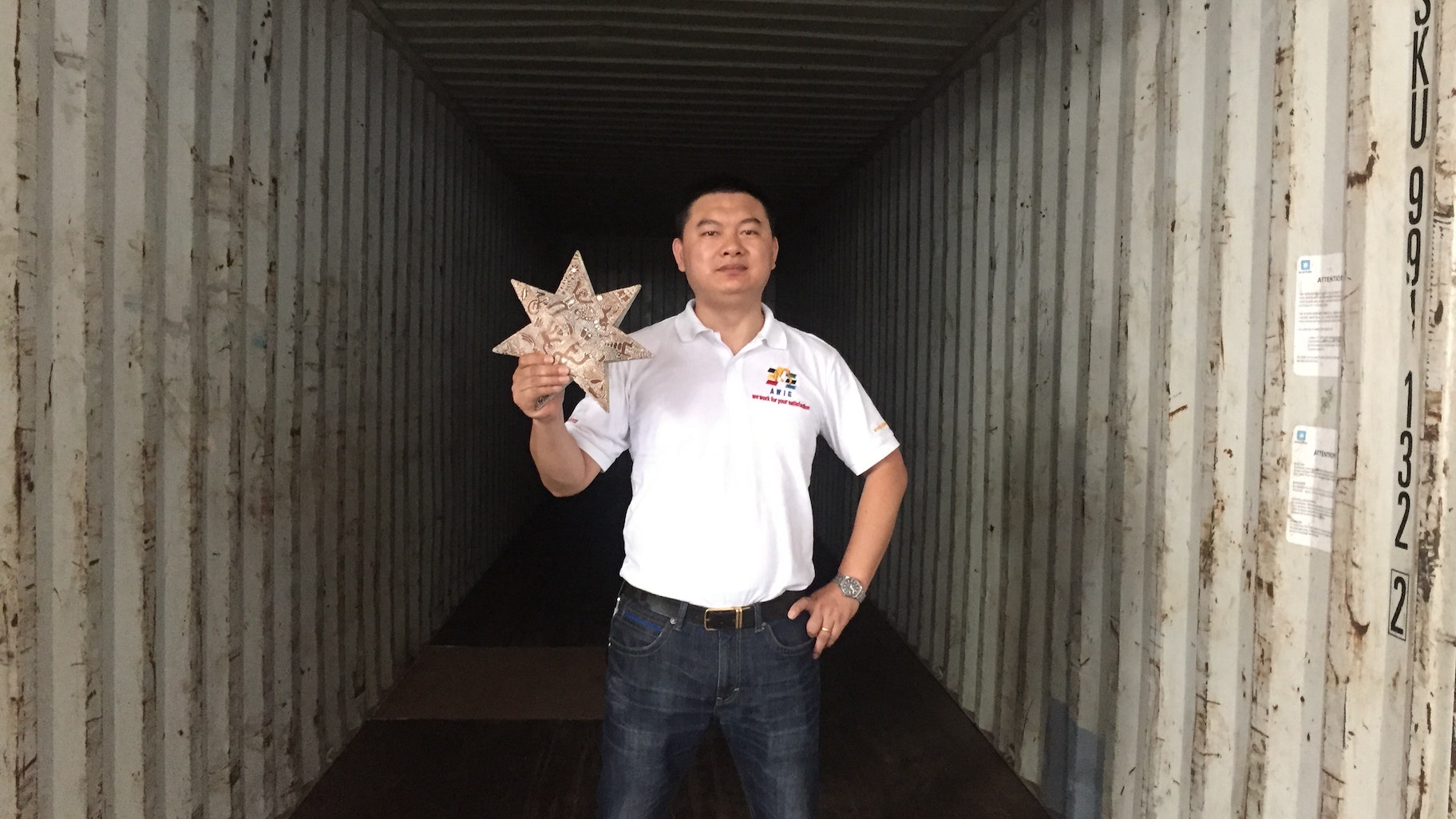 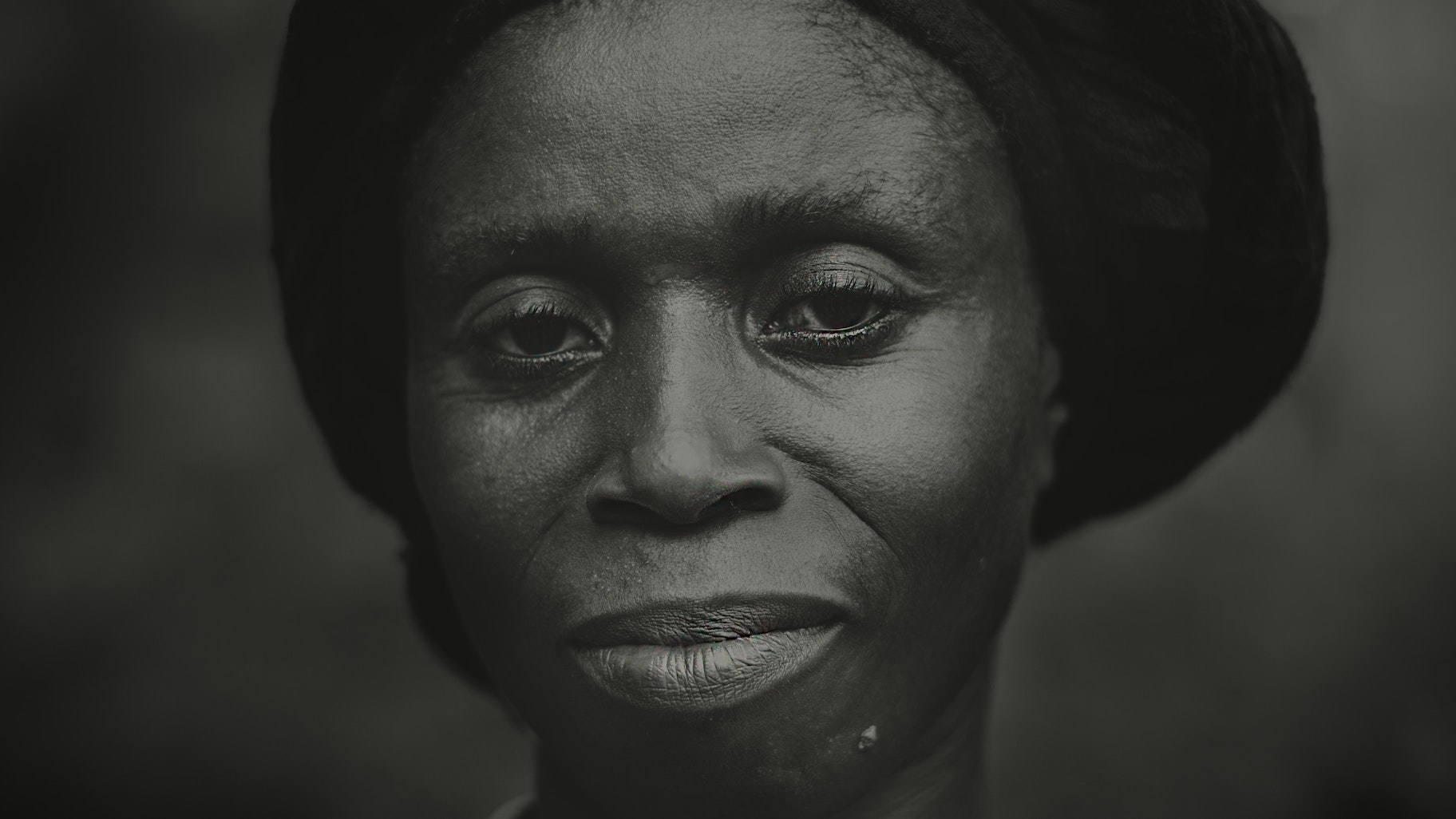 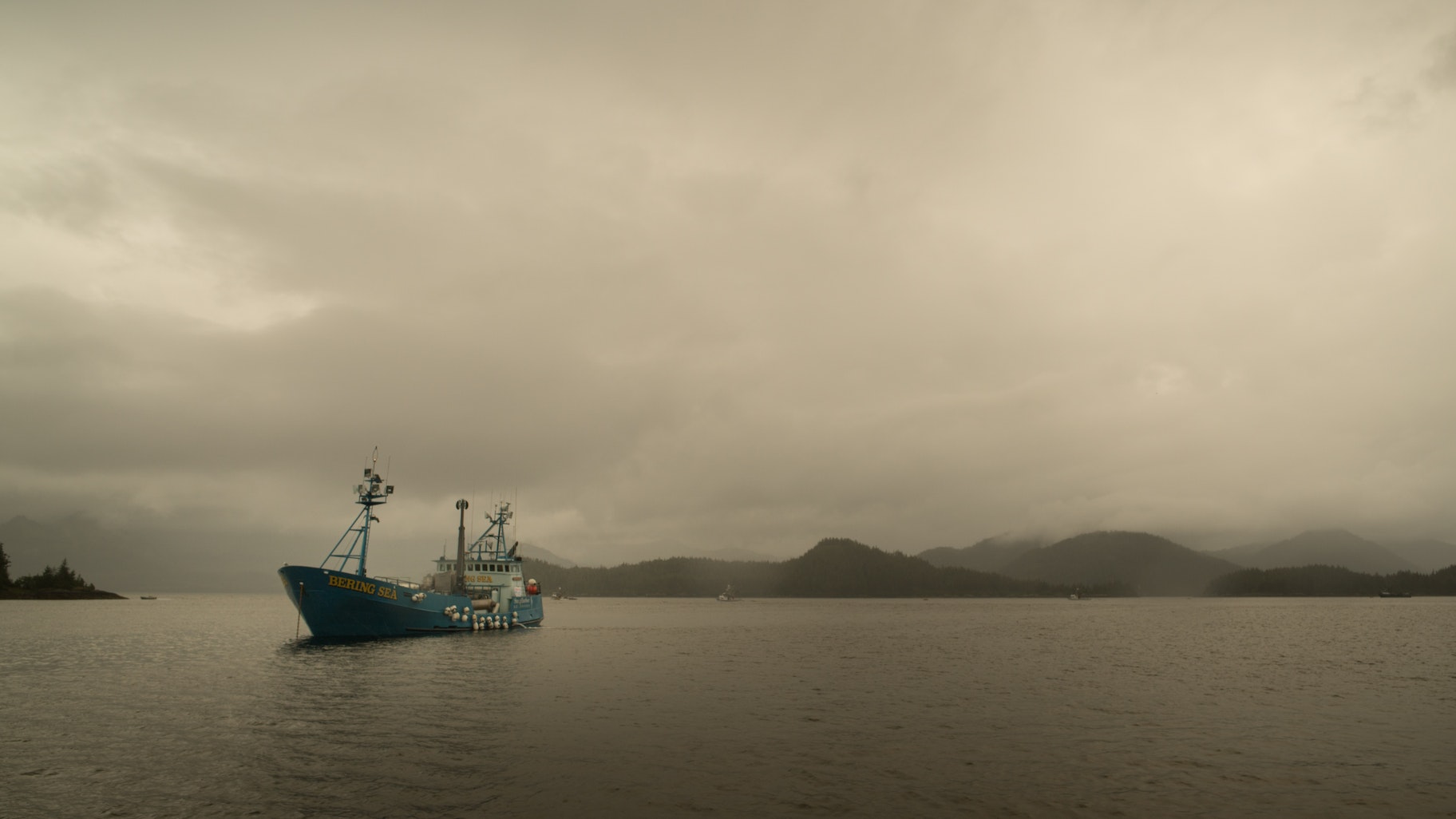 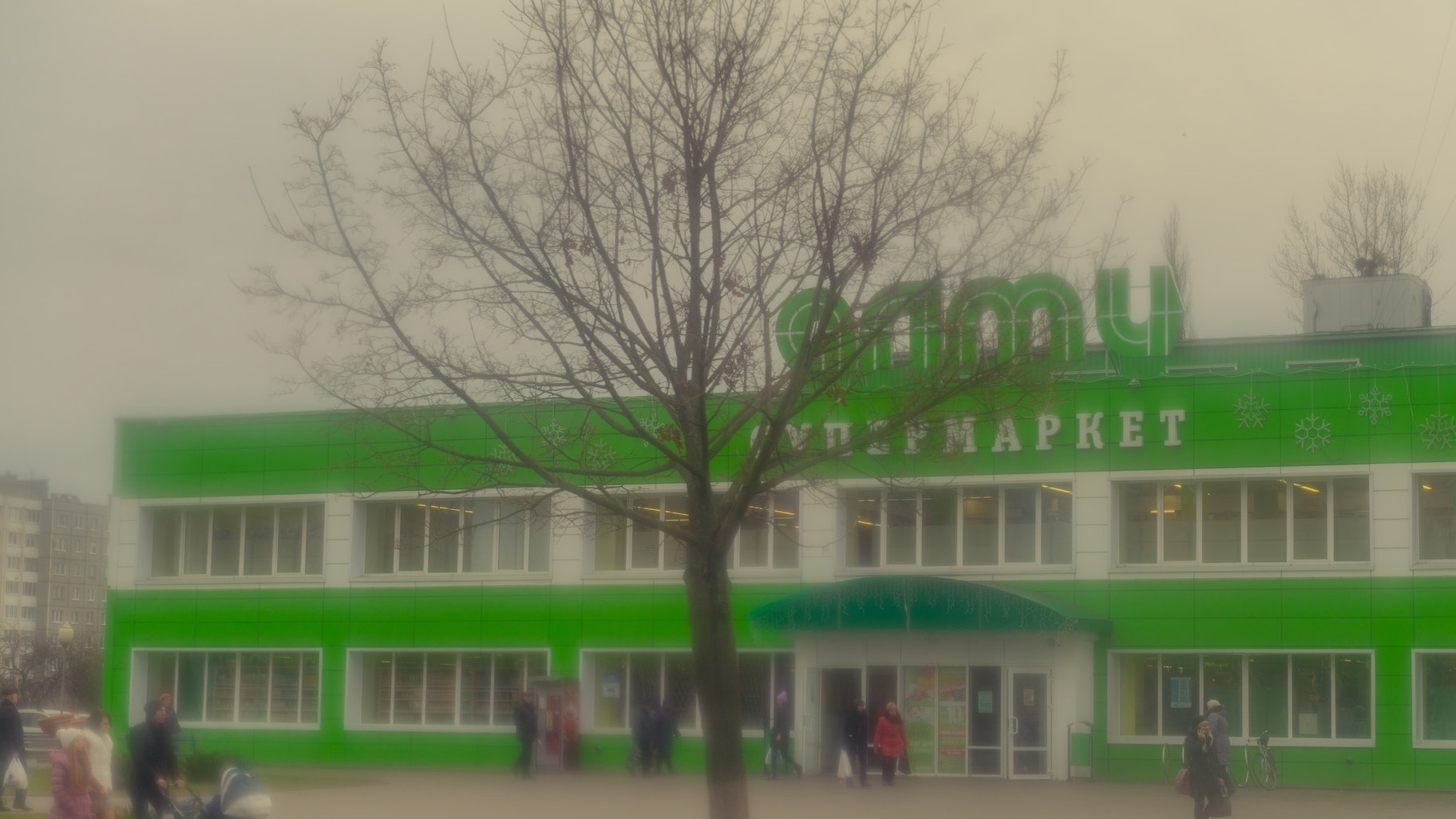 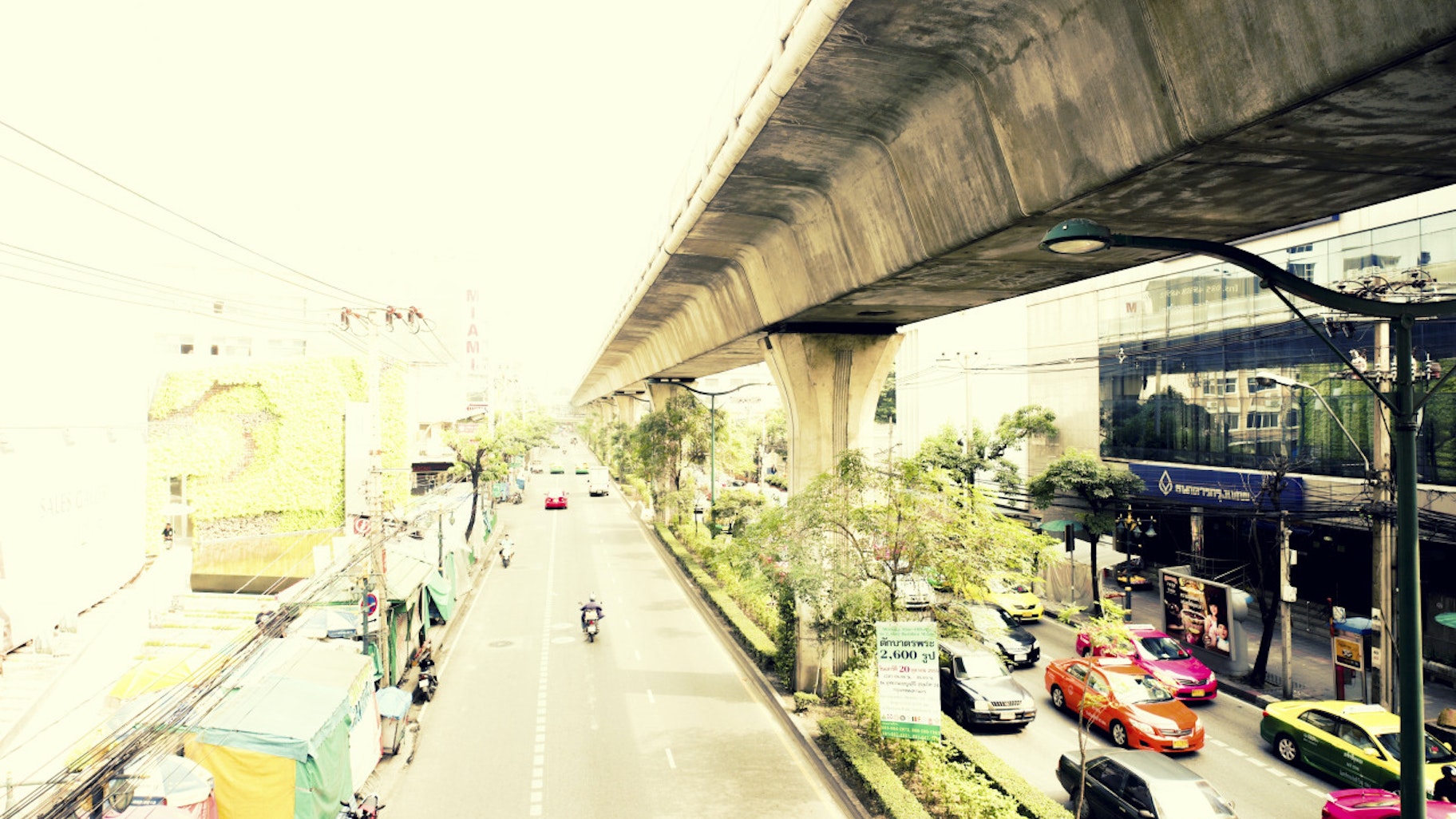 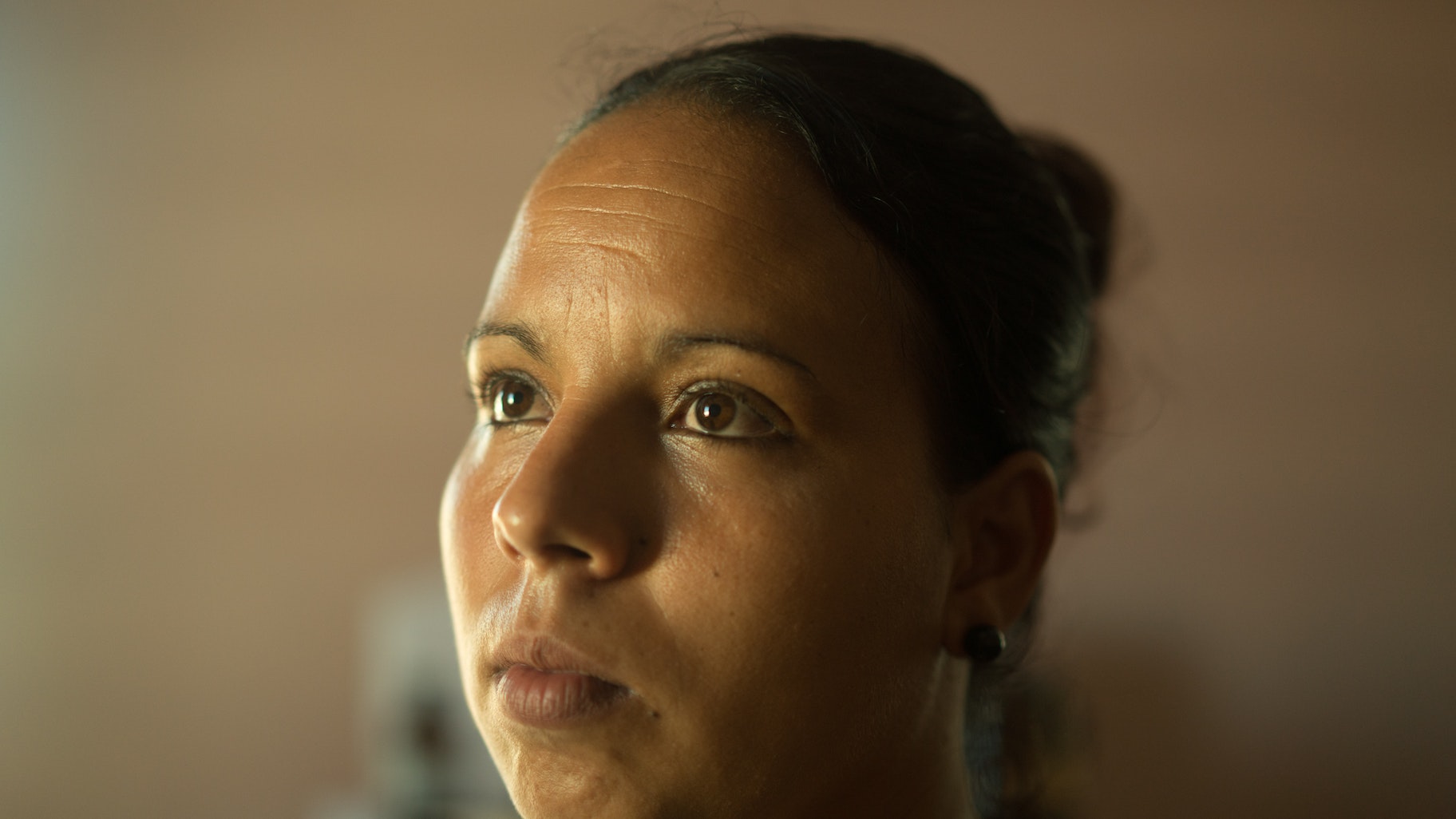 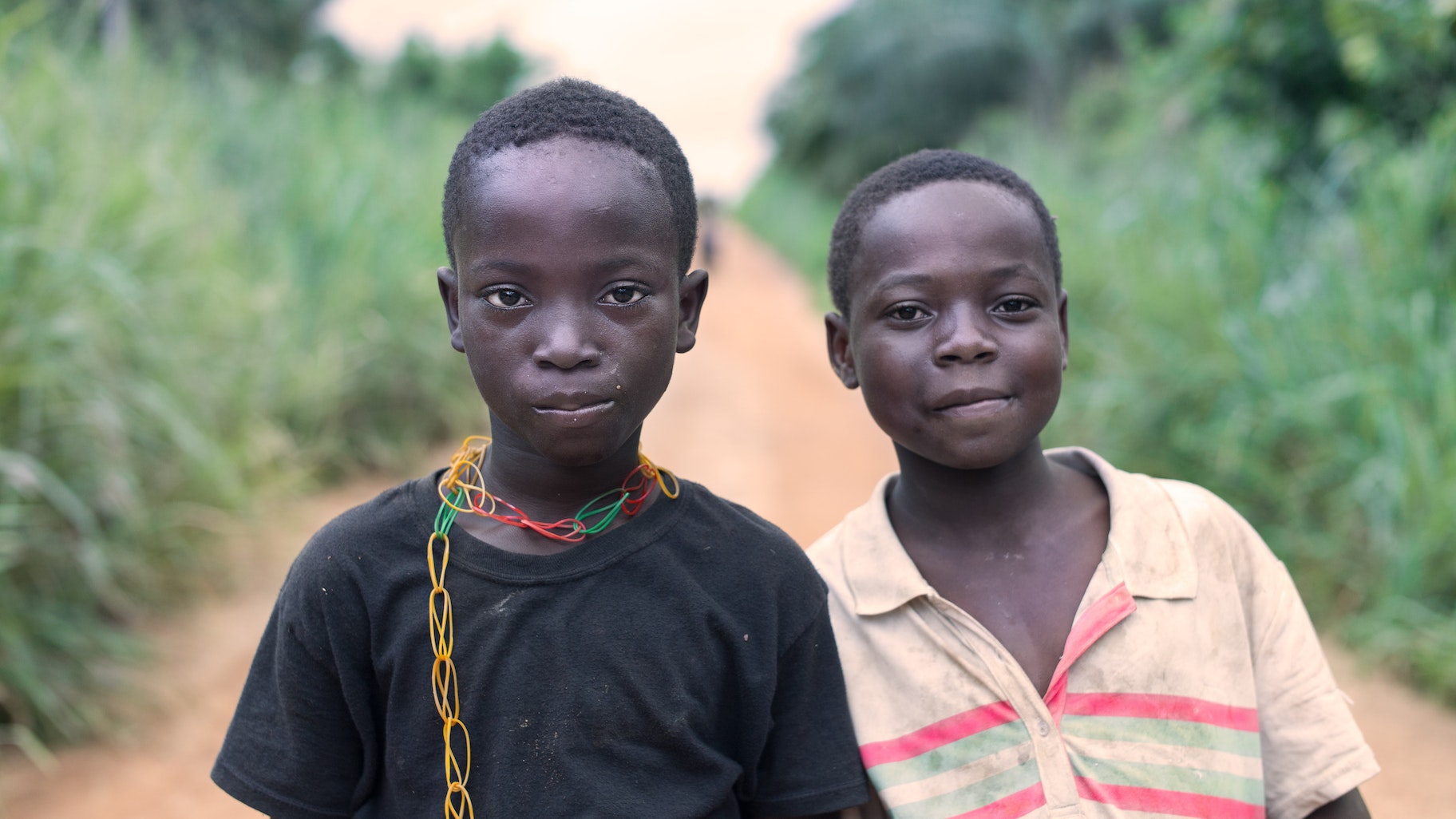 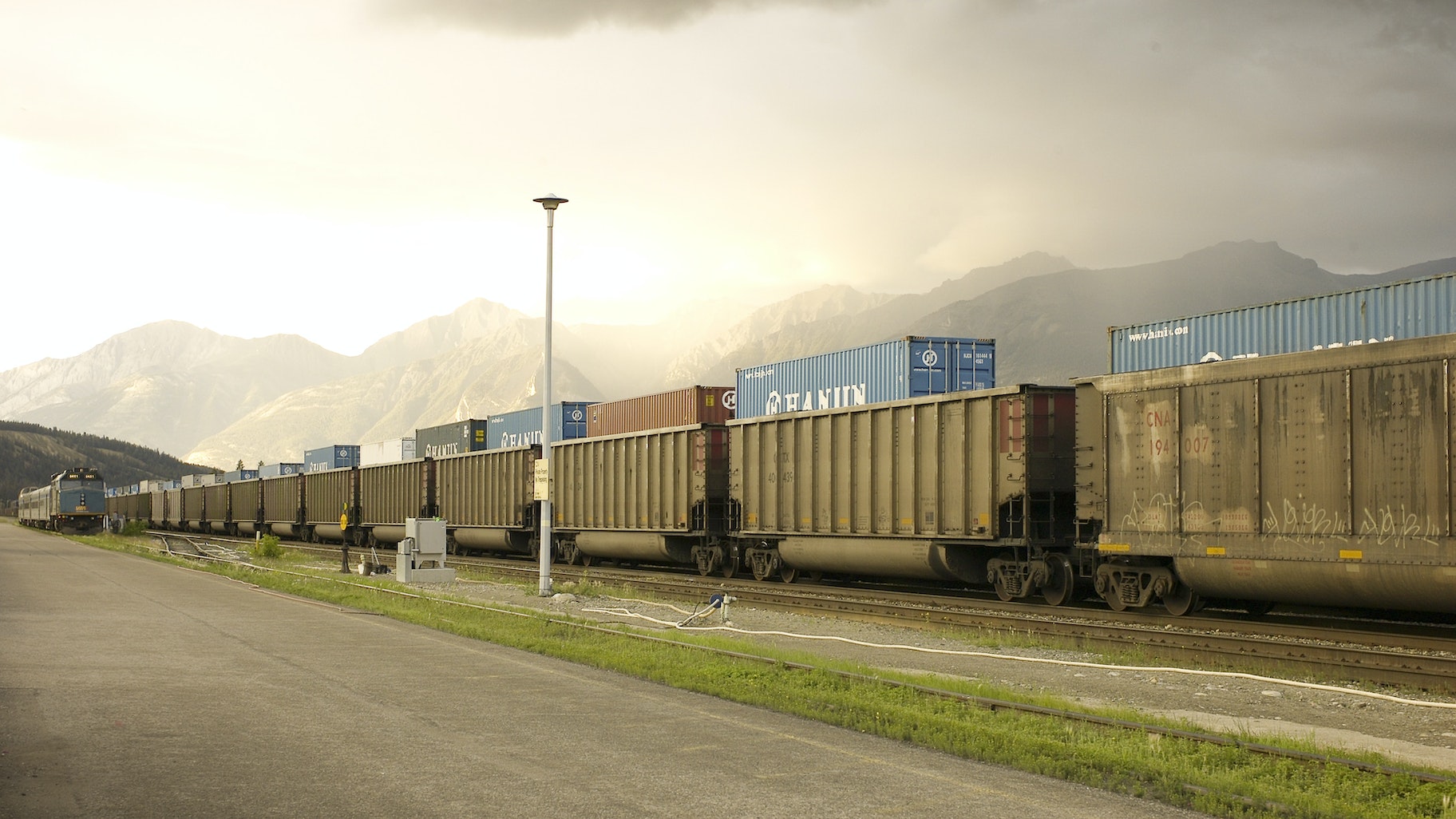 Humans at the 💙 of Trade

This was possibly the ultimate project.  A journey around the world in search of the stories at the heart of global trade.  The human stories of people who are changing society, not just in their own communities but across the planet.  Connecting with each other.  Understanding each other.  Trusting each other.  Filmed with a small, tight, young crew, we lived and worked in others pockets for two months, creating something we believed would be magical.  The series recently won the highest number of gold awards (eight) at the Cannes Dolphins film festival, including Best Film, Best Director and the rarely-awarded Grand Prix.   These awards, plus others we have won globally, hopefully mean that we captured just a little of a remarkable experience.