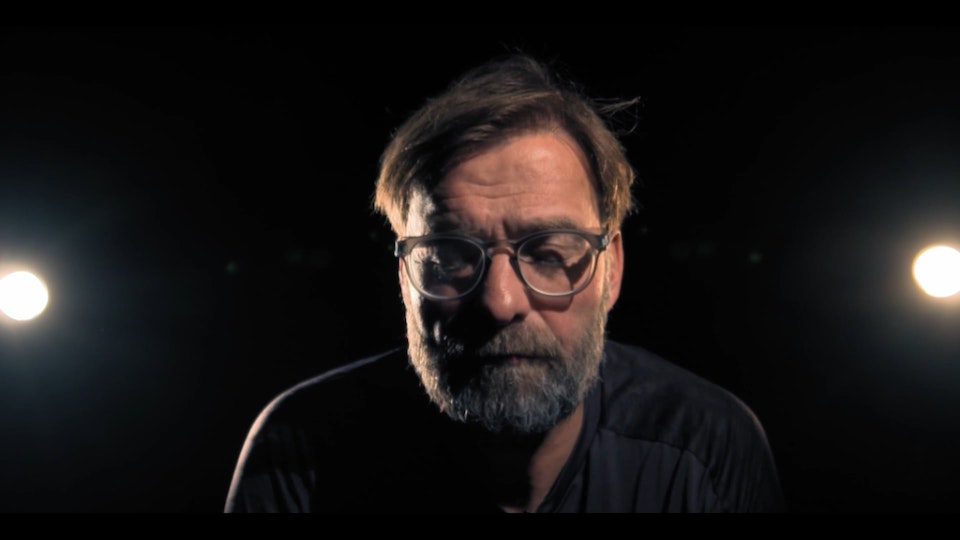 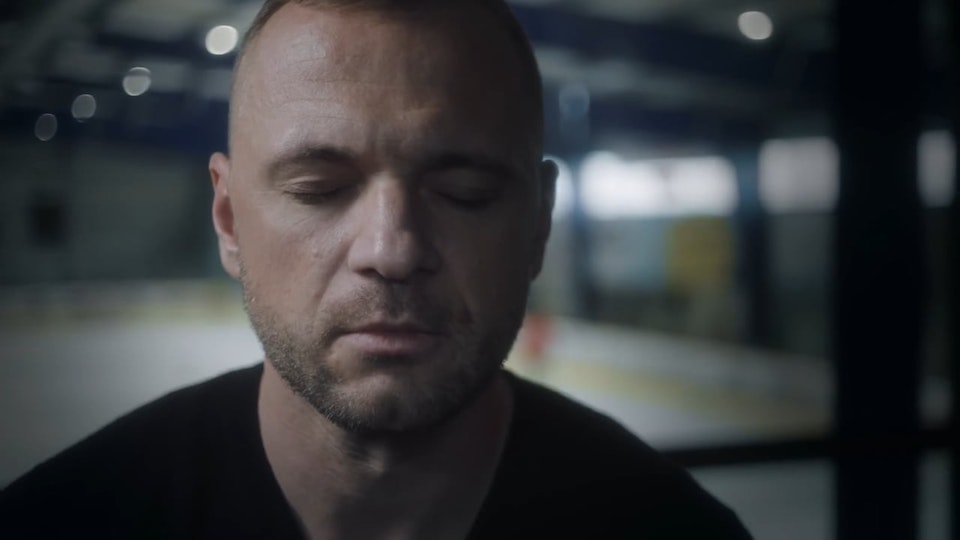 It's those who stand by and say nothing who enable and empower the haters and the racists in all walks of life. Especially in football. That's why some of the most famous players and coaches in the world, the cream of the Premiership, have put aside domestic and National rivalries to 'stand together' in this new film to commemorate Holocaust Memorial Day. Taking a stand against antisemitism, Islamophobia, LGBT+ discrimination and all forms of hatred. And reminding us that we must never say nothing. We must always stand up. Together.
I was happy to work pro-bono on this project.

So, this is the amazing positive power of the Internet. A group of young Slovakian Activists, having seen our Premiership/anti-racism video on Social Media, asked if they could use it in their own country to help 'stand together' against the increasing rise of Far Right, acism, prejudice and Neo-Nazi extremism in elections.  But we went one better... we re-made the entire film with local stars and celebrities. Really proud to have been part of this unique example of content collaboration.

Thank you to all the extra camera people and, last but not least, our amazing players & coaches