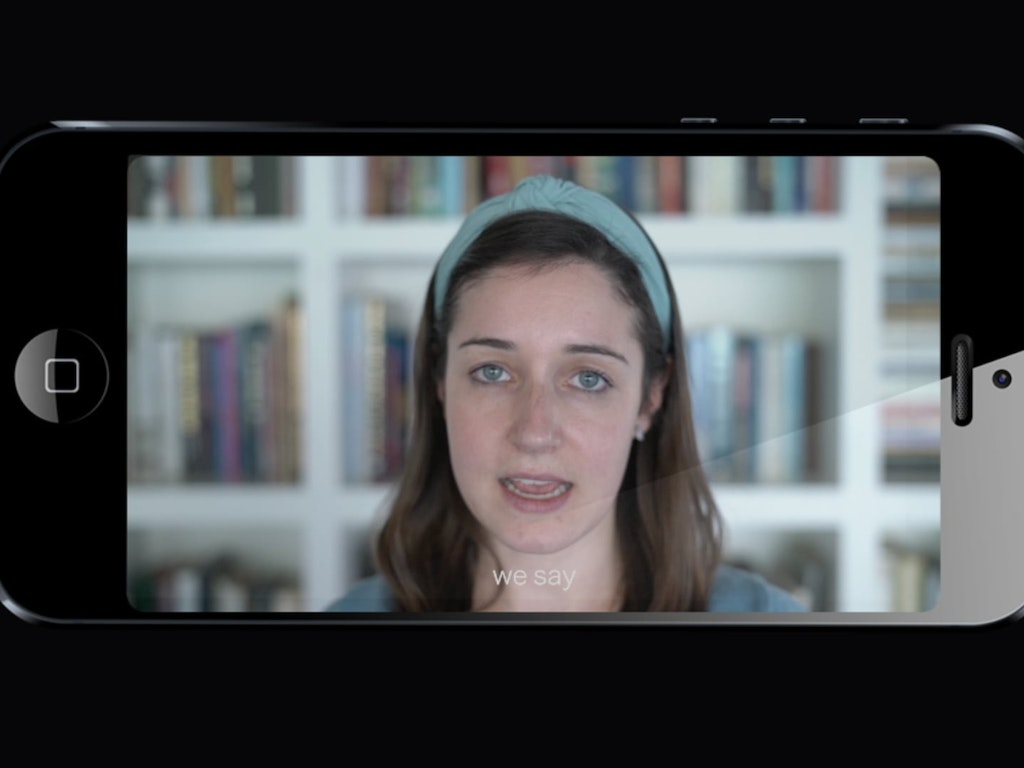 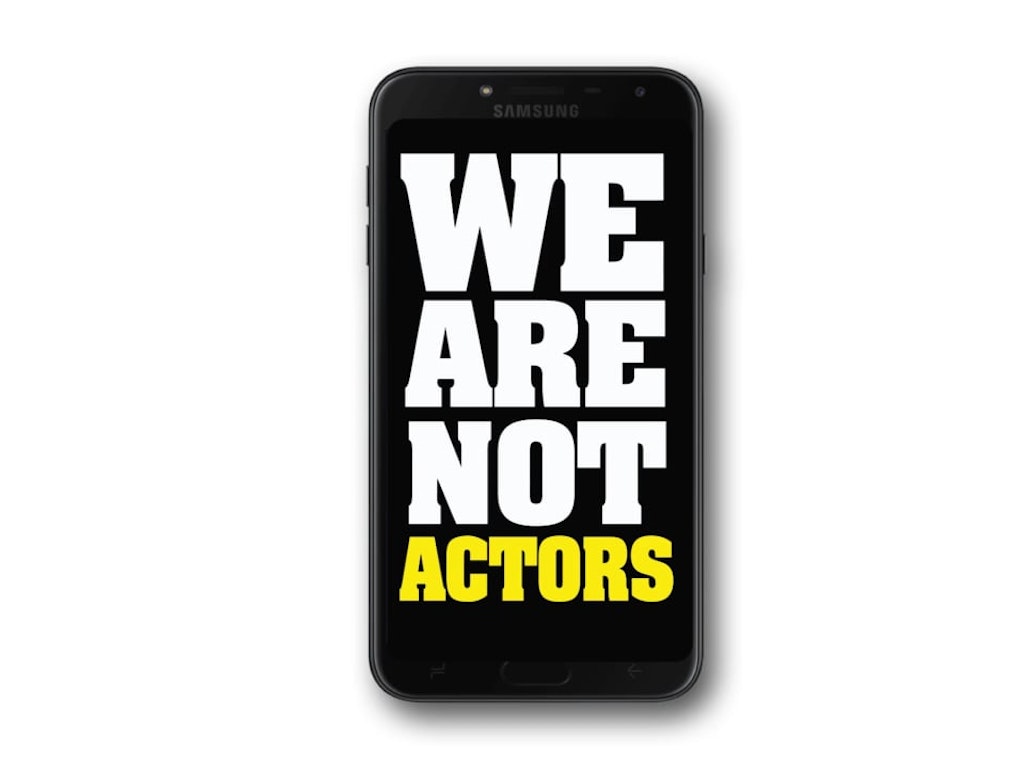 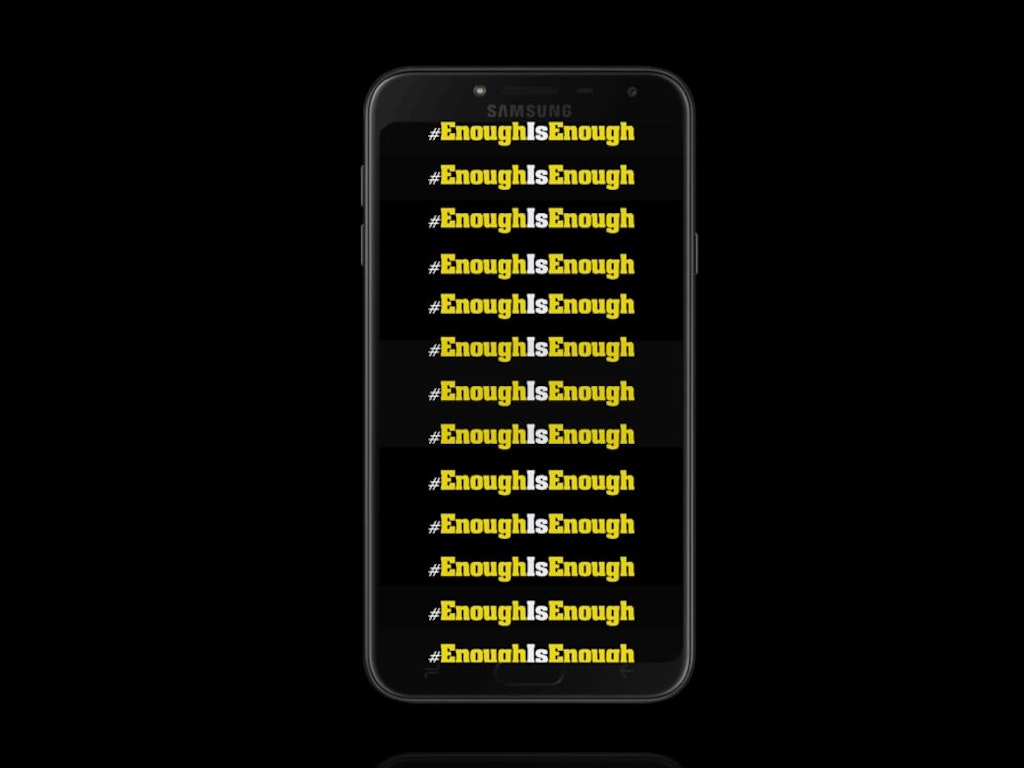 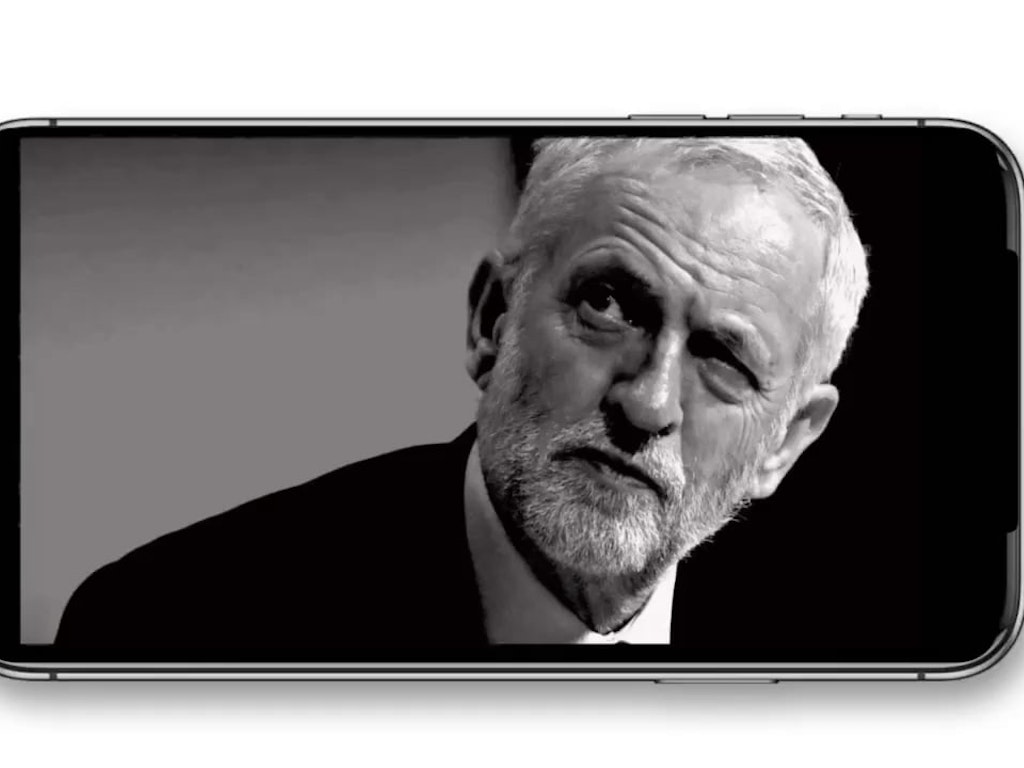 The films I wish I never made.

Or rather, the films I wish I’d never had to make. However, in the UK today, in some 'pockets' of our political system (rather large pockets it has to be said), antisemitism is making itself felt with a vengeance.

And whilst there is a lot of handwringing and tut-tutting going on, there is very little action to send this hatred back to the fringes and beyond.

That’s why I was invited to make this film. Written, shot and finished in under a week, I was so proud to work with a 'cast' of young contributors - Jewish, Muslim, Christian, Hindu, atheist and everything between. They inspired me with their passion and their balls. 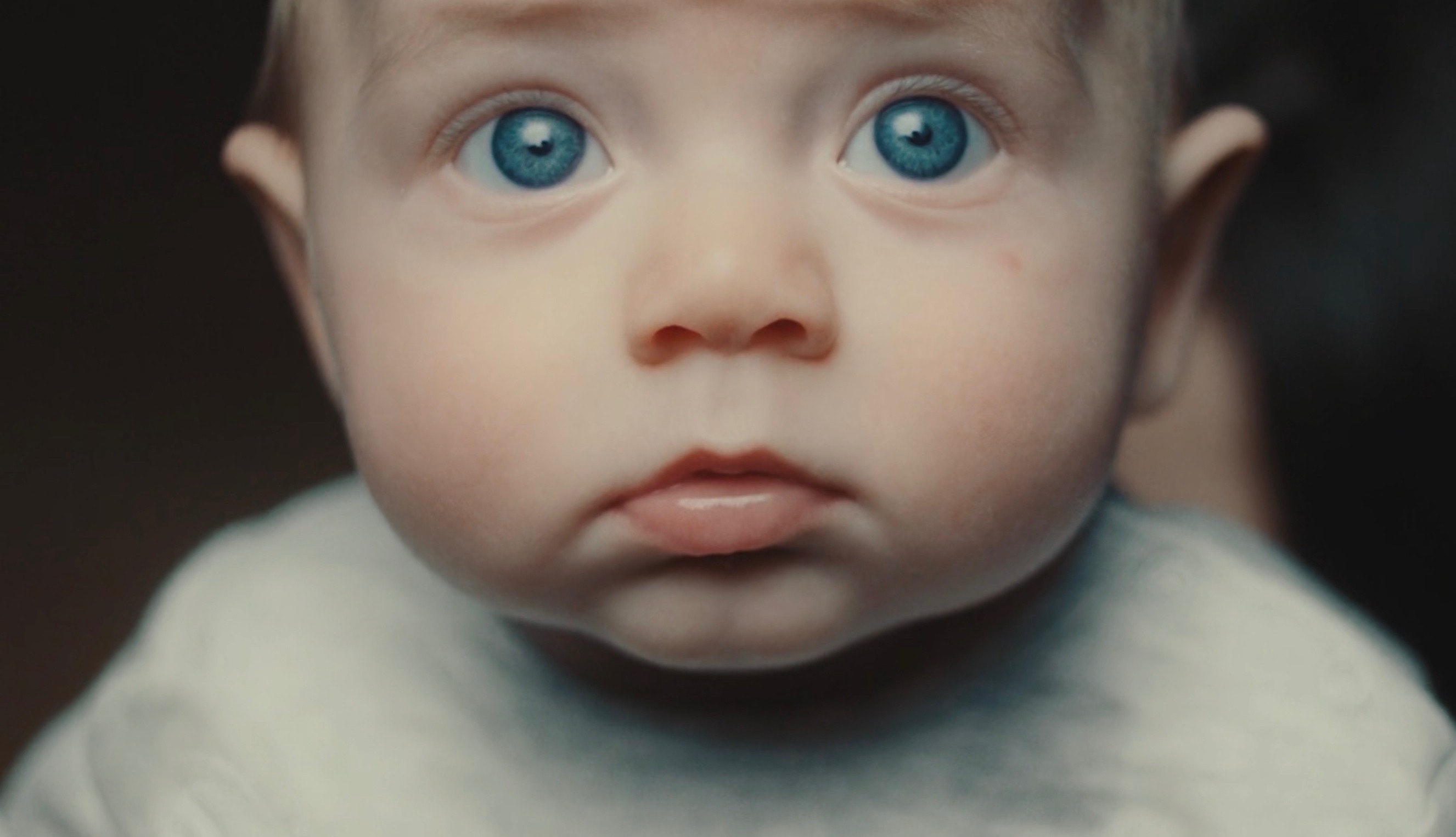 Hard to be Young

A selection of films, recent and not-so-recent.