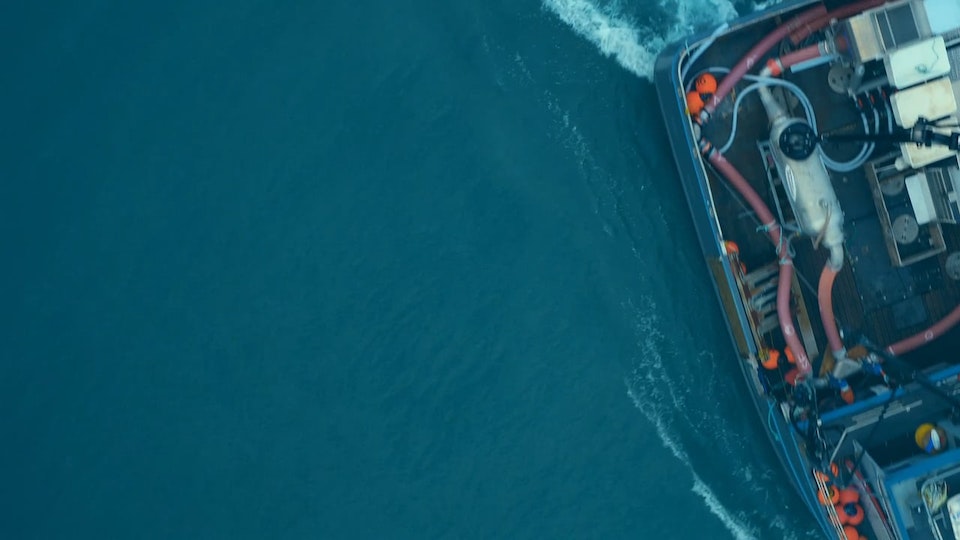 'My daddy was born out in West Illinois'.  The Daddy in question is Buck, father to Claire and Emma, the Salmon Sisters.  Born near Chicago and with a city upbringing, Buck tired of the urban rat-race and, following college, left to find his soul on the ocean.  Setlling in Homer Alaska, Buck became a fisherman.  And never looked back.  It's a tough and challenging life, particular if you weren't born into a seafaring family, but Buck and his family have managed to build a flourishing business.  Down-to-earth, articulate and supremely modest, Buck has a quiet inner strength that is truly inspiring.

That's why, amongst all the other films I was making for the Maersk 'We Love Trade' project, I couldn't resist adding Busck's story to the mix.

Once again, Bryde provides the haunting vocal for the closing song.

Colourist: Oisin at The Mill