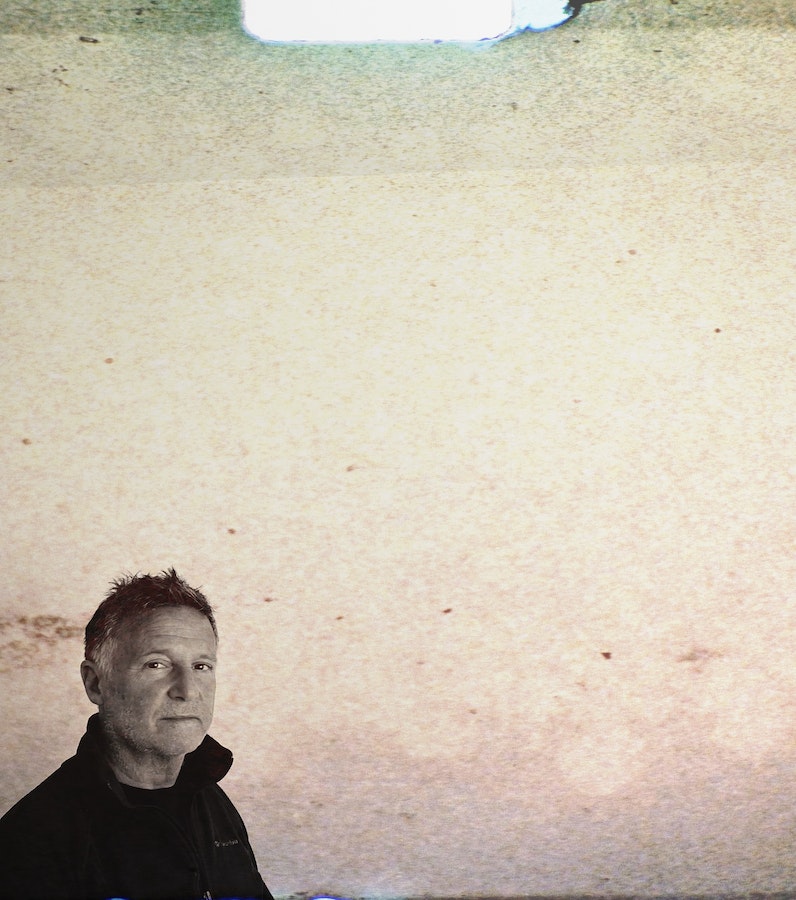 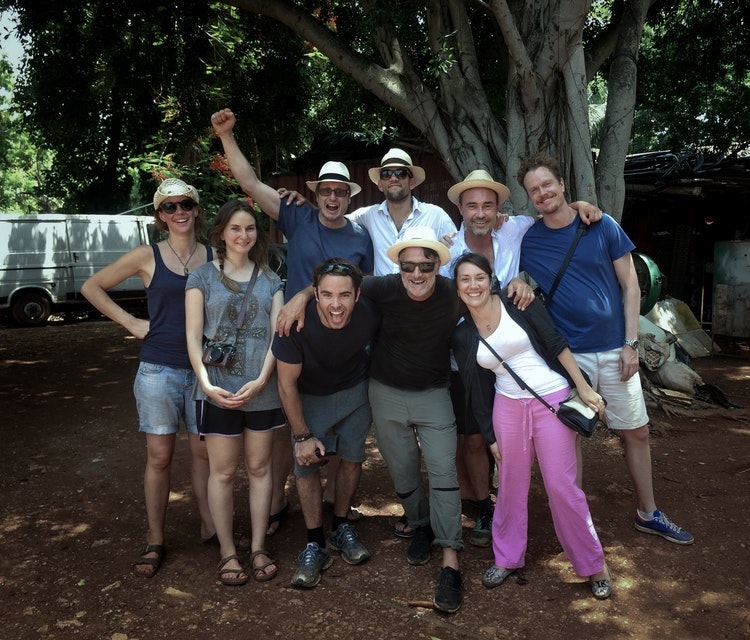 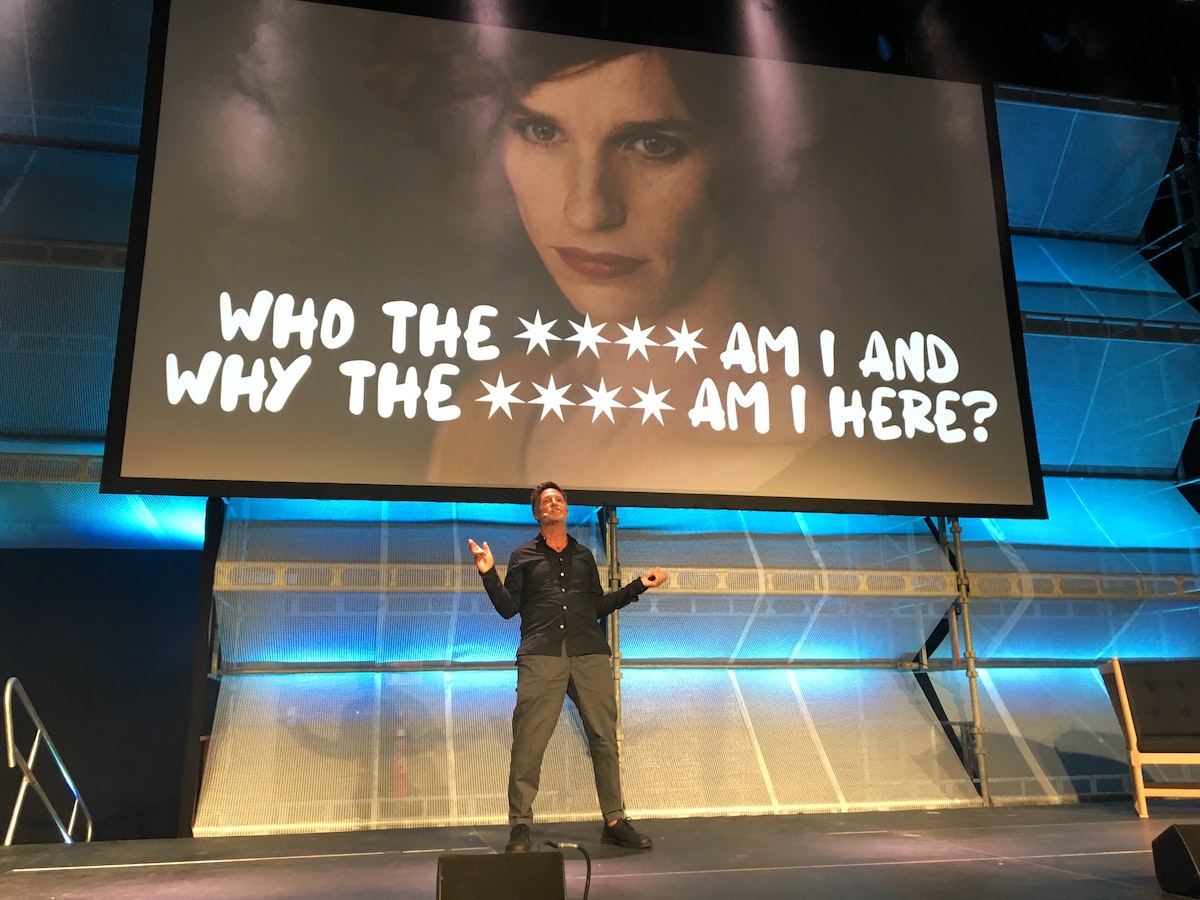 Following a successful career in Advertising, where he wrote, directed and/or creative directed over 1000 award-winning commercials, Malcolm Green left his own Top 10 agency to concentrate on bringing meaningful, visually arresting and sonically intricate brand and non-brand stories to screens of all shapes and sizes. A passionate creator in the digital and mobile space, Malcolm helps transform briefs into movements that galvanise, energise, and inspire audiences large and small in the most exciting ways possible.. As a mentor, he works with diverse young teams and crews, encouraging them to push further and higher creatively than they may have thought possible. A curious ‘early adopter’, Malcolm is an advocate for using new and innovative technology to discover alternate ways of creating meaningful content for today’s audiences. An activist for Good, Malcolm seeks to find Purpose within every project. Always seeking to make an impact. And a difference.

Aside from commercials, Malcolm has written and directed a number of short films, ‘including Pearls’ - winner of the Fuji and Soho Shorts Awards,  ‘Edek’, which has won prizes at the following BAFTA and Oscar recognised festivals and his latest thirty-minute award-winning documentary, Finding Abraham.

Not so much a filmmaker. More a change maker. And never standing still for a moment.

'Malcolm, your work for us has been truly astonishing...'